Our Roadscholar trip has ended. This morning we were picked up at our hotel by a sweet young couple, Alex and his wife, and driven to Lviv with a stop off along the way at Wietlin, where Iris’ maternal grandmother came from.

The land between Kraków and Lviv is very flat, rich agricultural land. Wietlin is off the main freeway a bit but our driver found it. It seemed very small. 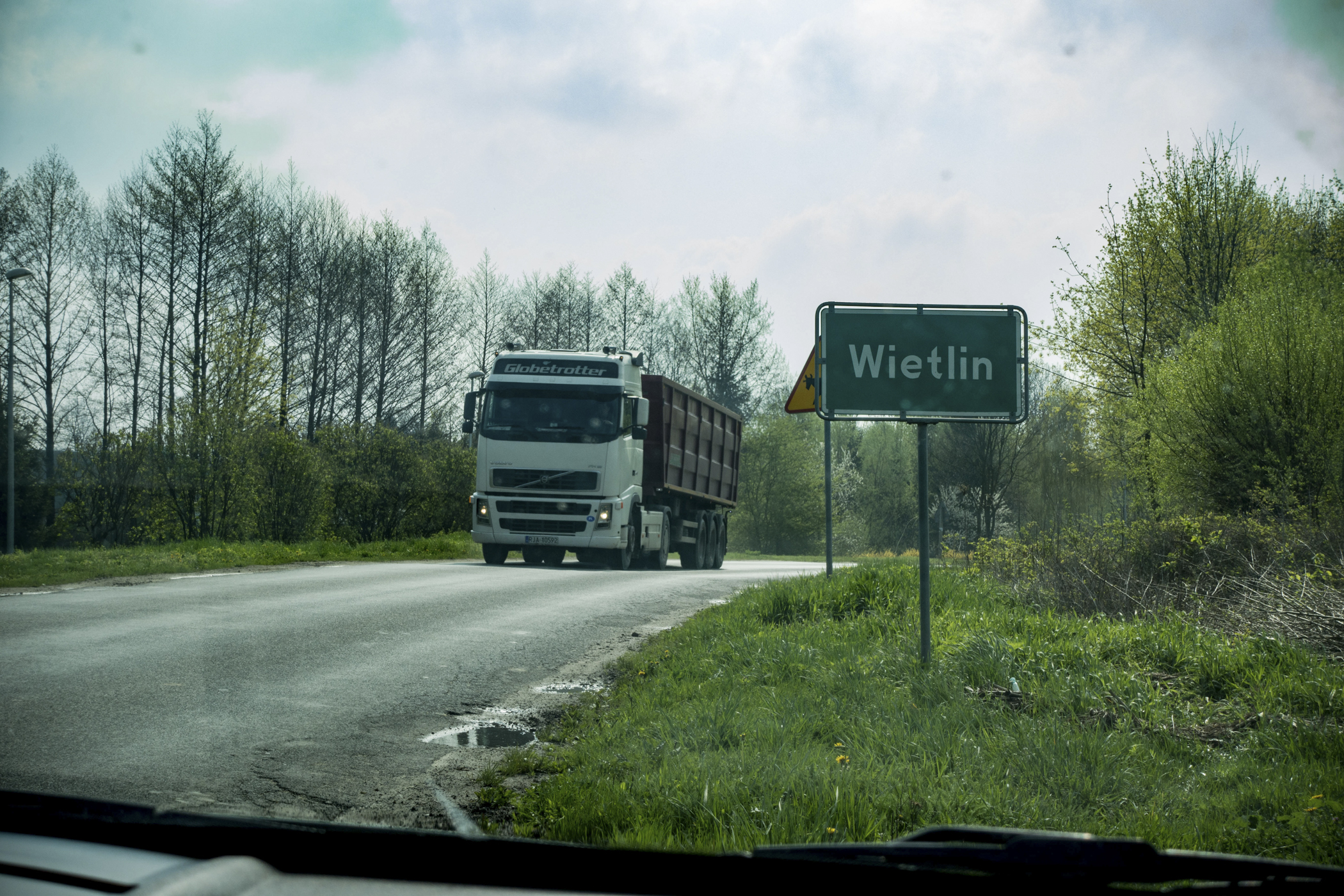 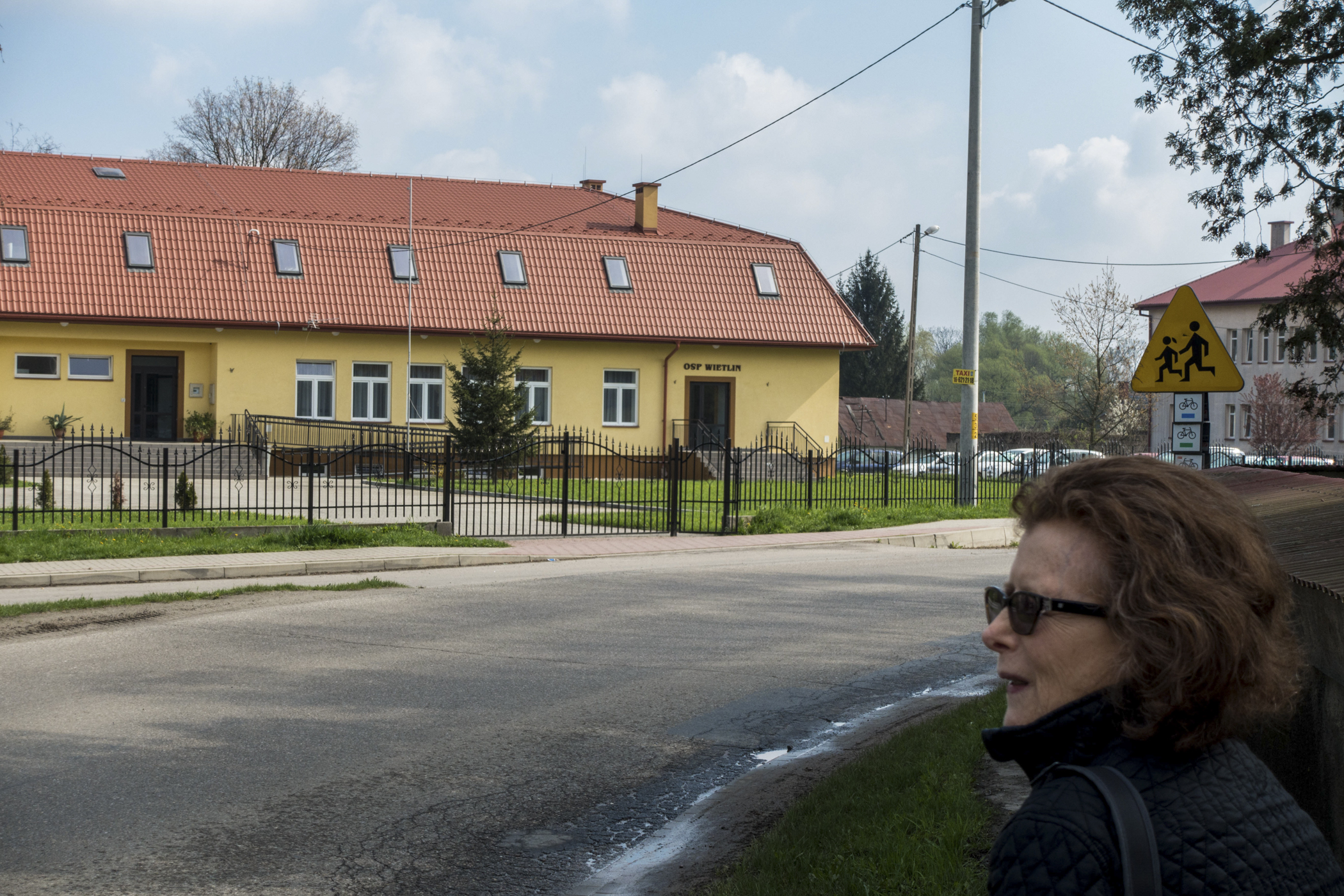 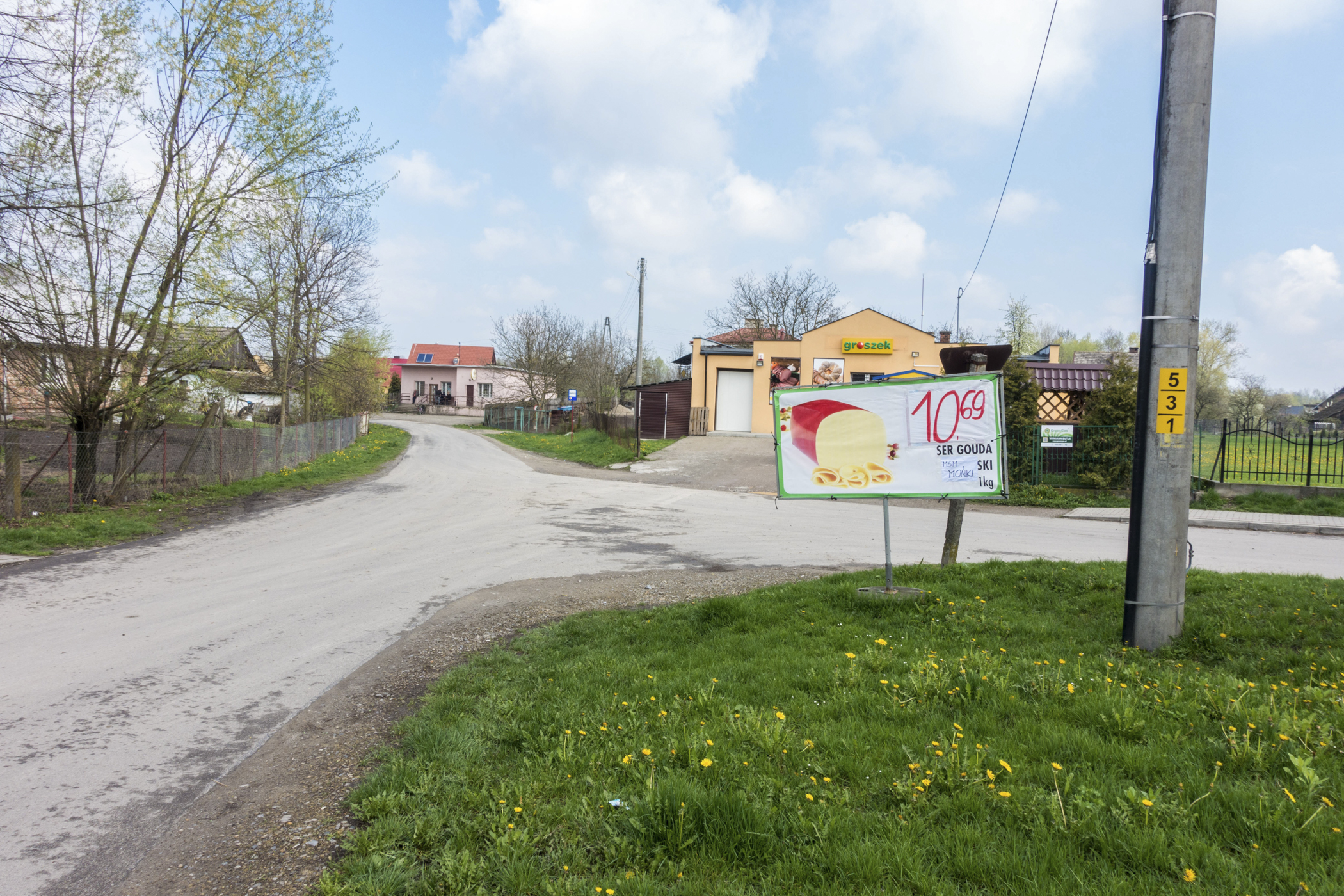 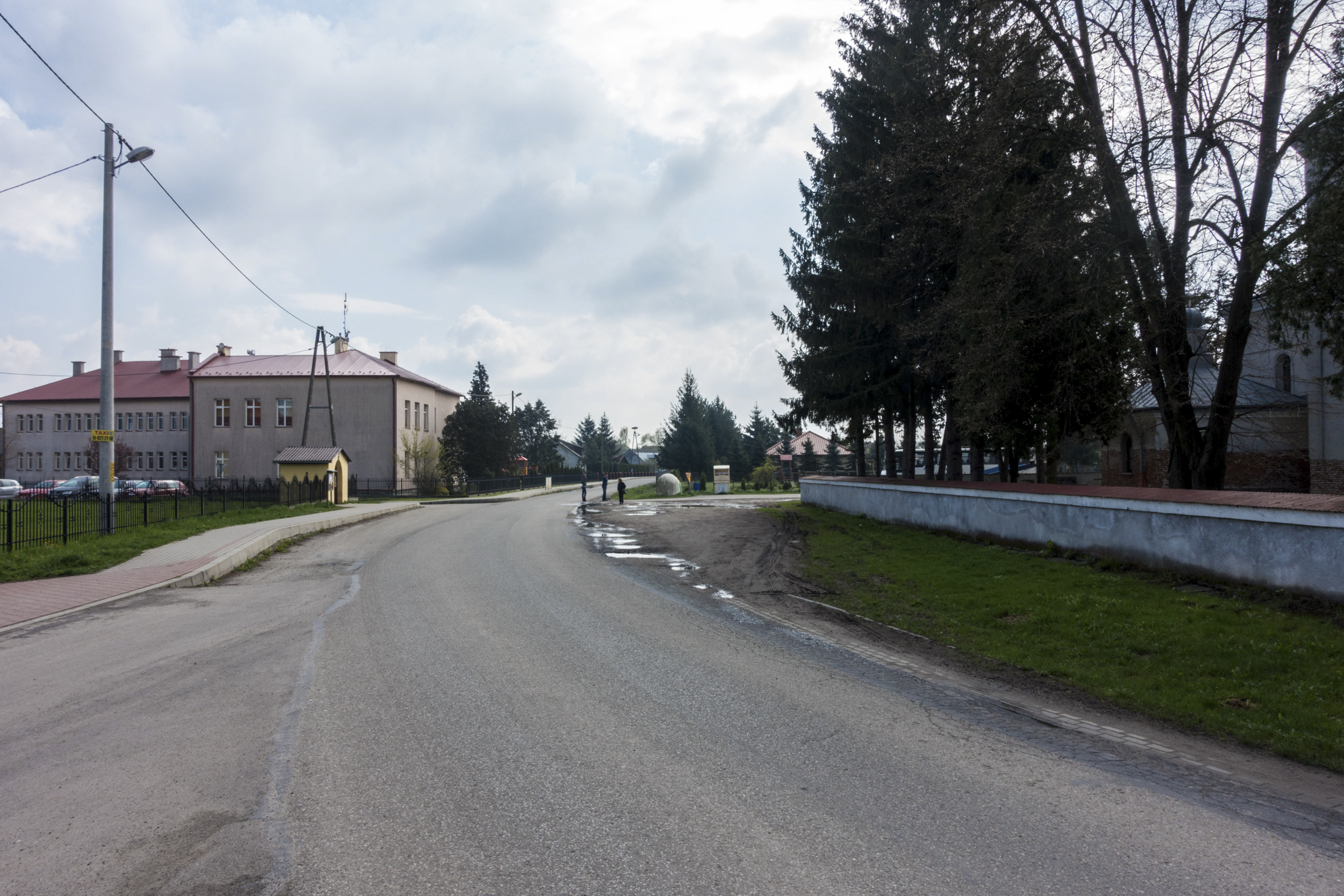 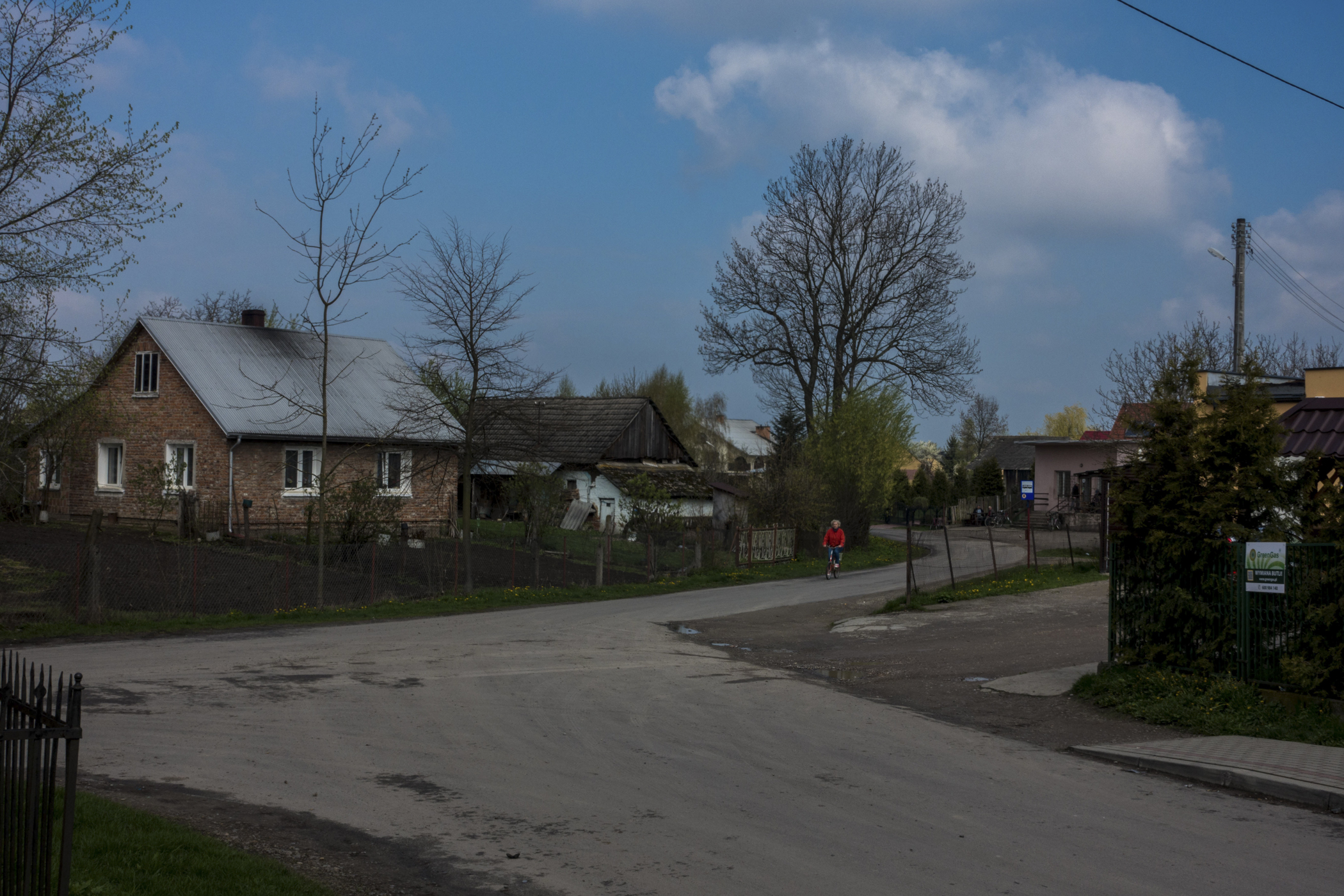 Our driver asked this man about Jewish people in Wietlin. He told us that the Nazis had rounded up the Jews, herded them into a barn across the street in front of the Catholic church and burned the barn. 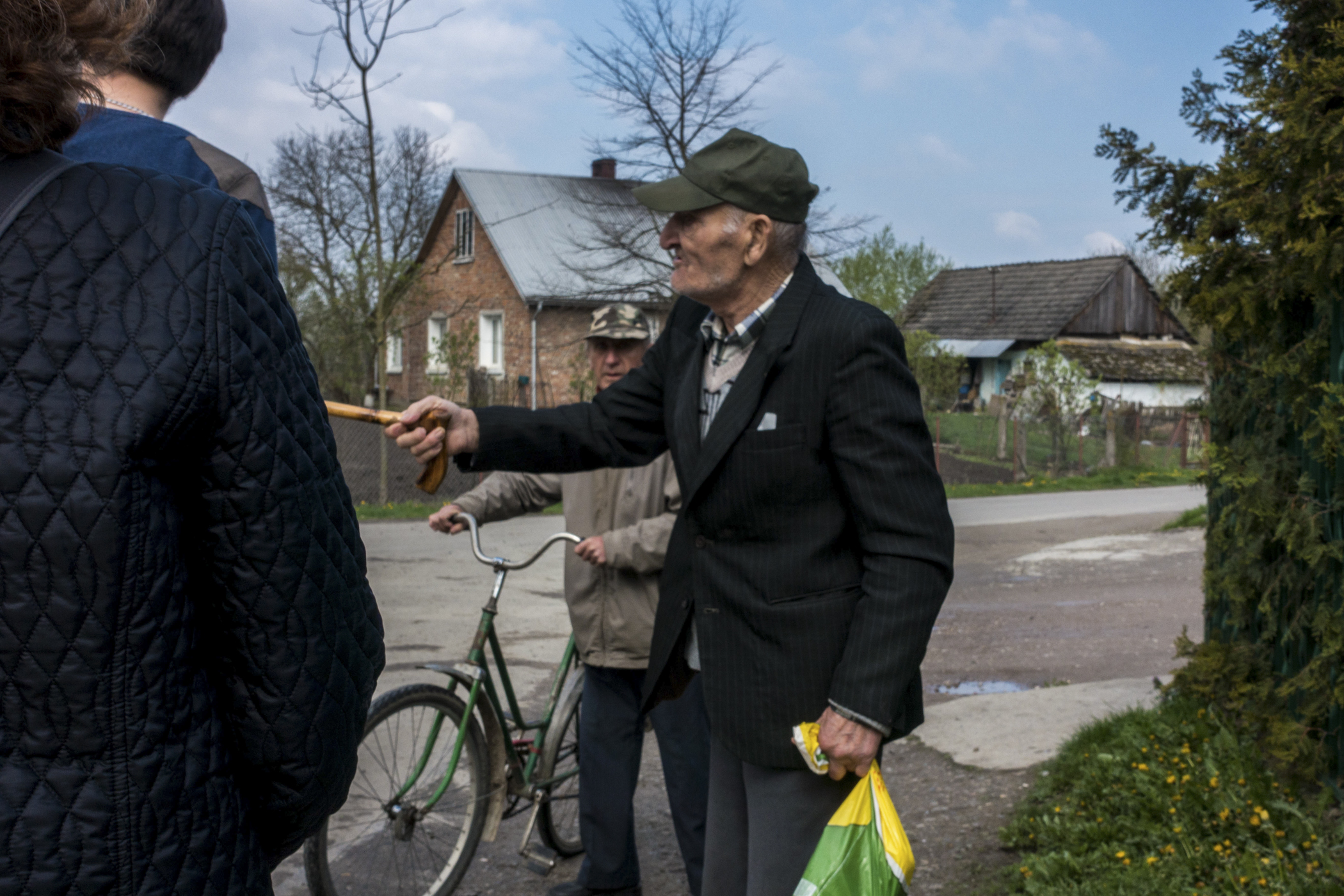 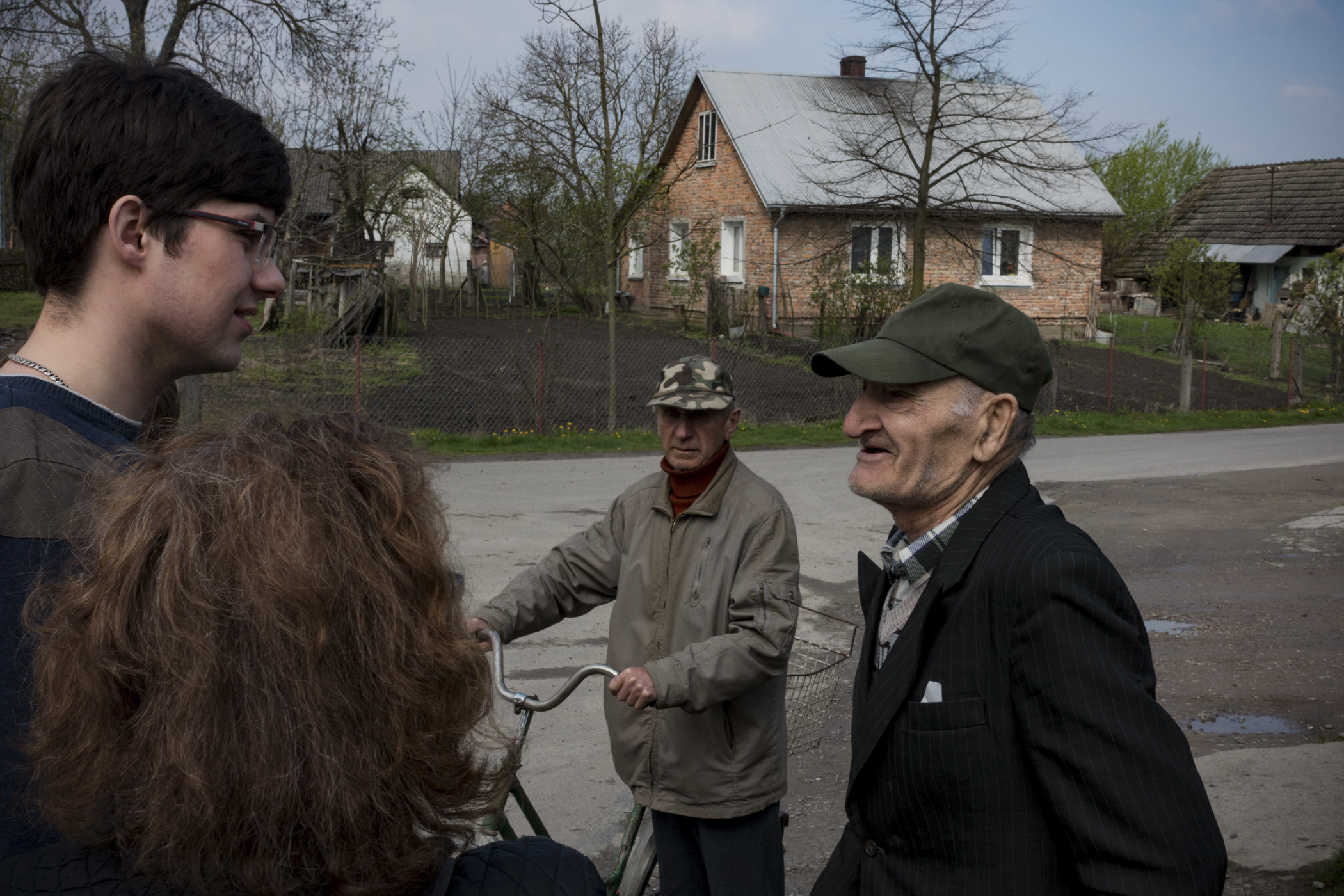 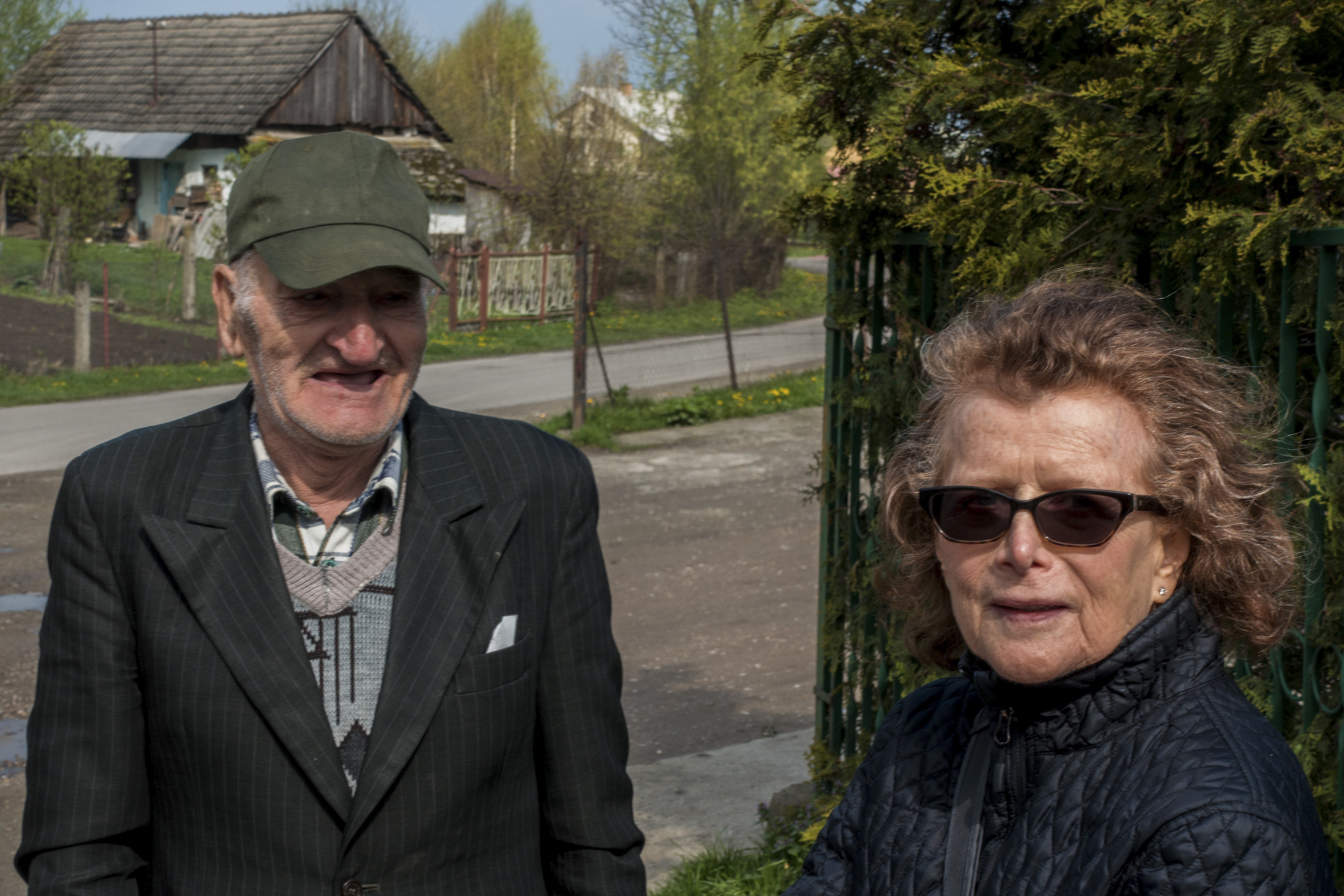 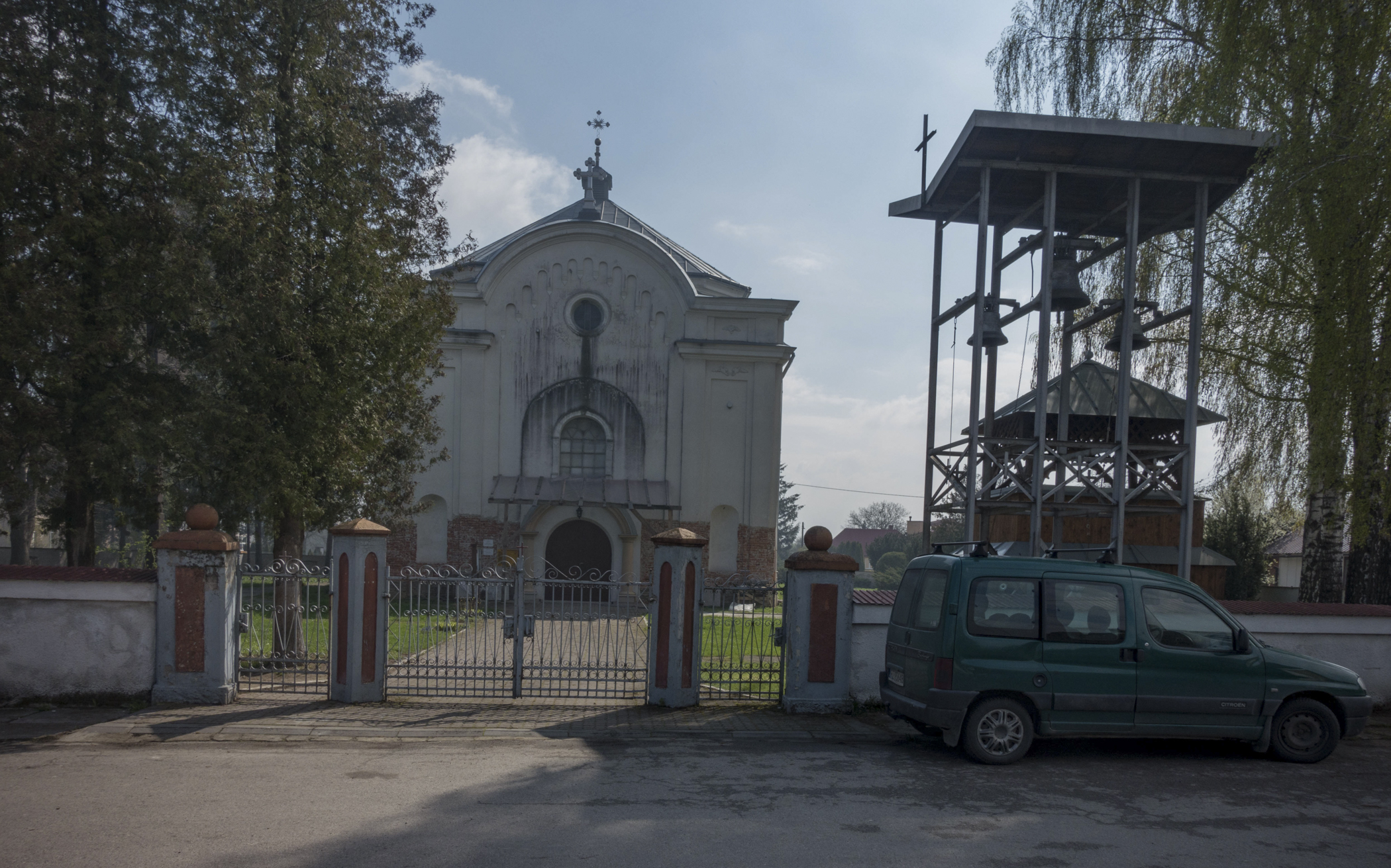 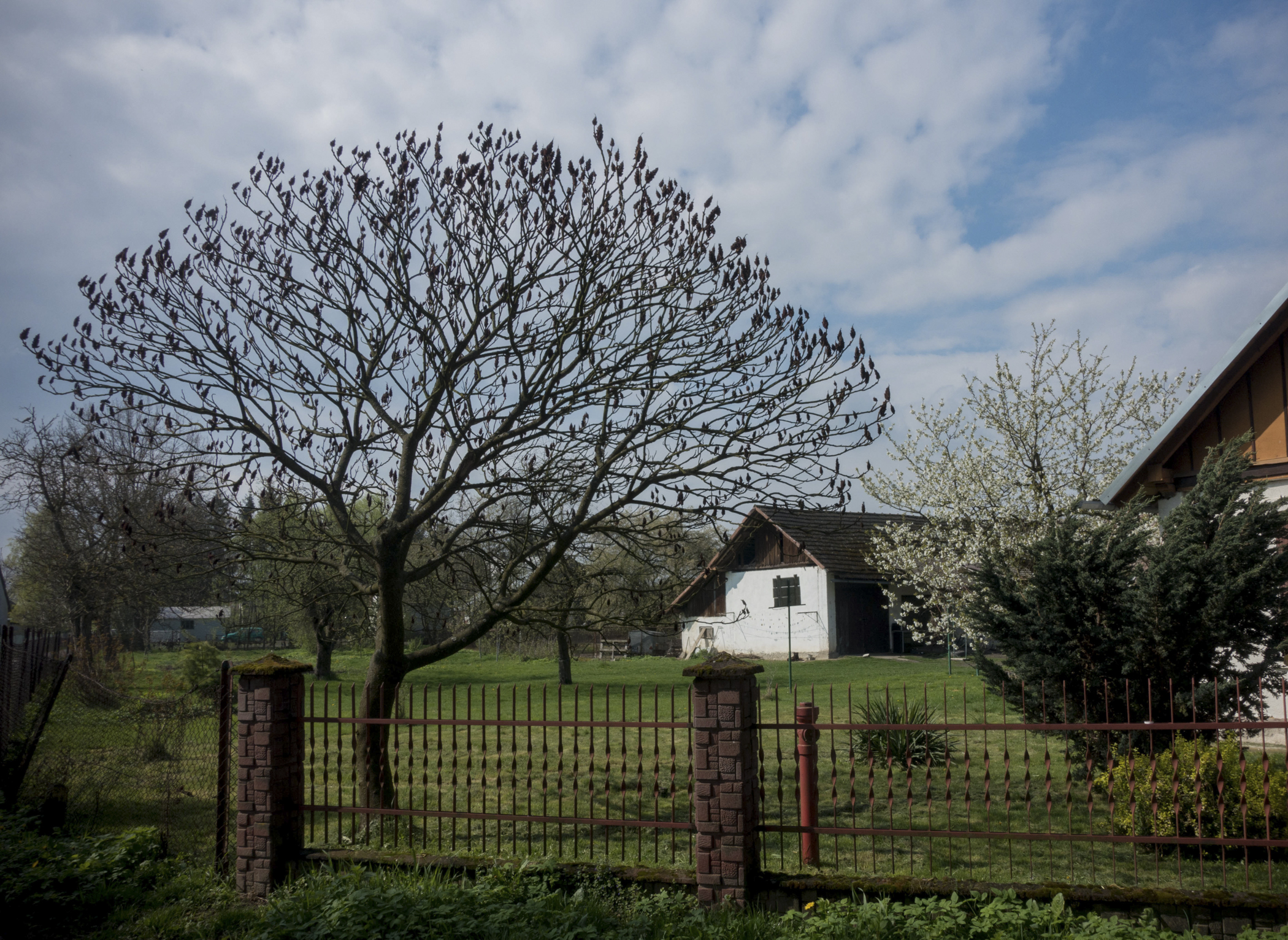 The man had also told our driver where Jews had lived. We drove around and eventually found a low hill with stone ruins on it. 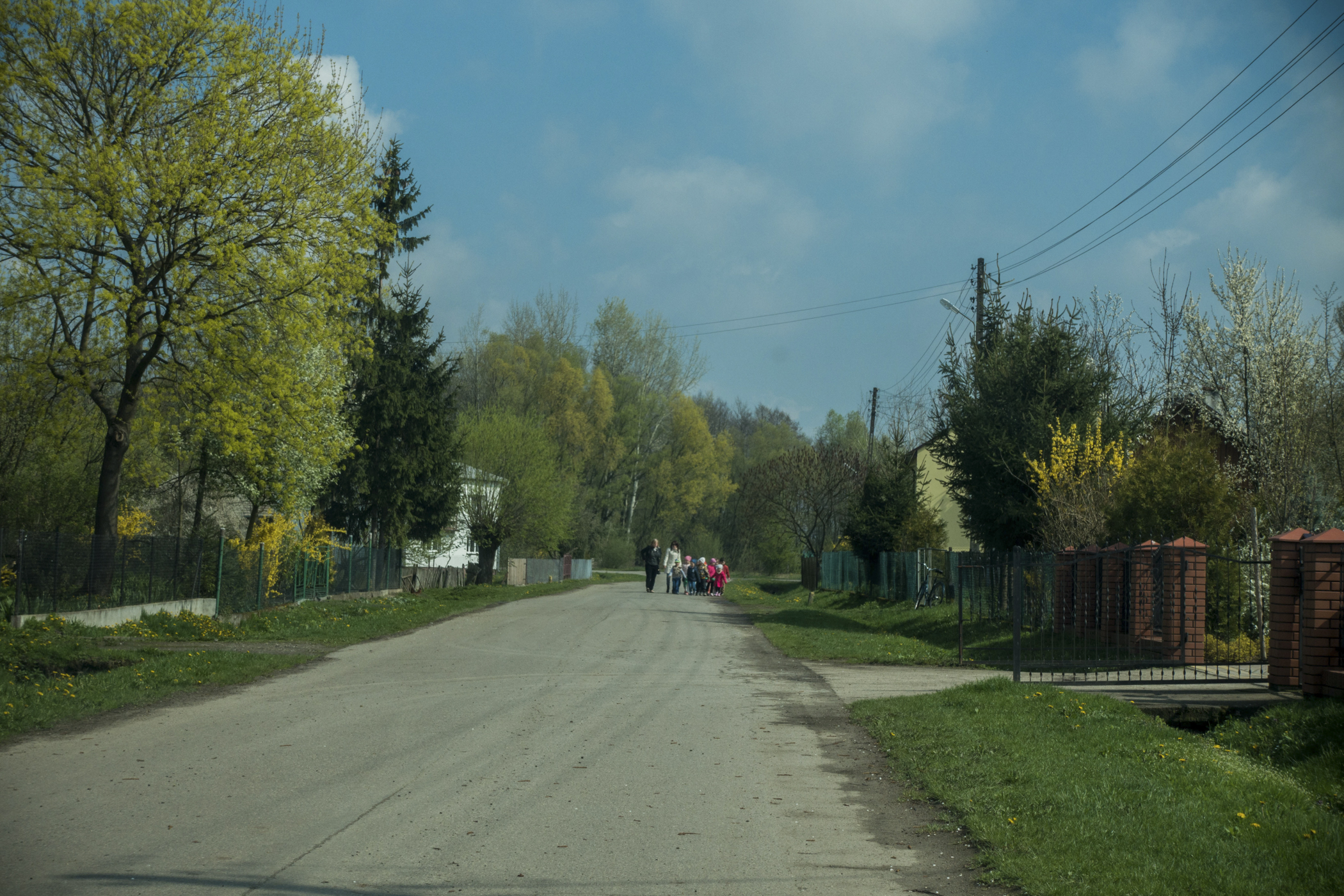 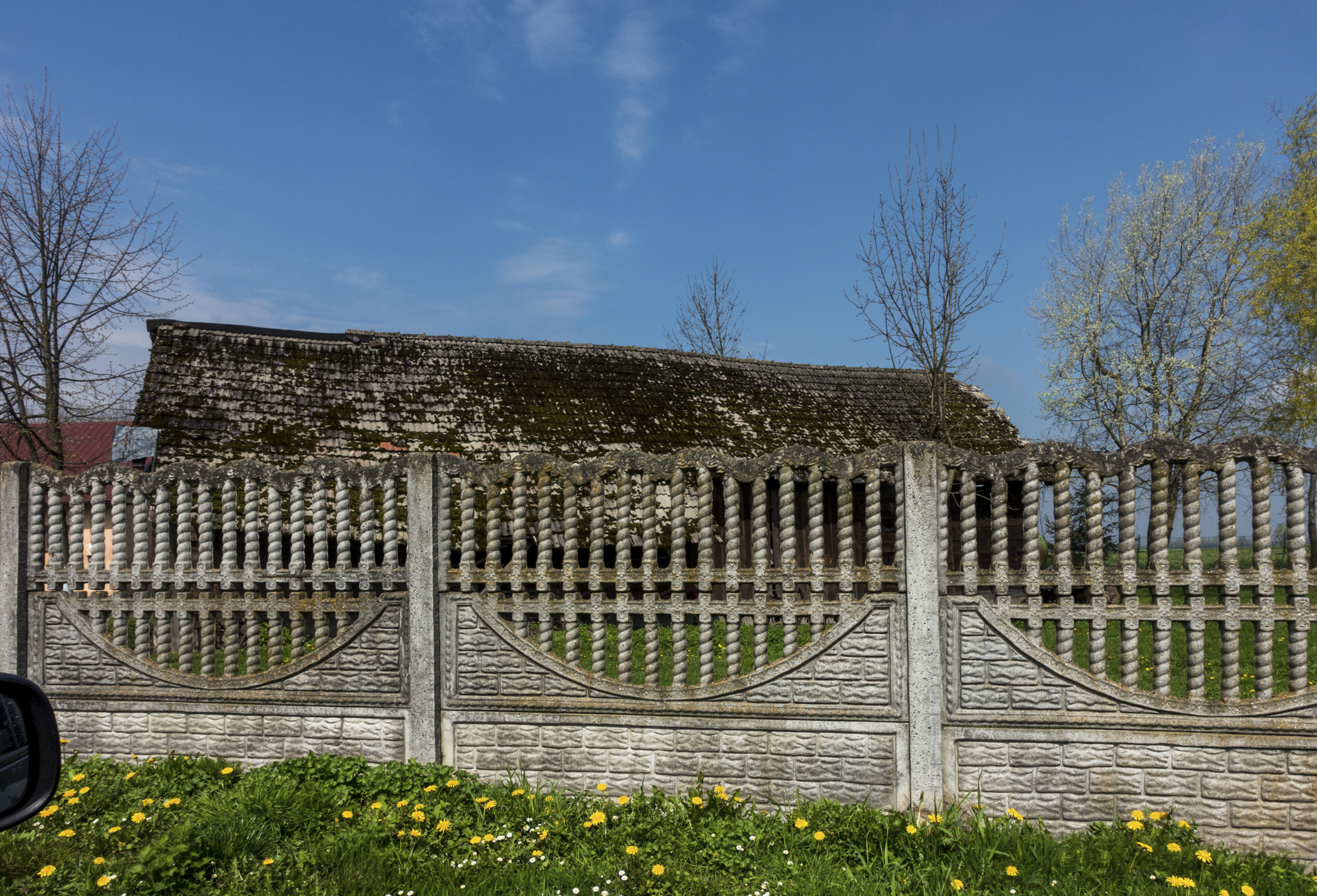 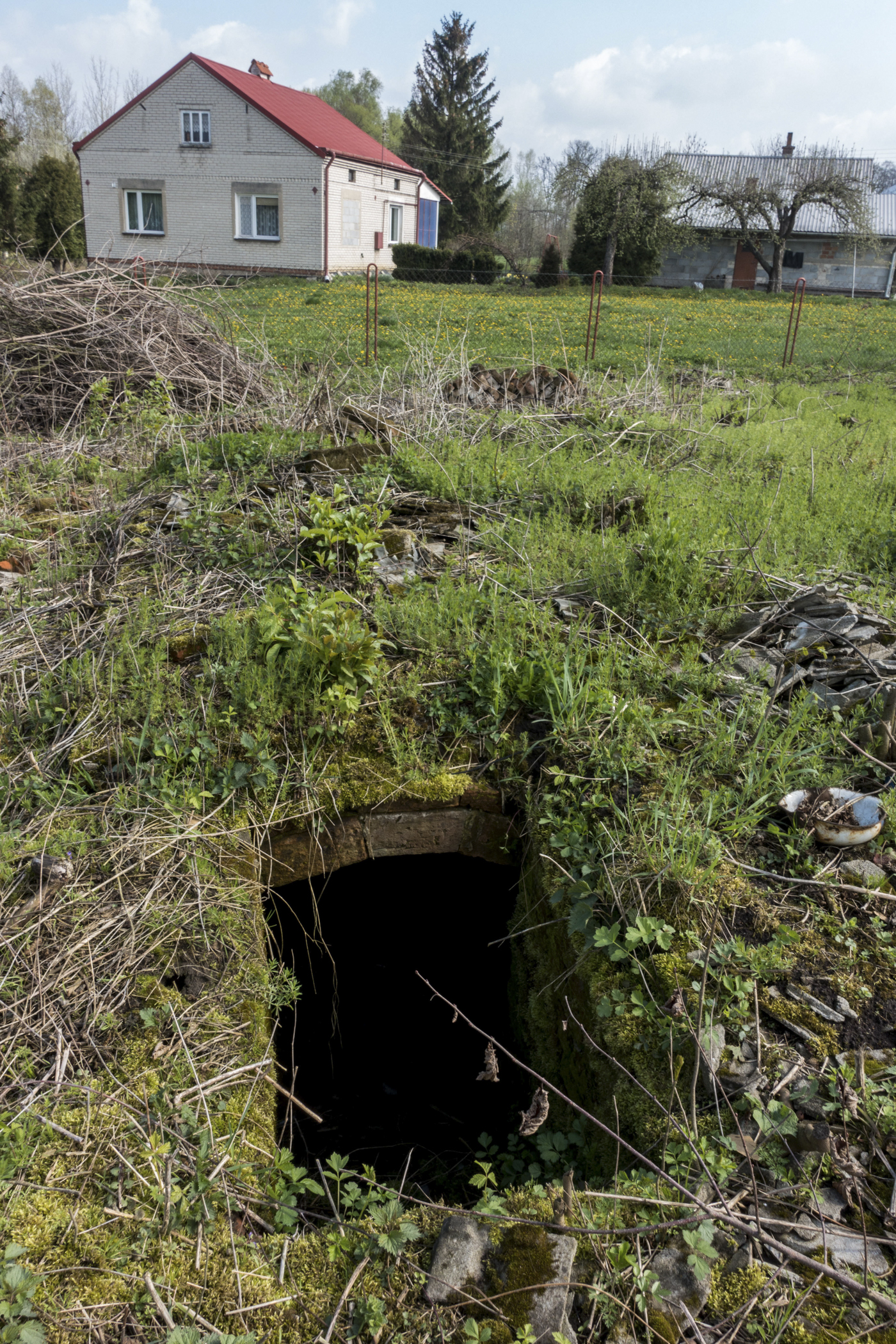 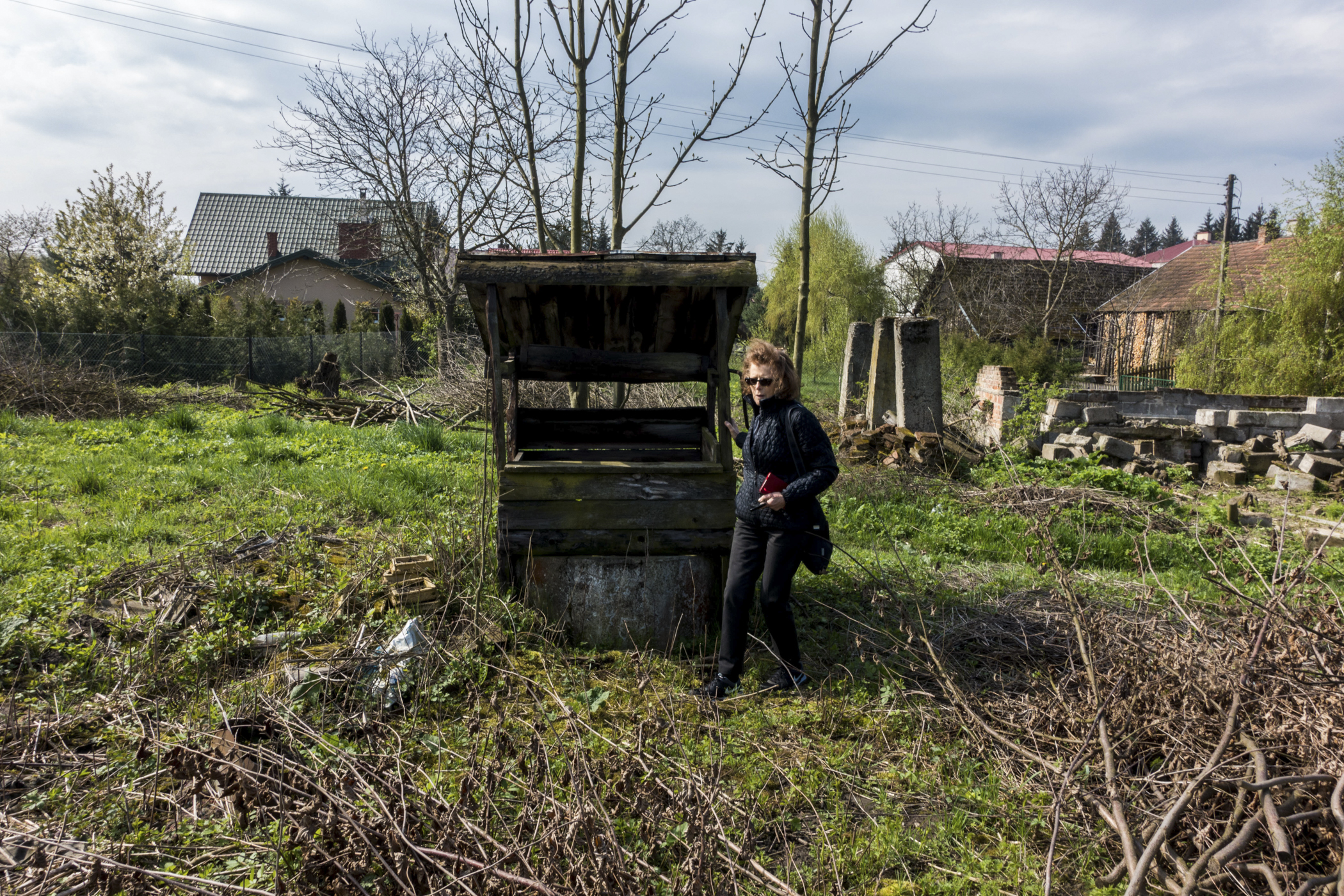 We left Wietlin and headed for Lviv. 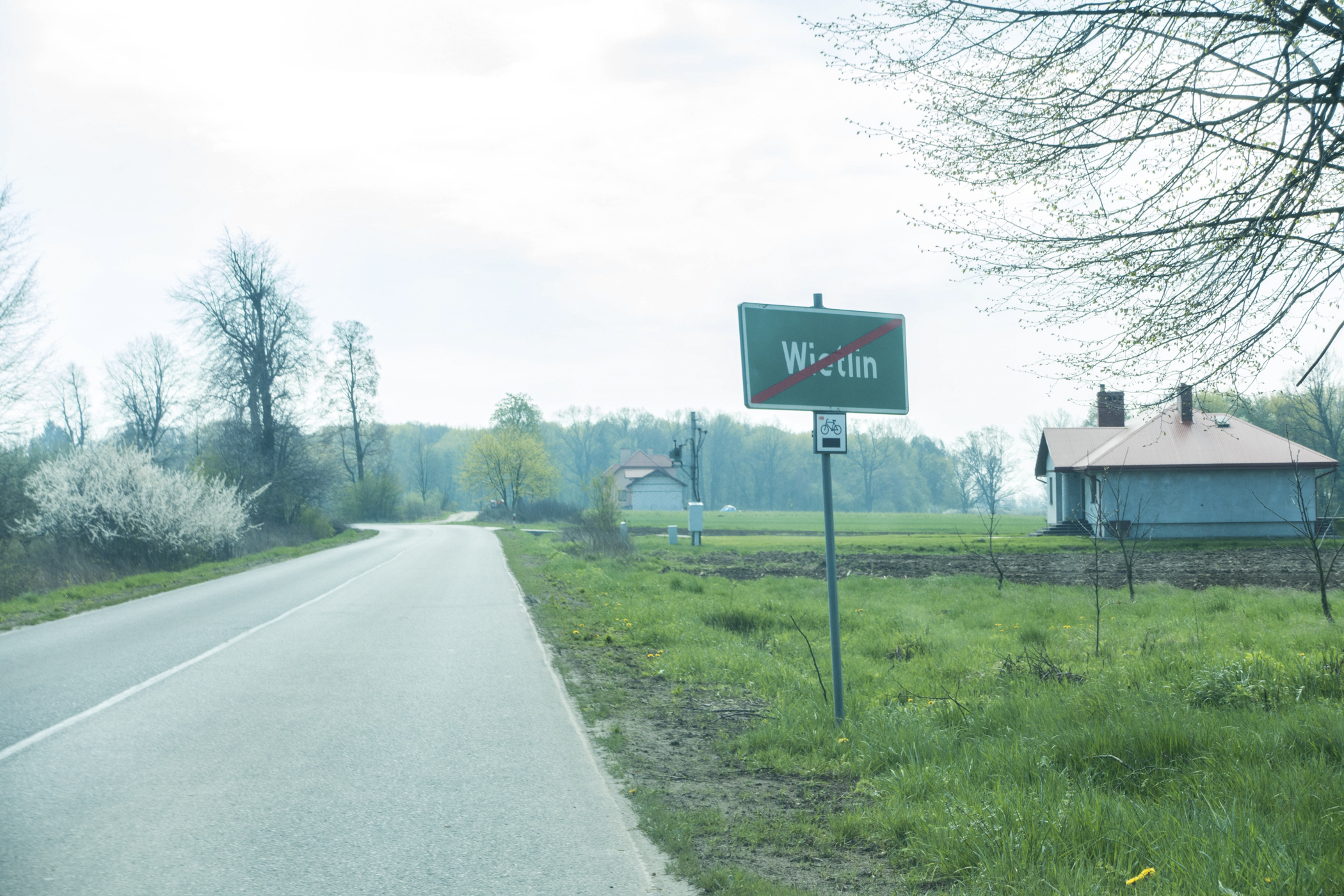