Tom and I have known each other since high school in Berkeley, CA, where Tom was one class behind me. He lived about 2 blocks away, and I often visited his house. I really liked his parents and am delighted to learn that they are still living in the same house! Iris and I hope to visit them when we’re in Berkeley in August.

Tom has retired from boat building, his last business after doing a variety of interesting jobs including bread baking. His wife, Carol, is a librarian who knows a lot about analyzing and presenting medical data. She commutes by ferry to Seattle three days a week and works from home the other two days.

The navigation system on Iris’ Passatt miraculously found Tom’s place, which is hidden deep in the woods south of Port Townsend, WA. They built the house themselves, and it is stunningly beautiful, fitting perfectly into a clearing on their 12 acres of woodland.

Tom and I both went to Pomona College (a decision that I deeply regret).

When we told Tom that we had just stayed with Marian Brunner in Provo, Tom said that he’d gone on a date with her in high school (they were in the same class and lived in the same neighborhood). Everything is connected, it seems.

These photos were taken at Tom’s house in 1961. I was apparently back from freshman year at Pomona and was demonstrating my sophistication by growing a beard and smoking a cigarette (the cigarette was purely for show - I’d smoked for a week when I was 8 or so and then stopped forever). These photos also include our friend, Paul Teller. 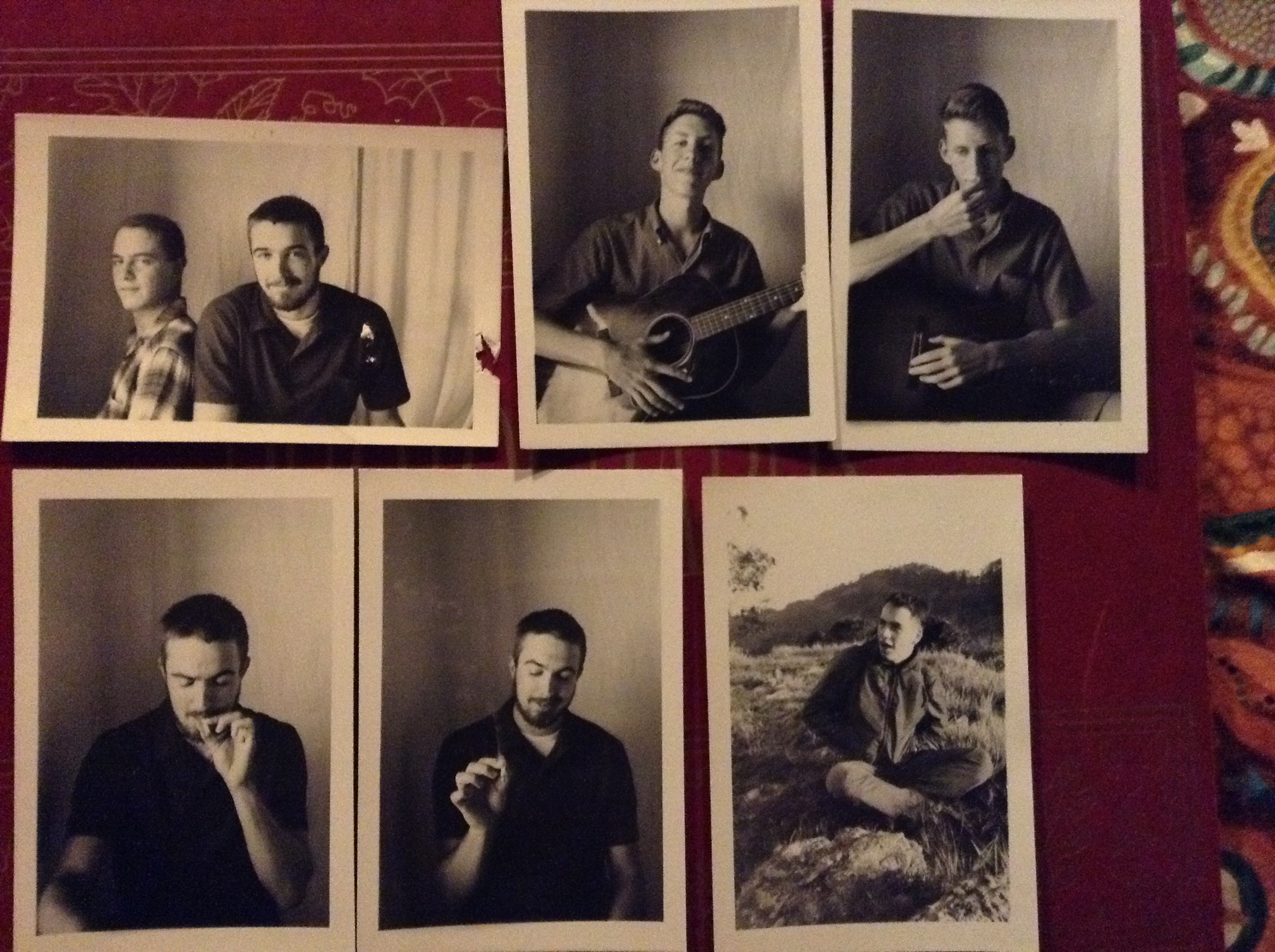 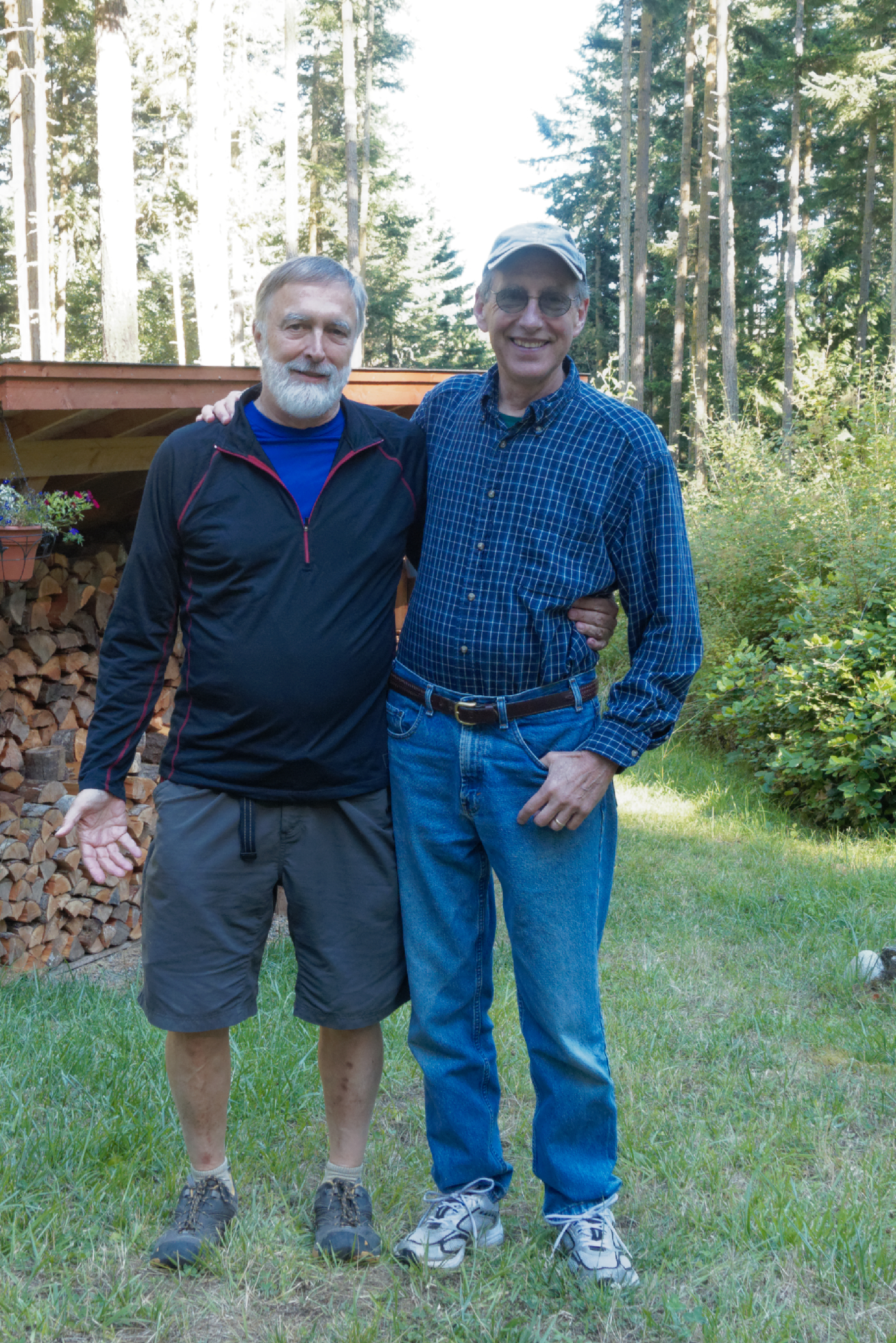 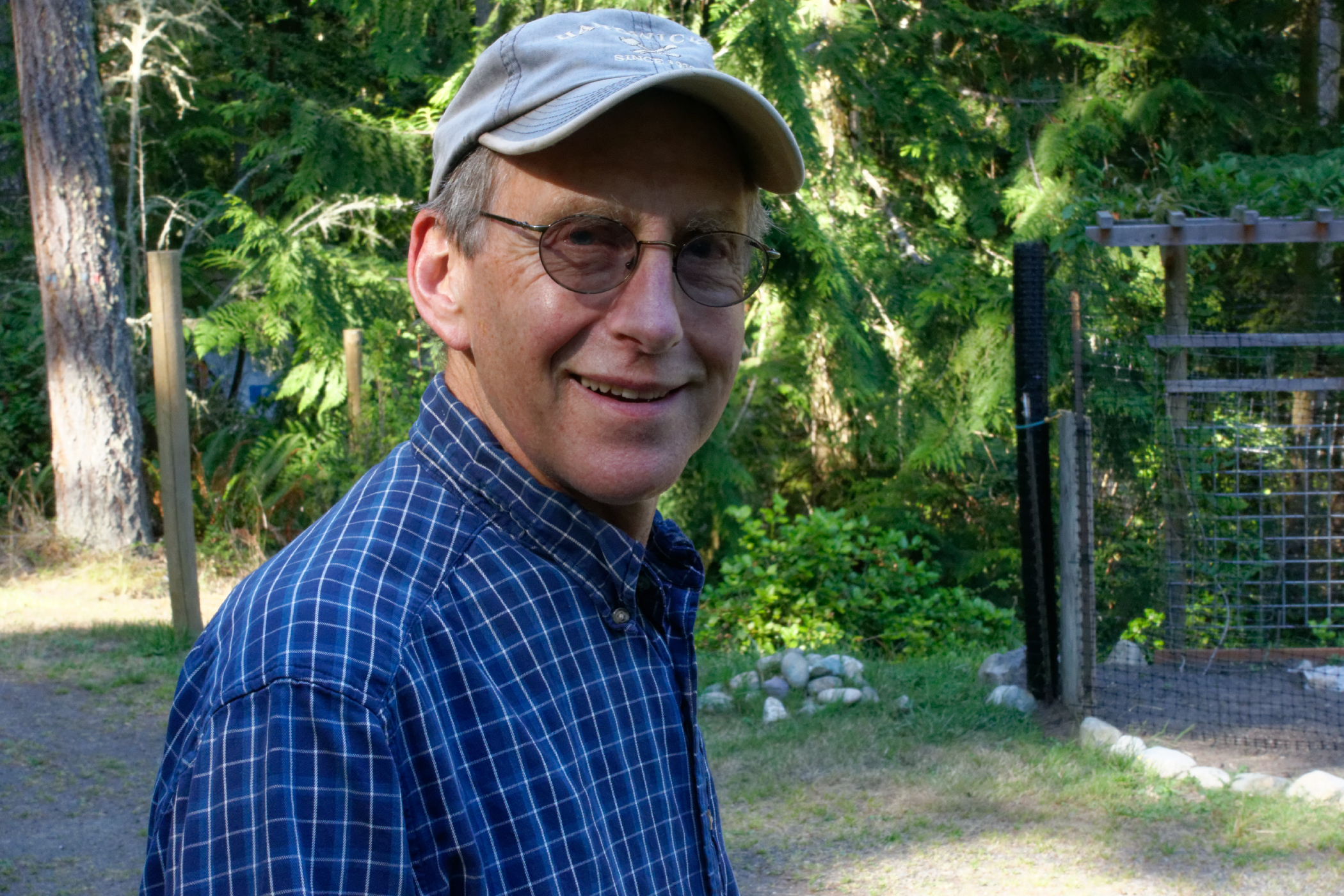 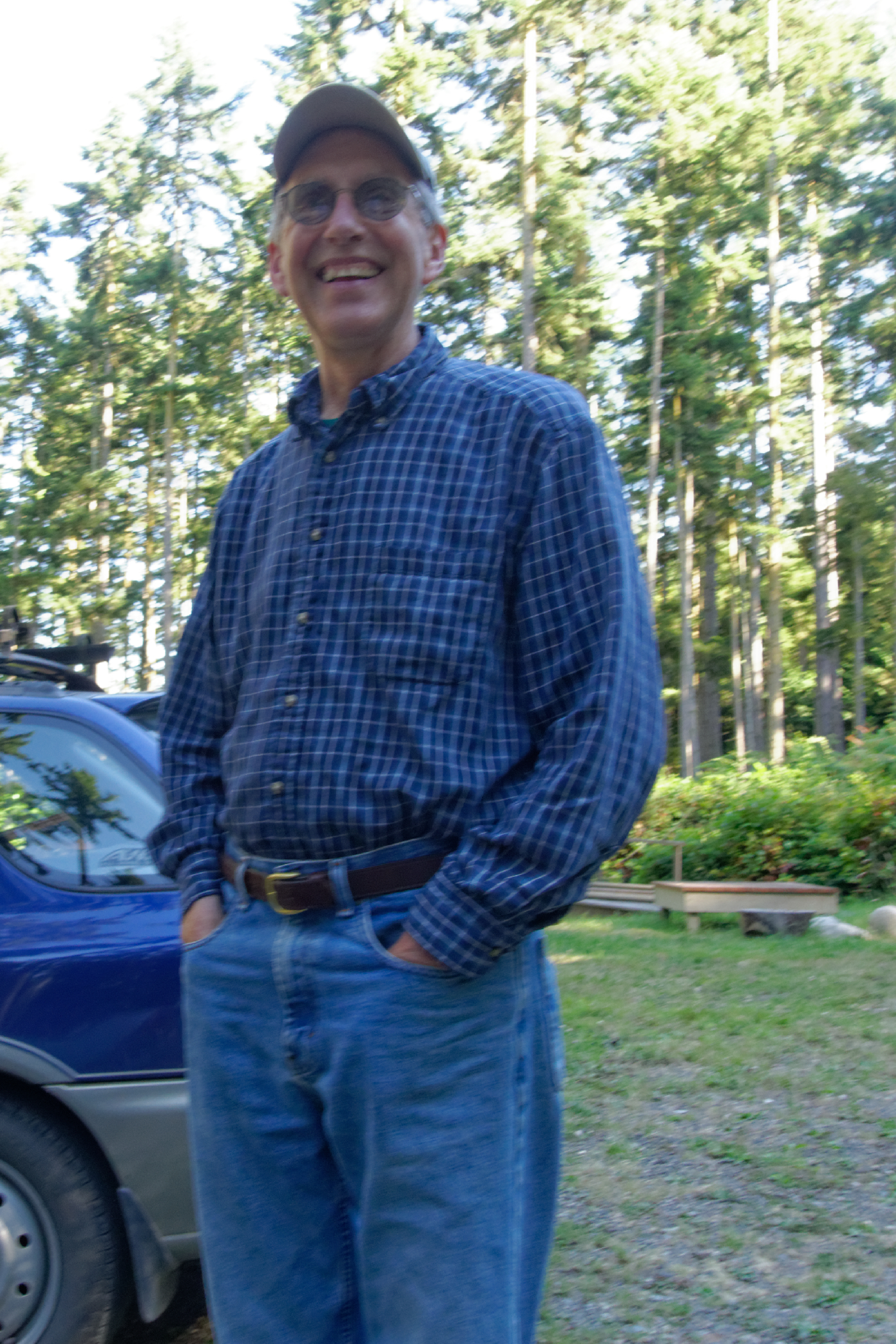 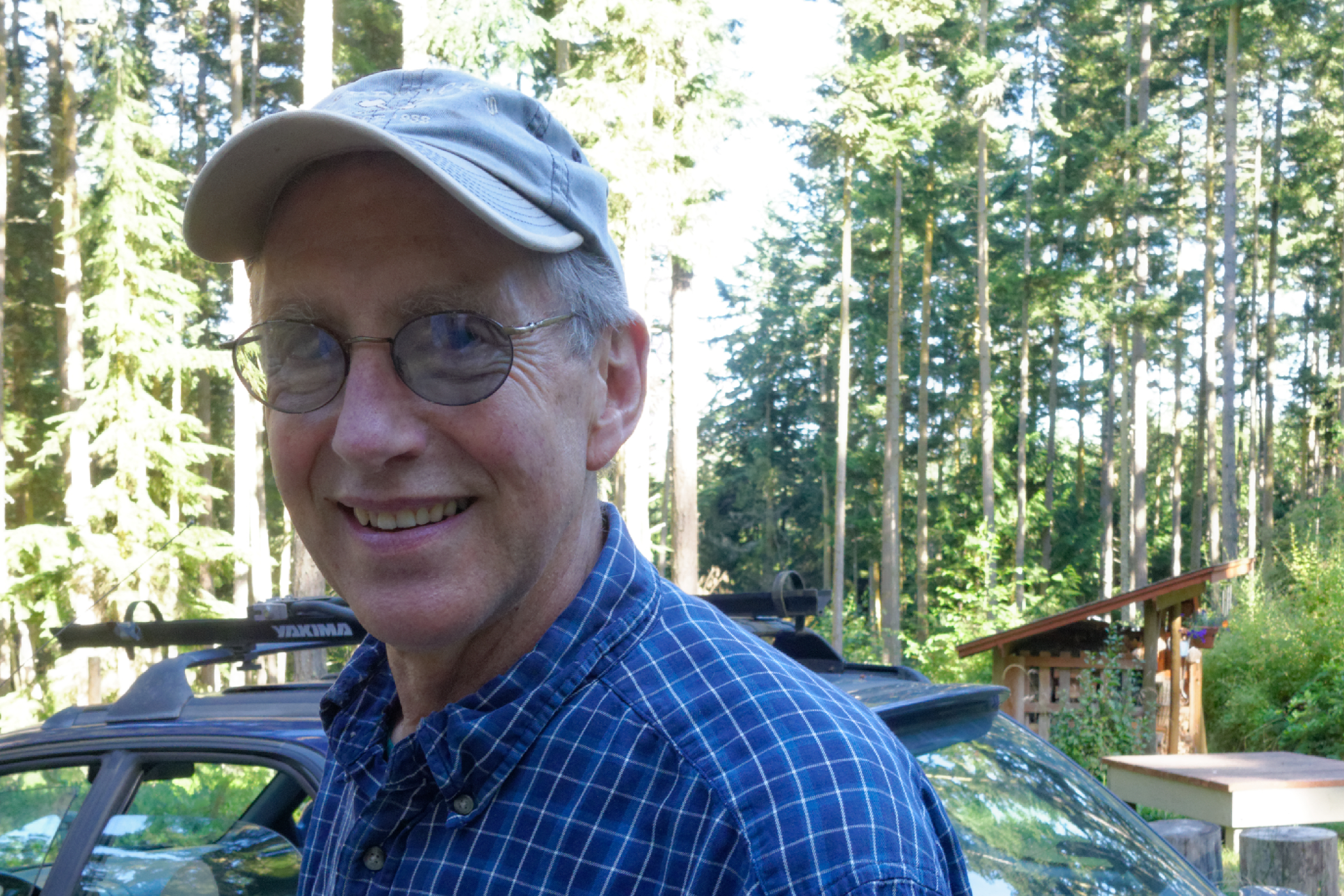 Carol was in Seattle when we arrived at Tom and Carol’s house, and she had to cut into line on the ferry, which was having problems, in order to get home for dinner. She drove from the ferry to the Ajax Cafe, where we met for a delicious outdoor dinner. 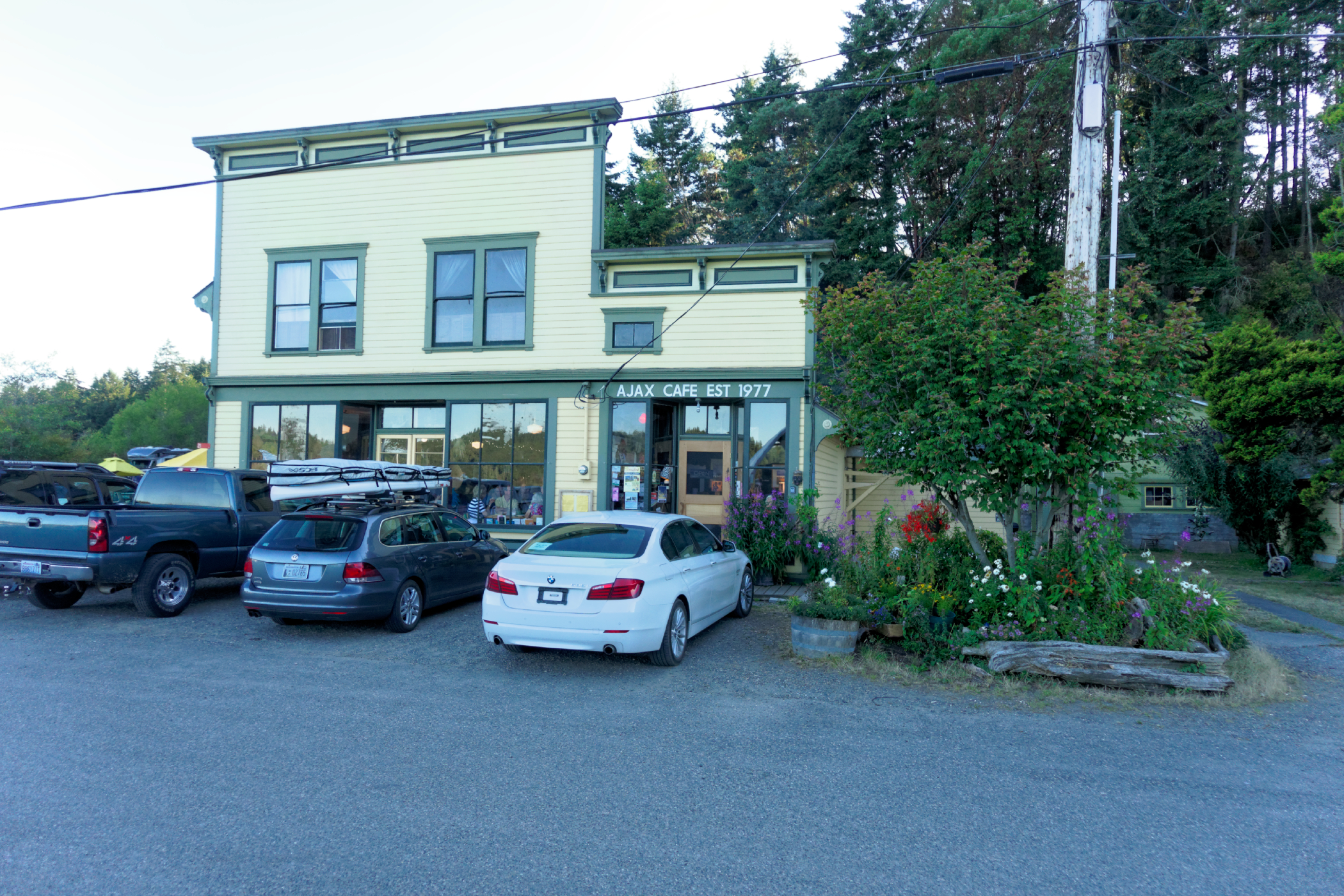 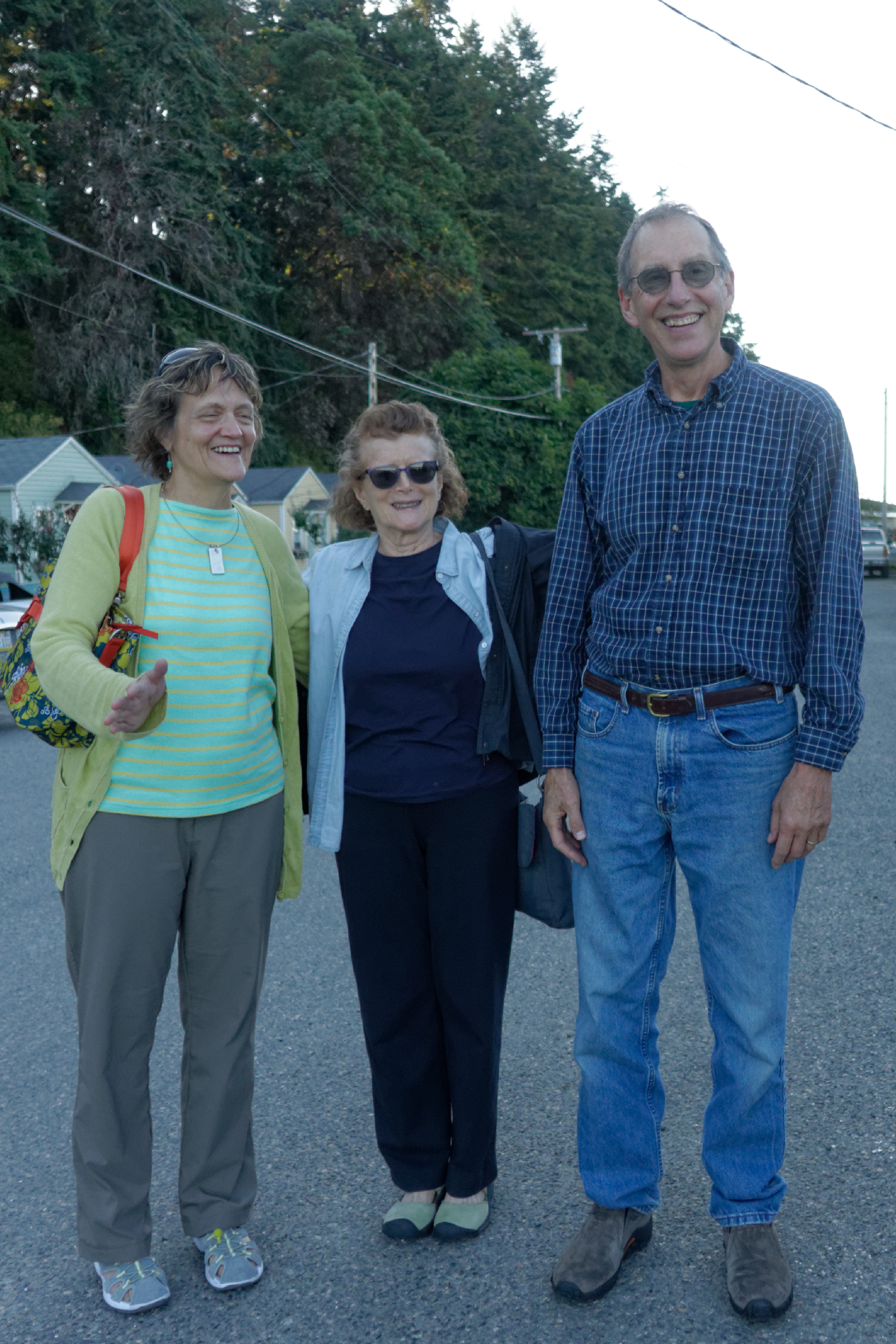 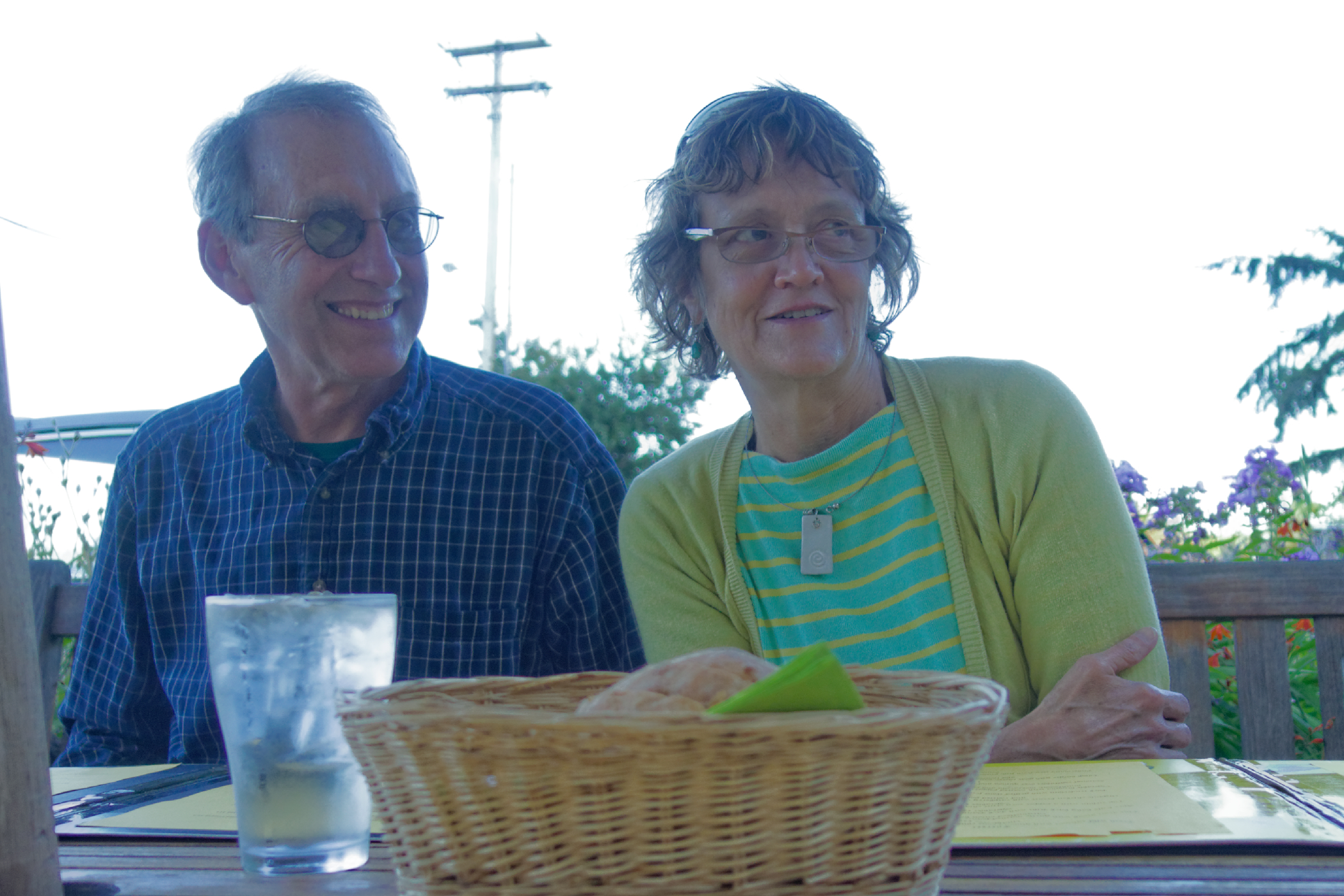 Carol and Tom left early this morning. Iris and I had a peaceful hour or so before continuing on to Victoria, BC. 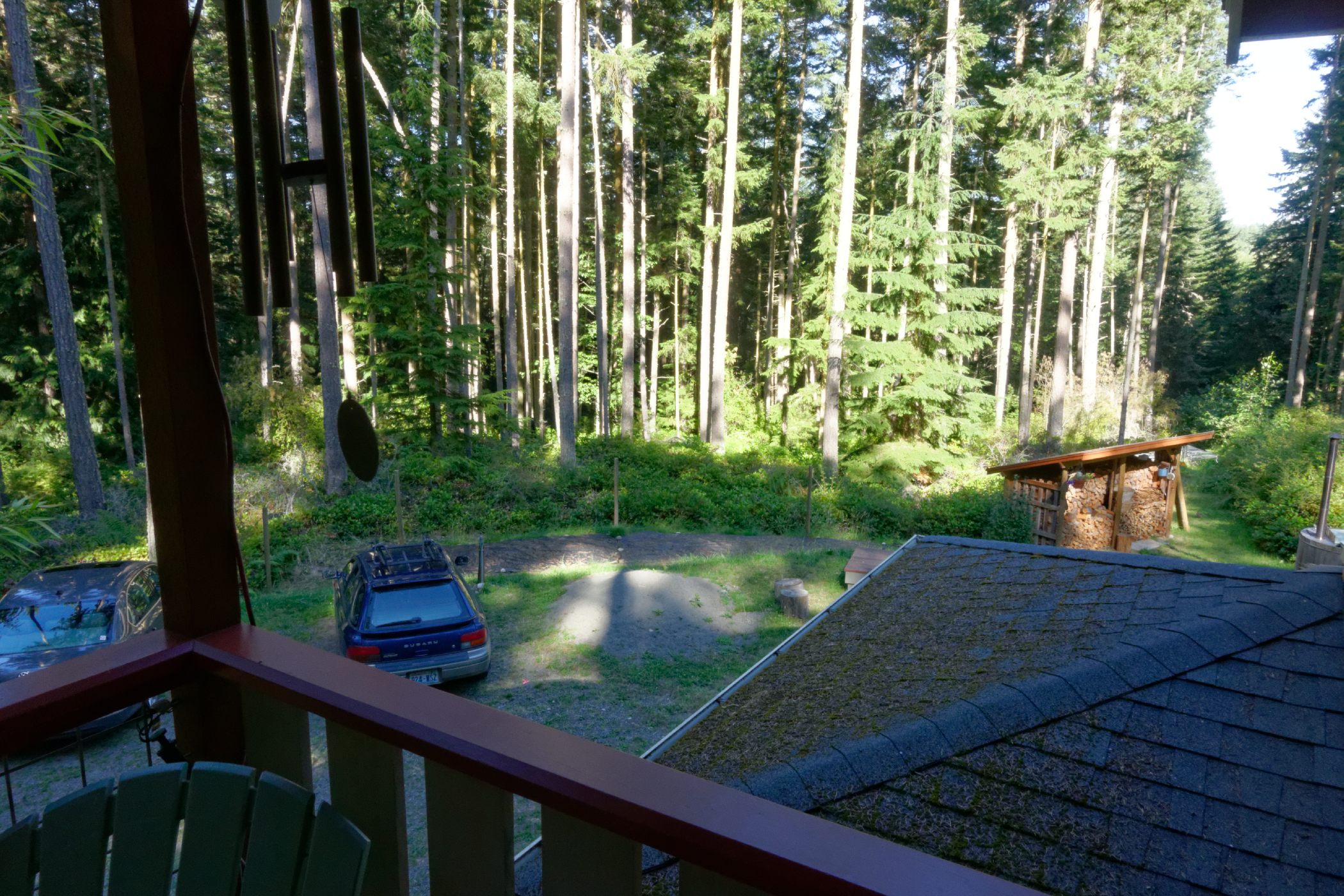 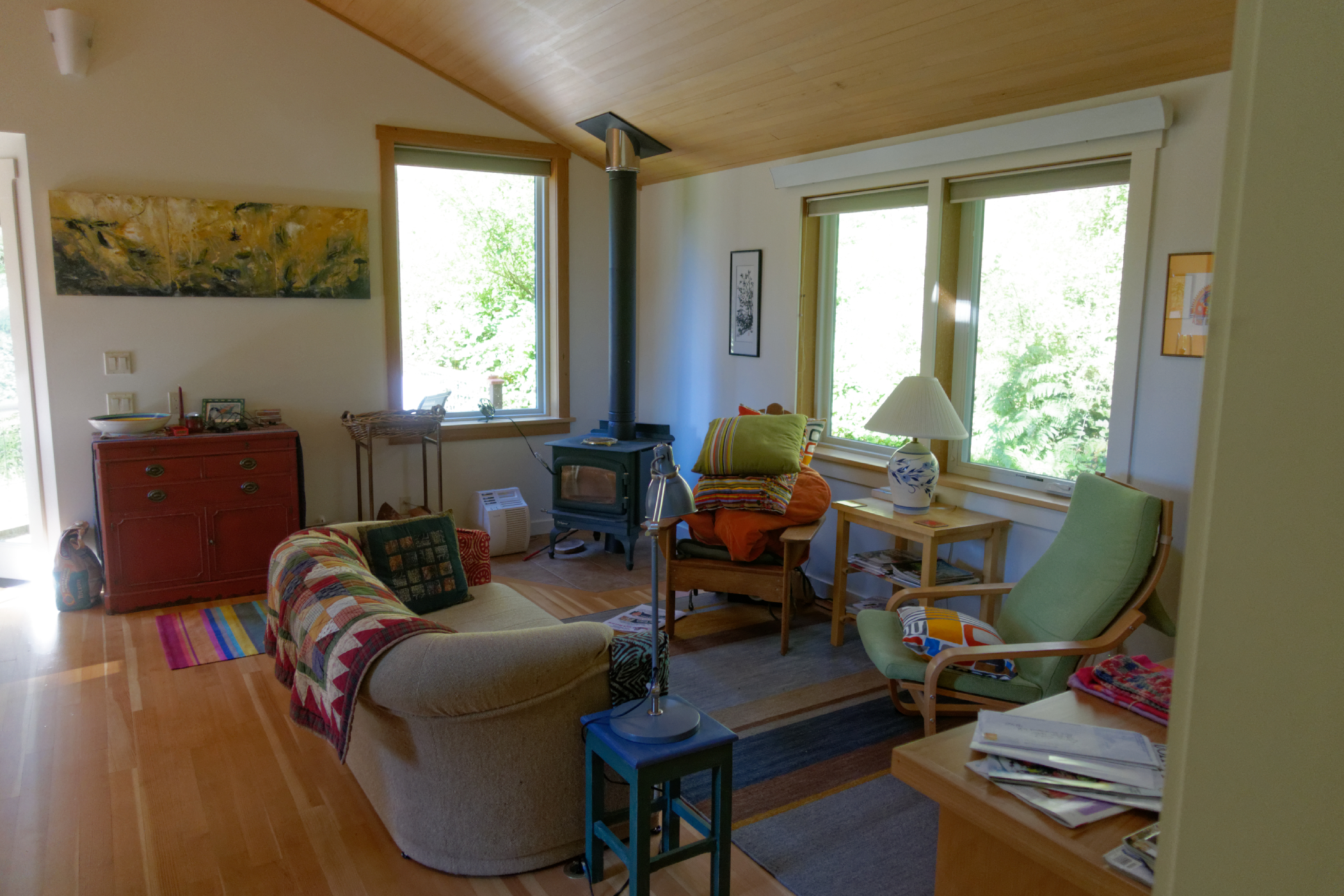 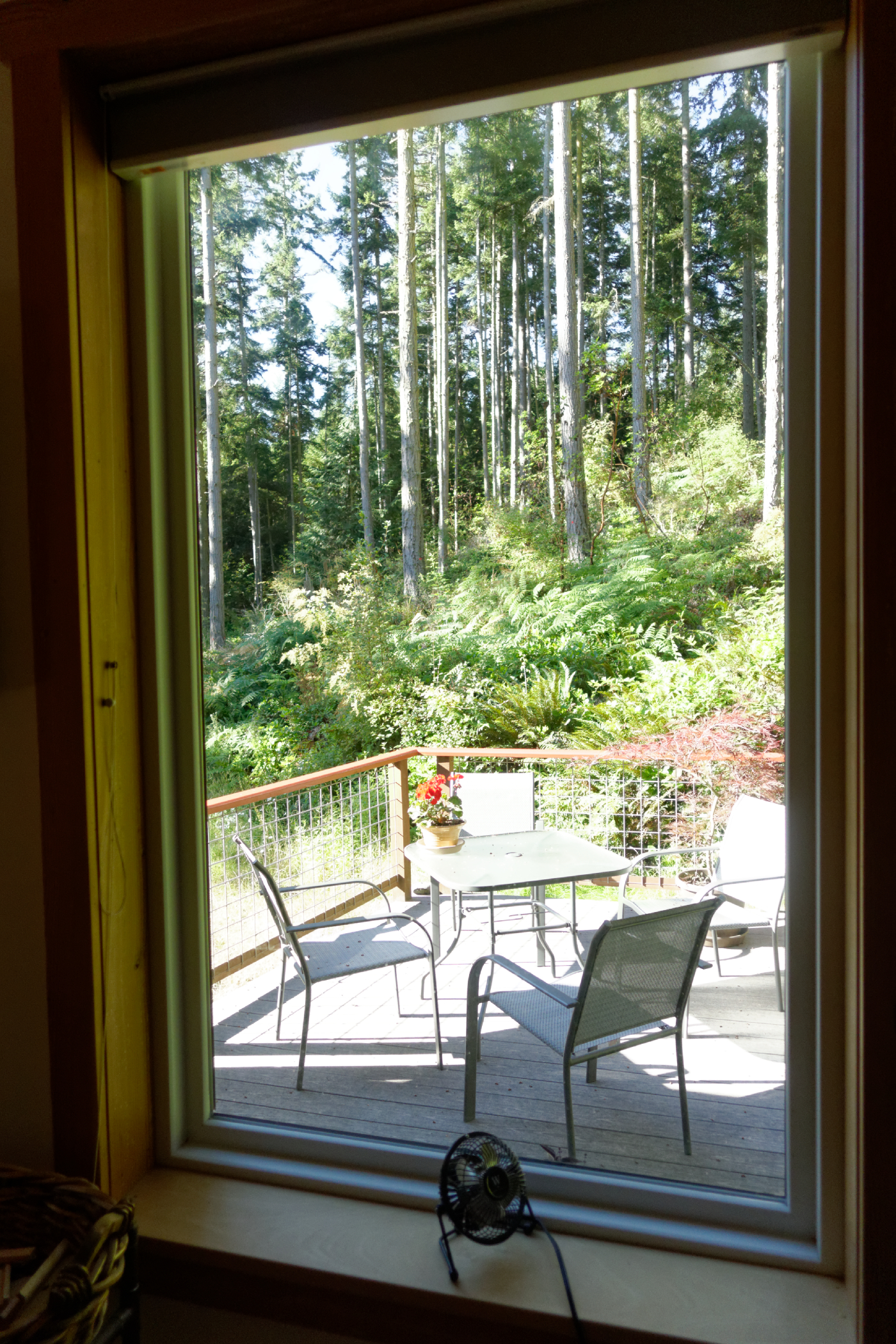 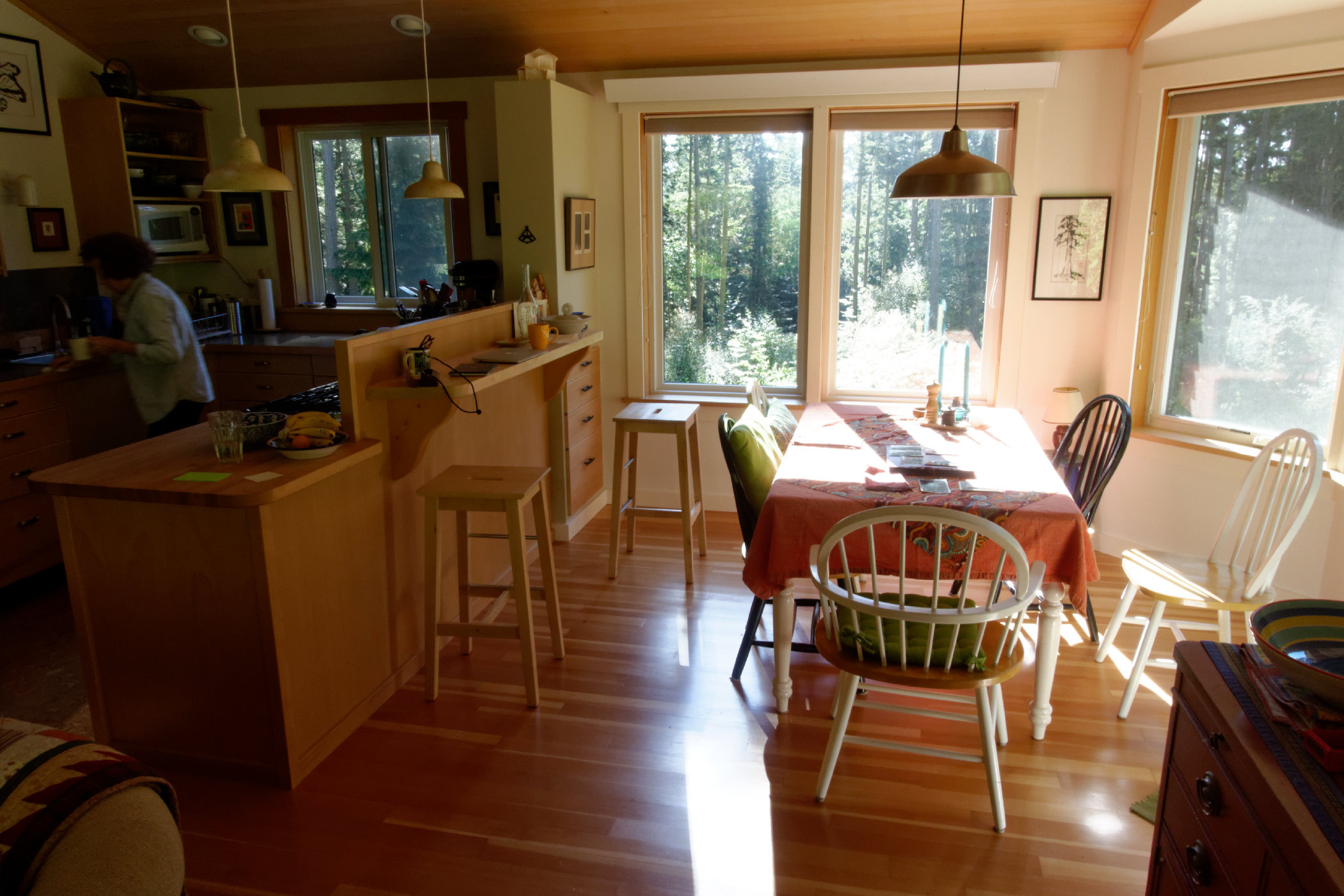 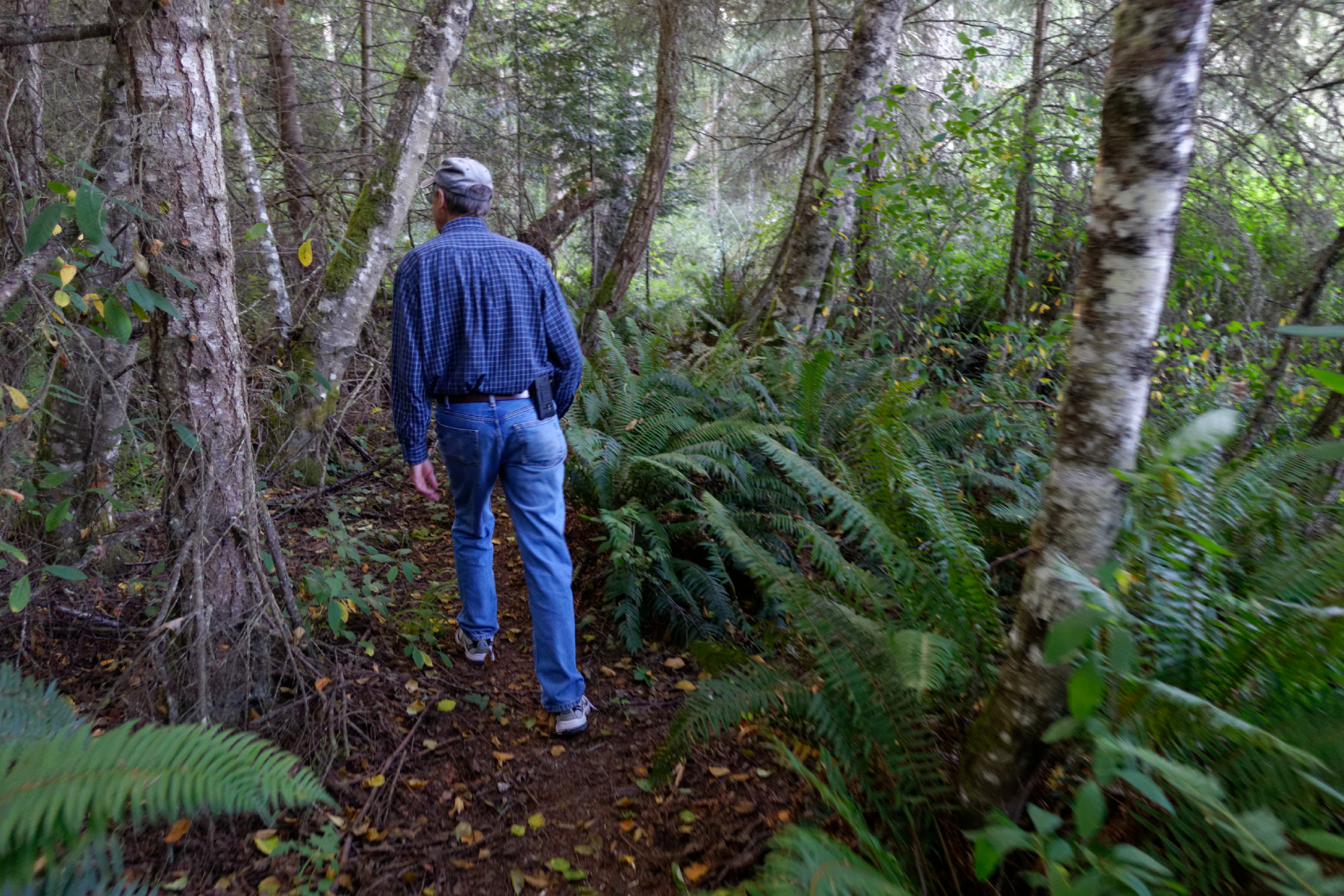