Proust pops up in the strangest places. 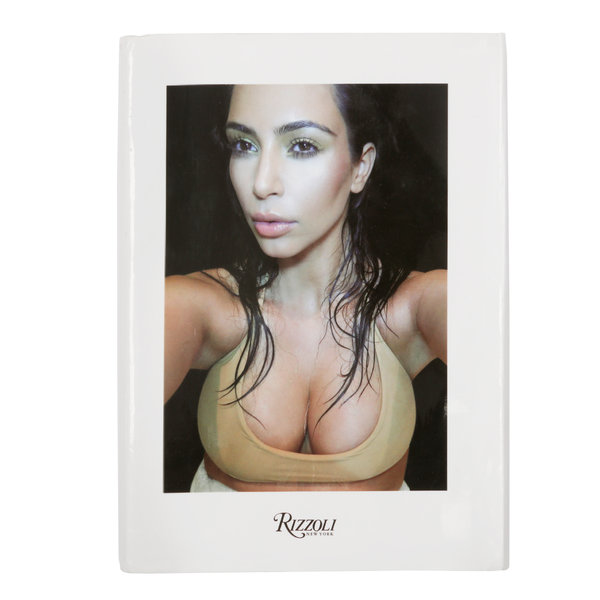 Chuck Cave sent me a link to a New York Times article on the best photo books of 2015.

I didn’t even recognize Kim Kardashian West (although I knew the name) but I found her photo book Selfish fascinating.

As a photographer, I love the reviewer’s mysterious quote by Oscar Wilde:

West has cracked the Oscar Wilde code: “It is only shallow people who do not judge by appearances. The true mystery of the world is the visible, not the invisible.”

From the publisher’s write-up on the book, I followed the LOOK INSIDE button to see some of the photos.

I’m a bit embarassed about what happened next, as I looked through the photographs. I stopped short when I came to this page. Here is an enlarged view of what it says:

Upon reading this, thoughts of Proust came flooding up from somewhere invisible.

Wilde and Proust did meet a few times but appear not to have corresponded or formed a deep relationship.