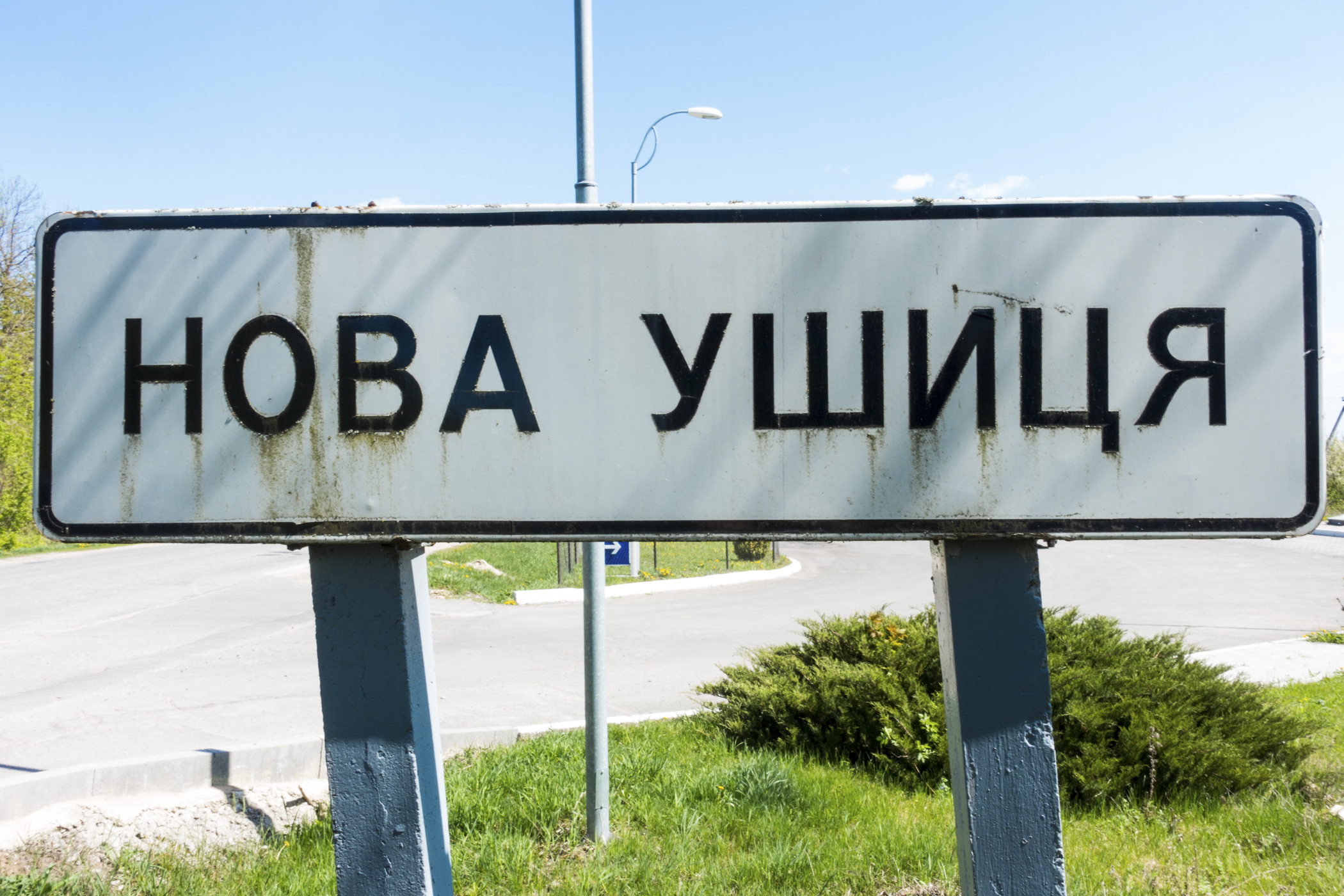 The International Jewish Cemetery Project has a page about the Oyshits Incident which says:

Khmielnitskii (Kamenets-Podolski district until 1954),The Jewish community dates from the early 18th century. In 1765, 203 poll tax payers lived there. From 1838 to 1840, 80 Jews including rabbis and community leaders were tried in what became known as the Oyshits Incident. They were accused by the governor of Kiev, General Gurayev, of murdering two Jews,informers on “absconders” (unregistered persons who had avoided paying taxes and doing military service) to the authorities. Most of the accused were sentenced by a military court to flogging and exiled to Siberia. 1847 census: 725 Jews in town with 1,235 in district. 1897: Jewish population 2,213 (34.5% of the total). After the Bolshevik Revolution and civil war, livelihood dwindled . 1926: 1,844 Jews (28.4%), and in 1939, 1,547 (55%). In the 1920s a rural Jewish Council (Soviet) existed. Germans entered the town on July 14, 1941. In September a closed ghetto was instituted. In Spring 1942 Jews from the environs were incarcerated there. On August 20, 1942, an Aktion murdered 3,222. A group taken to the labor camp in Letichev perished there. Those remaining in the town ghetto were killed on October 16, 1942. [June 2013]

Nova Ushytsya during the Holocaust

This World War II Memoir by Mikhael Borisov Eisen meant a lot more to us after seeing Nova Ushytsya for ourselves.

There were a few lucky ones though. Isaak Itkin and Manya Grinberg were among them. They still live in Novaya Ushitsa.

We may have met Mr Itkin! We first met the a Jewish man who had been born in 1943. He may have lived in Israel for a time. Only one of his parents was Jewish. I believe that Isaak Itkin was his uncle.

I was relieved to read in Mr Eisen’s account that

[After the war] trials took place in Kamenets-Podolsk.

His uncle turned out to be the last Jew in Nova Ushytsya.

Iris’ paternal grandparents, Samuel Tillman and Rose Bickerman Tillmann, were born in what is now Ukraine. Although they were near Galicia, controlled by the Austro-Hungarian Empire, they were under the control of Russia. Samuel Tillman was a shirtmaker who last lived in Myn’kivtsi, Ukraine, the town we just visited. Rose Bickerman last lived in Nova Ushytsya, only 13km from Myn’kivtsi, an easy distance even by foot, so it’s not surprising that they met and got married. They immigrated to the US, probably because of the numerous progroms targeting Jews. We found only the slightest evidence of people named Tillman or Bickerman in these towns although thousands of Jews had once lived there. 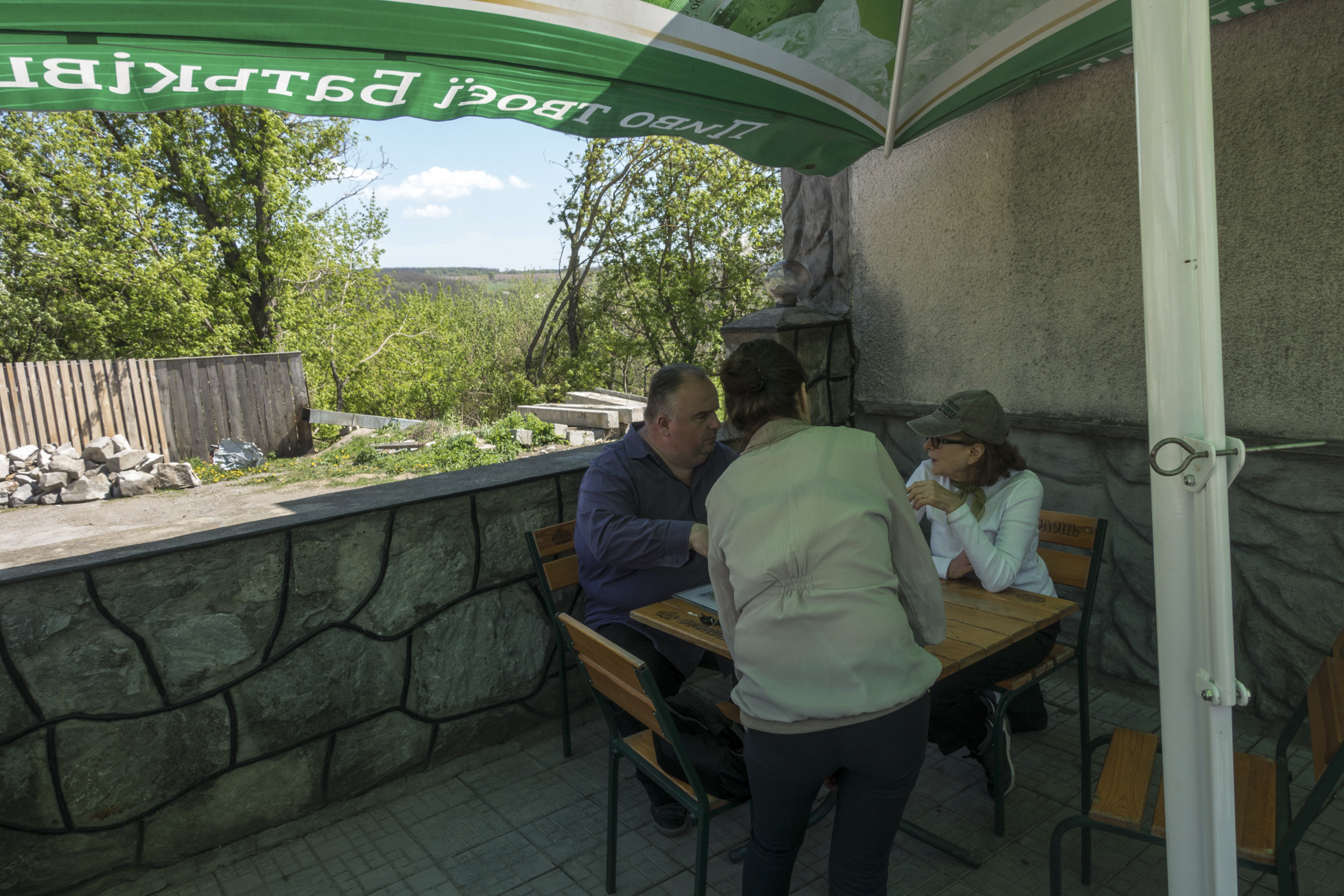 We ate lunch in a small restaurant just off of the main square of Novo Ushytsa. 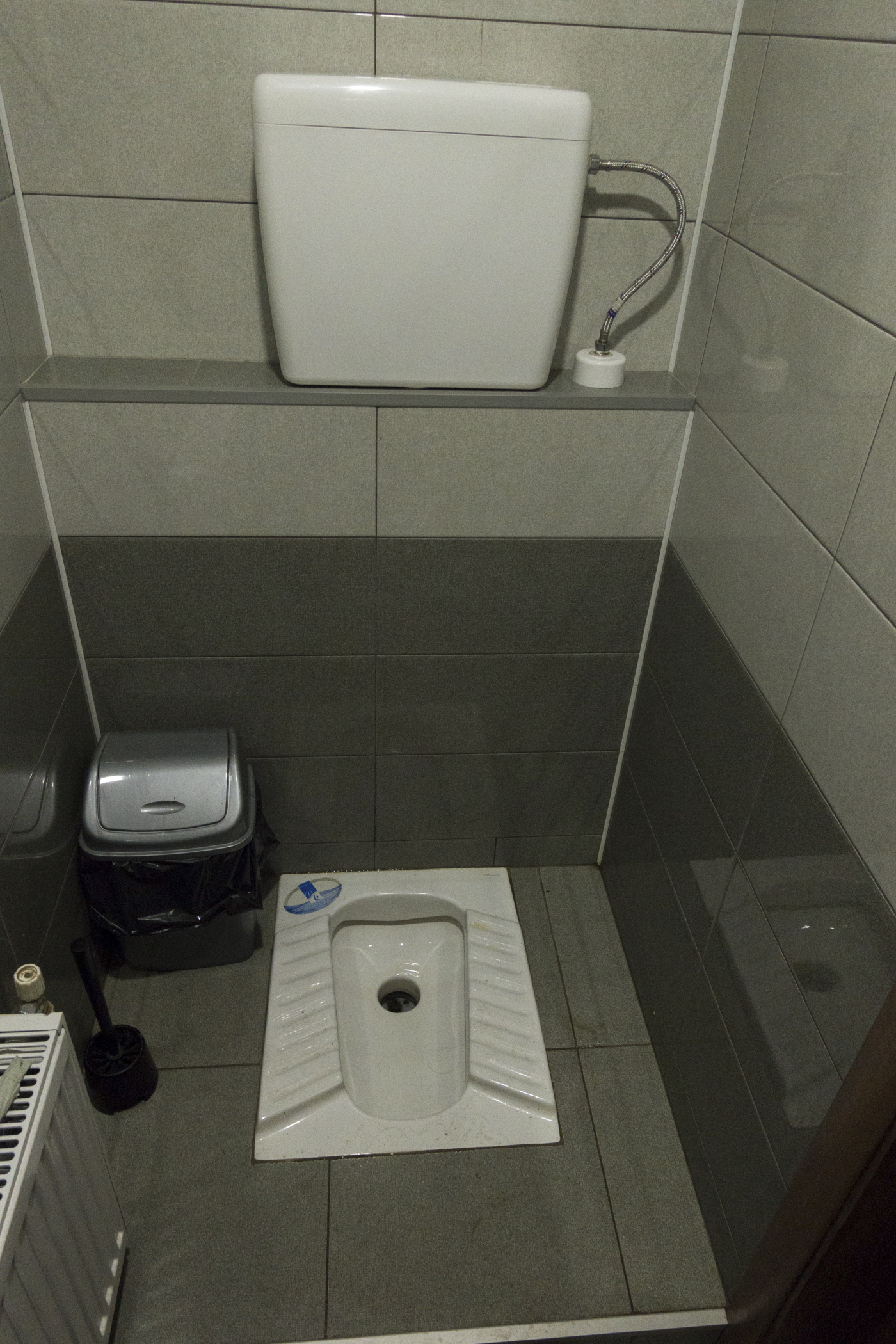 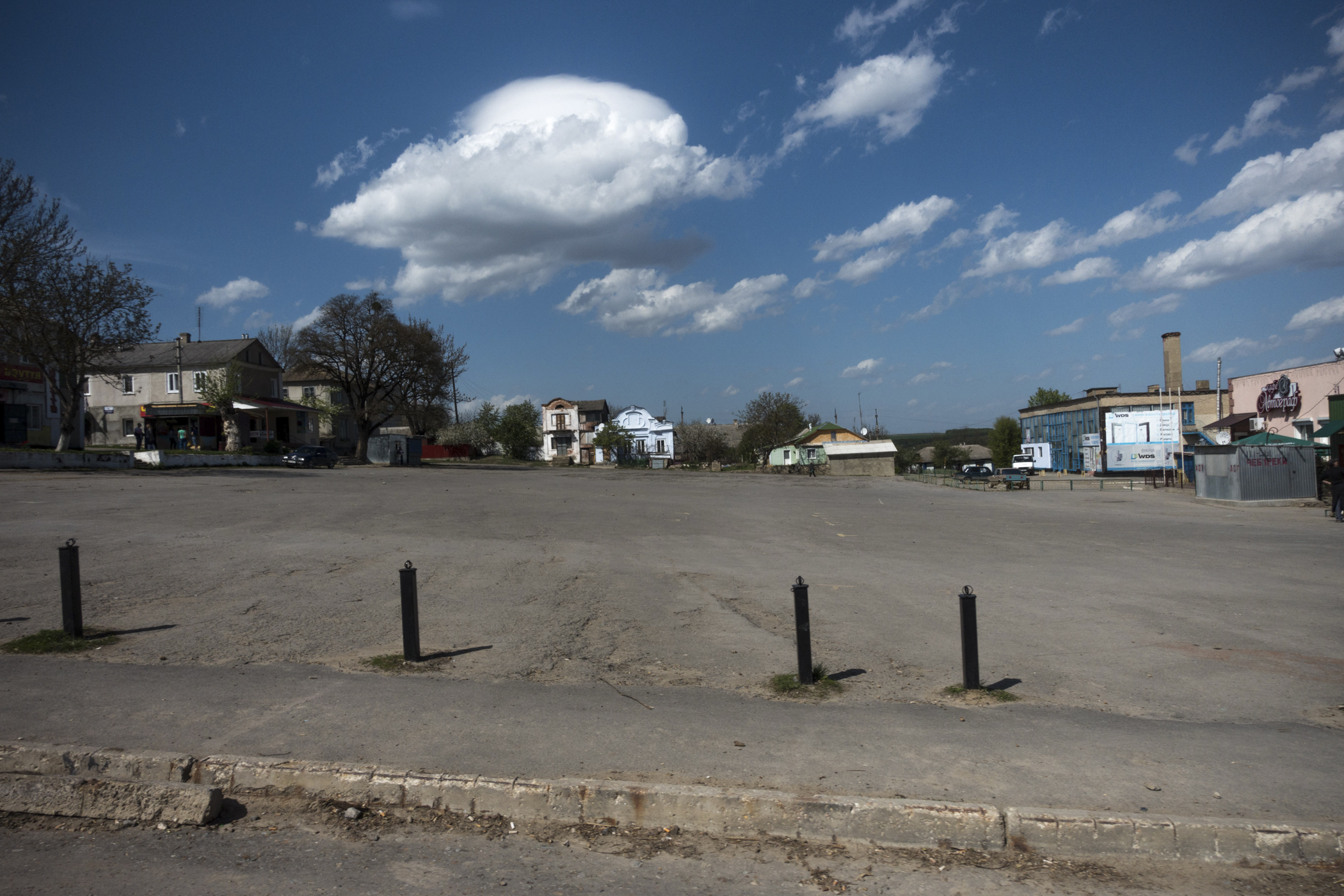 This is the main market square. We were told that it is quite busy on market days. 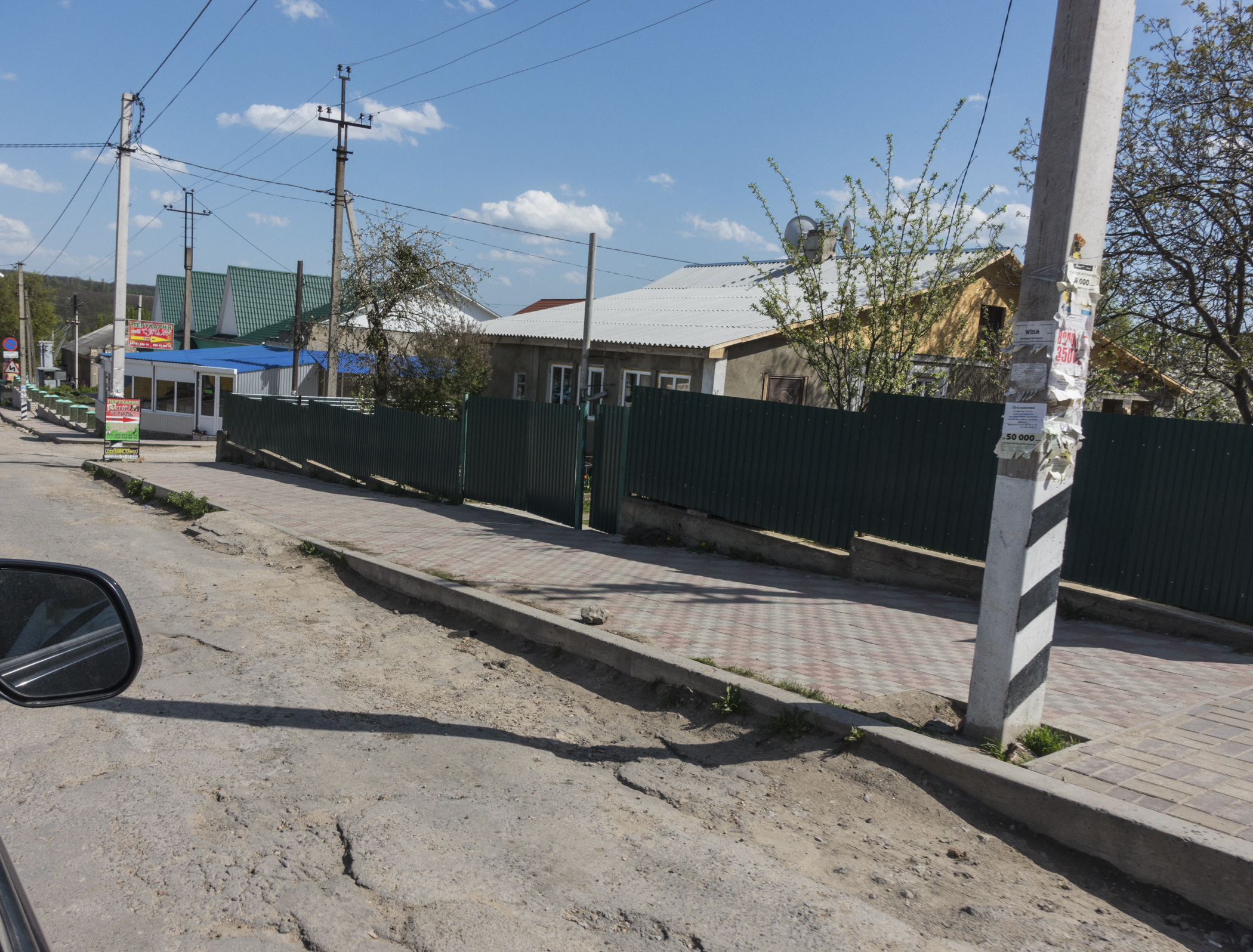 One person who Alex spoke to on the street said that there was a Jew living nearby. After asking a couple more people as we drove back and forth, we narrowed the location down to this house on the right. 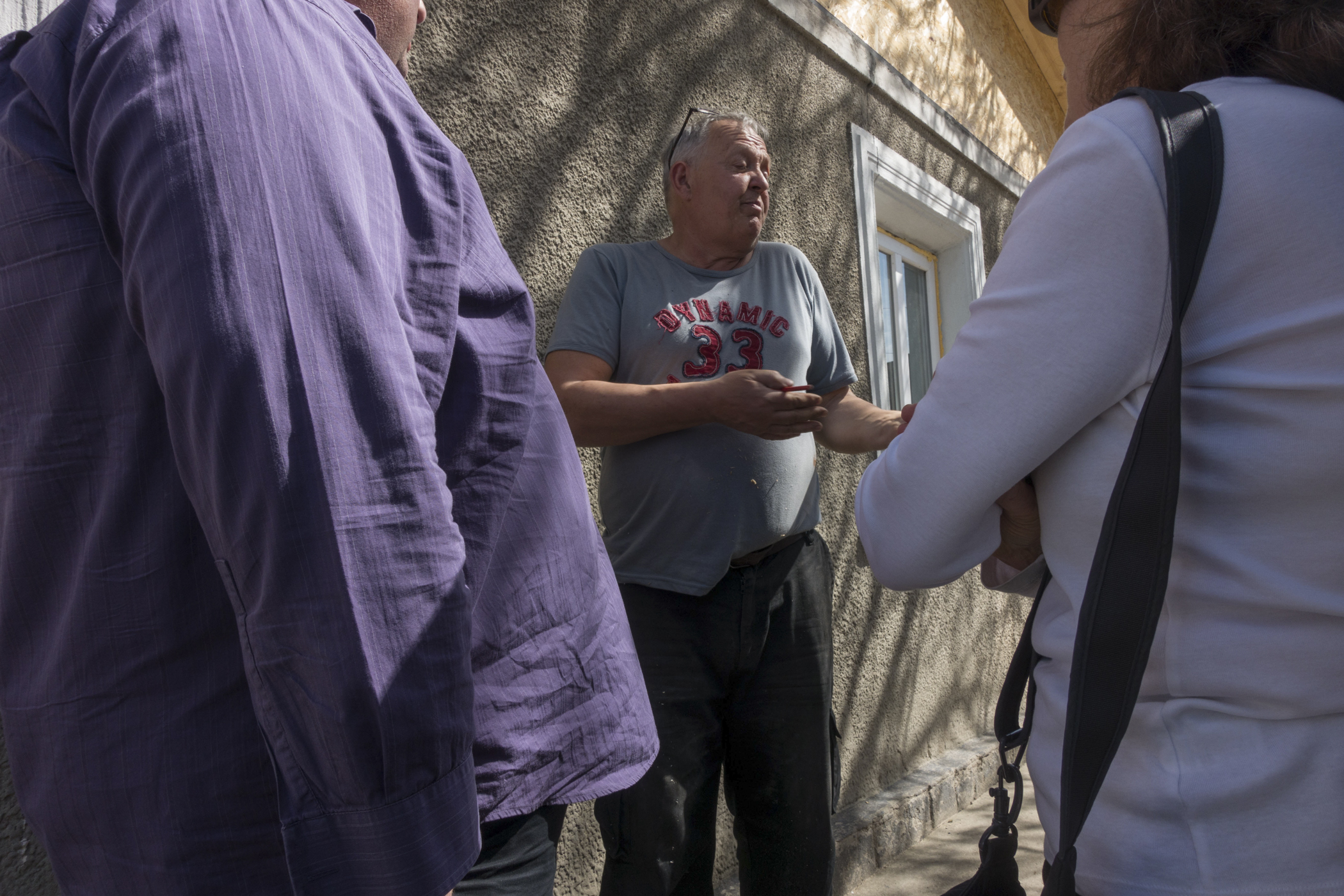 We knocked on the gate and found yet another friendly person working in his garden. 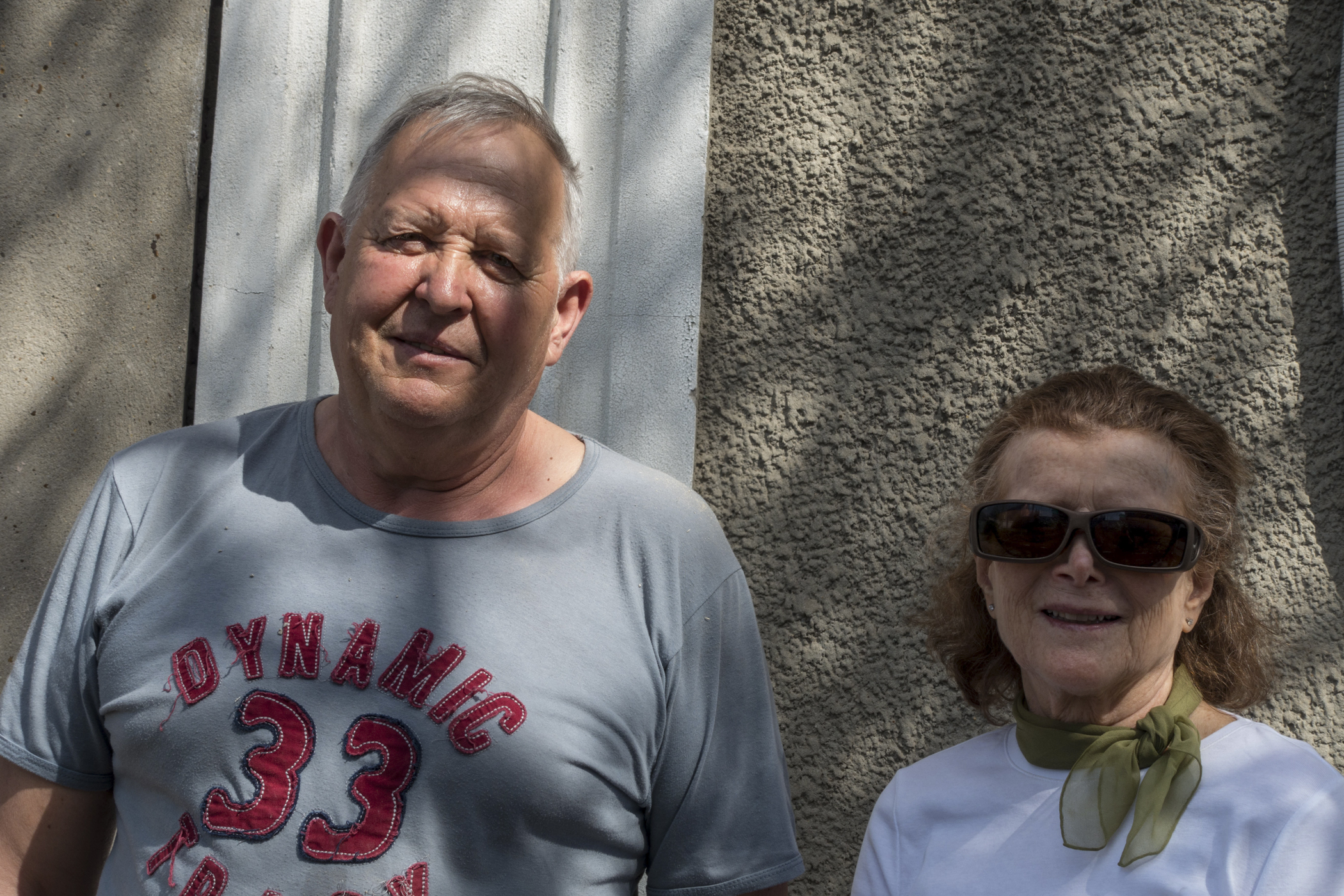 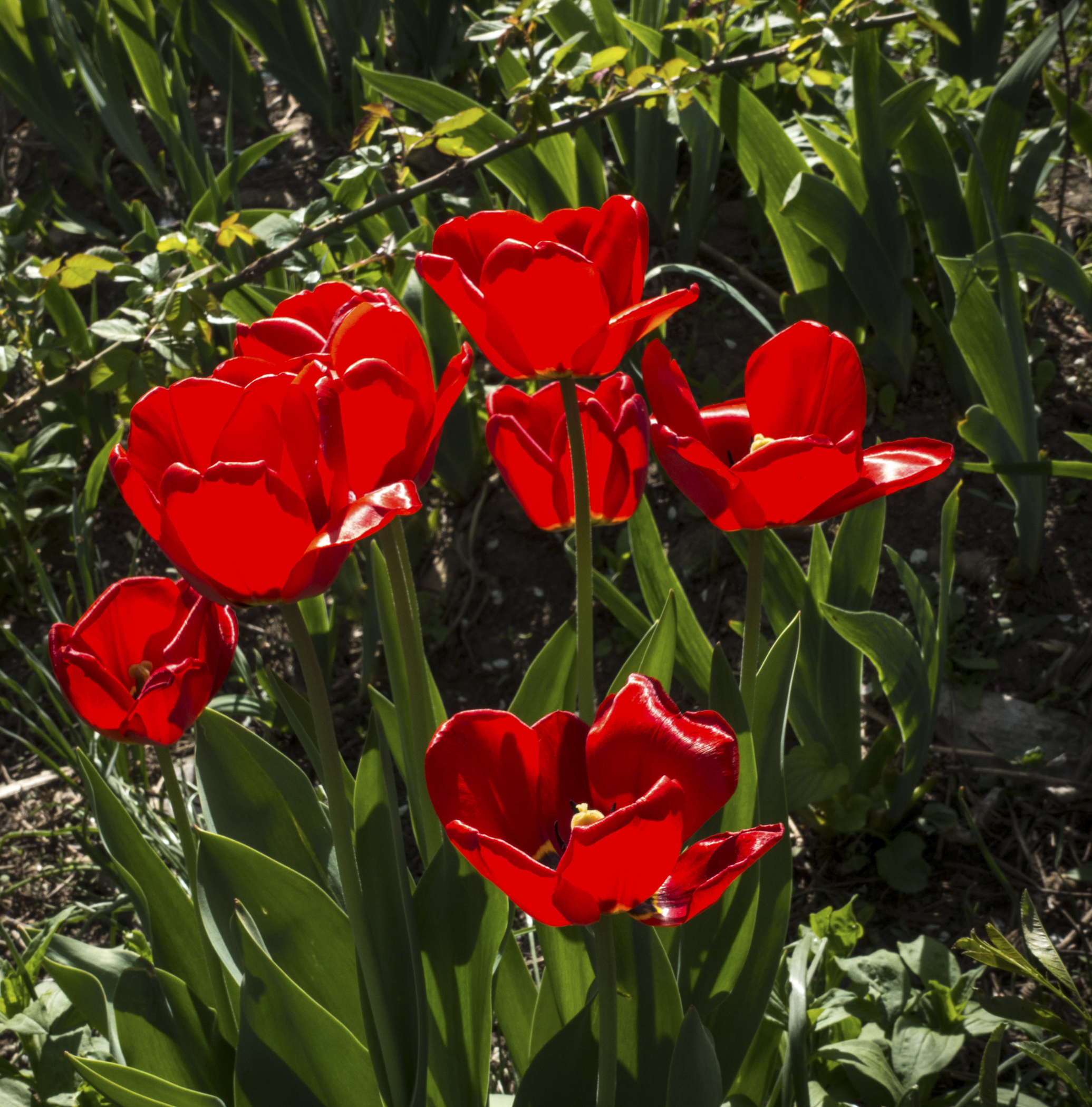 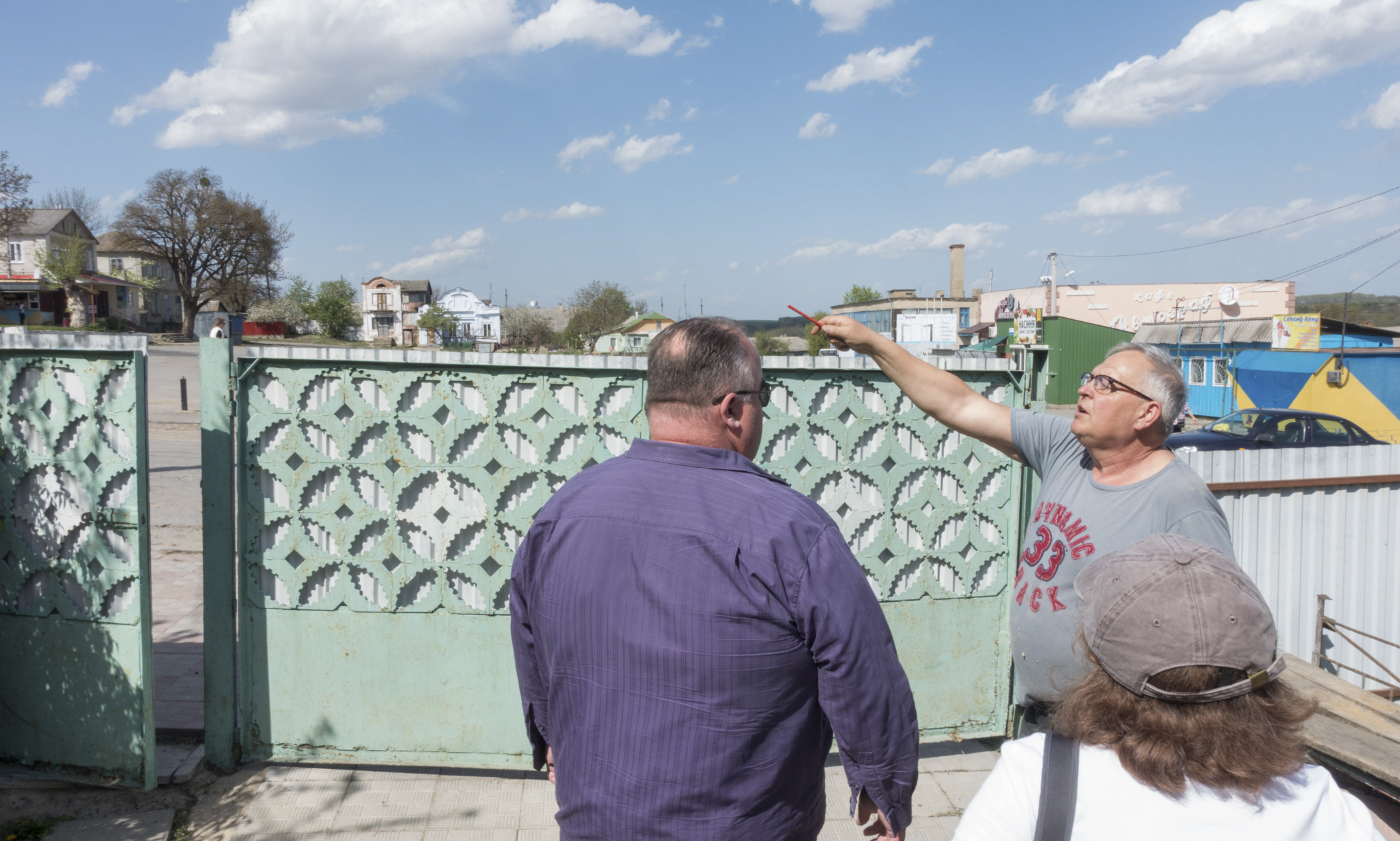 He directed us to the house of his uncle who is, we believe, the Isaak Itkin mentioned in the memoir cited above. 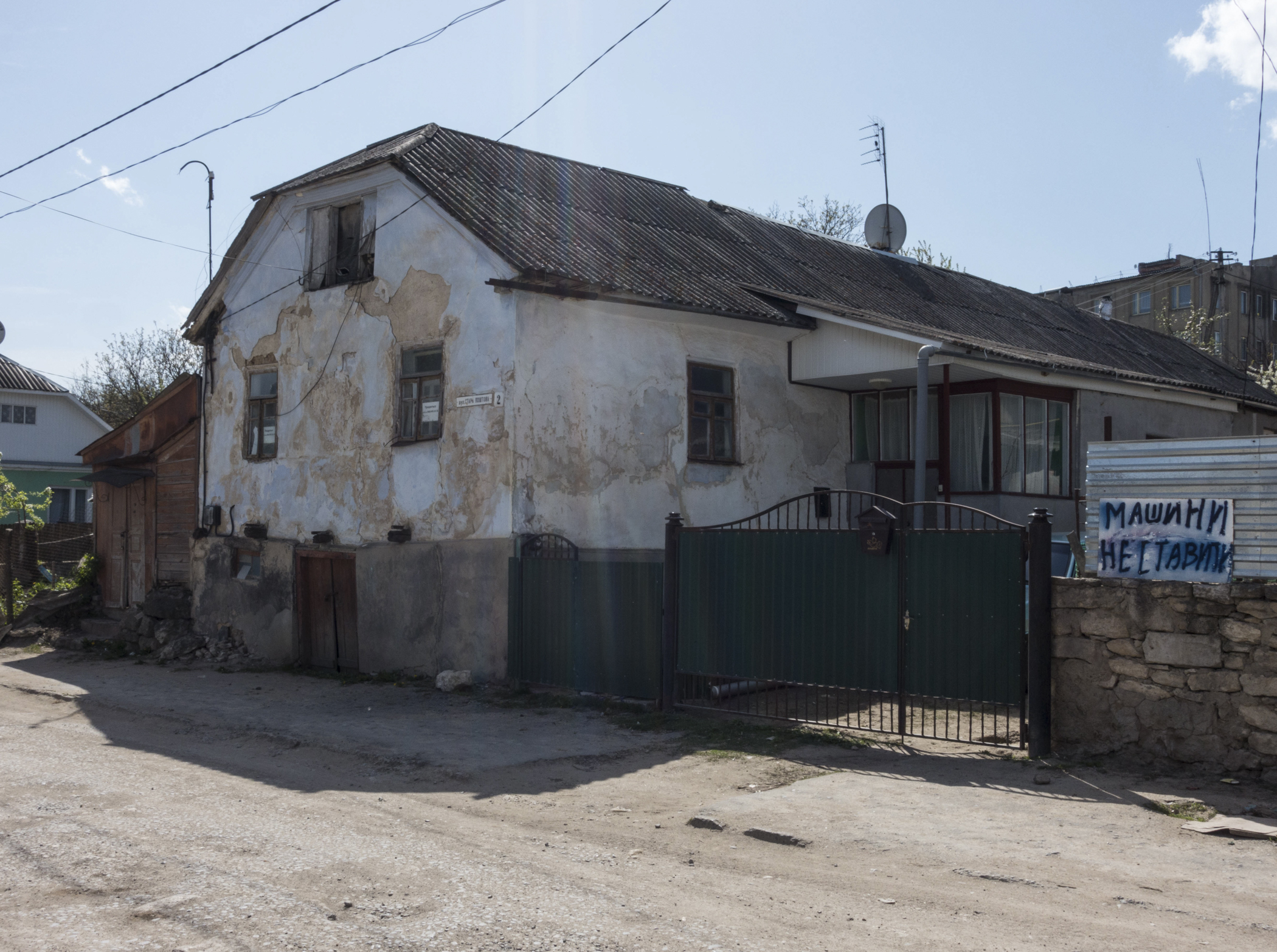 As we left, Alex noted that this house next door was also Jewish. We learned that houses with a street-level door like this one were owned by Jews. The door opened into a commercial space where Jews could pursue the trades they were permitted to do, such as tailor, shoemaker, furrier, etc. 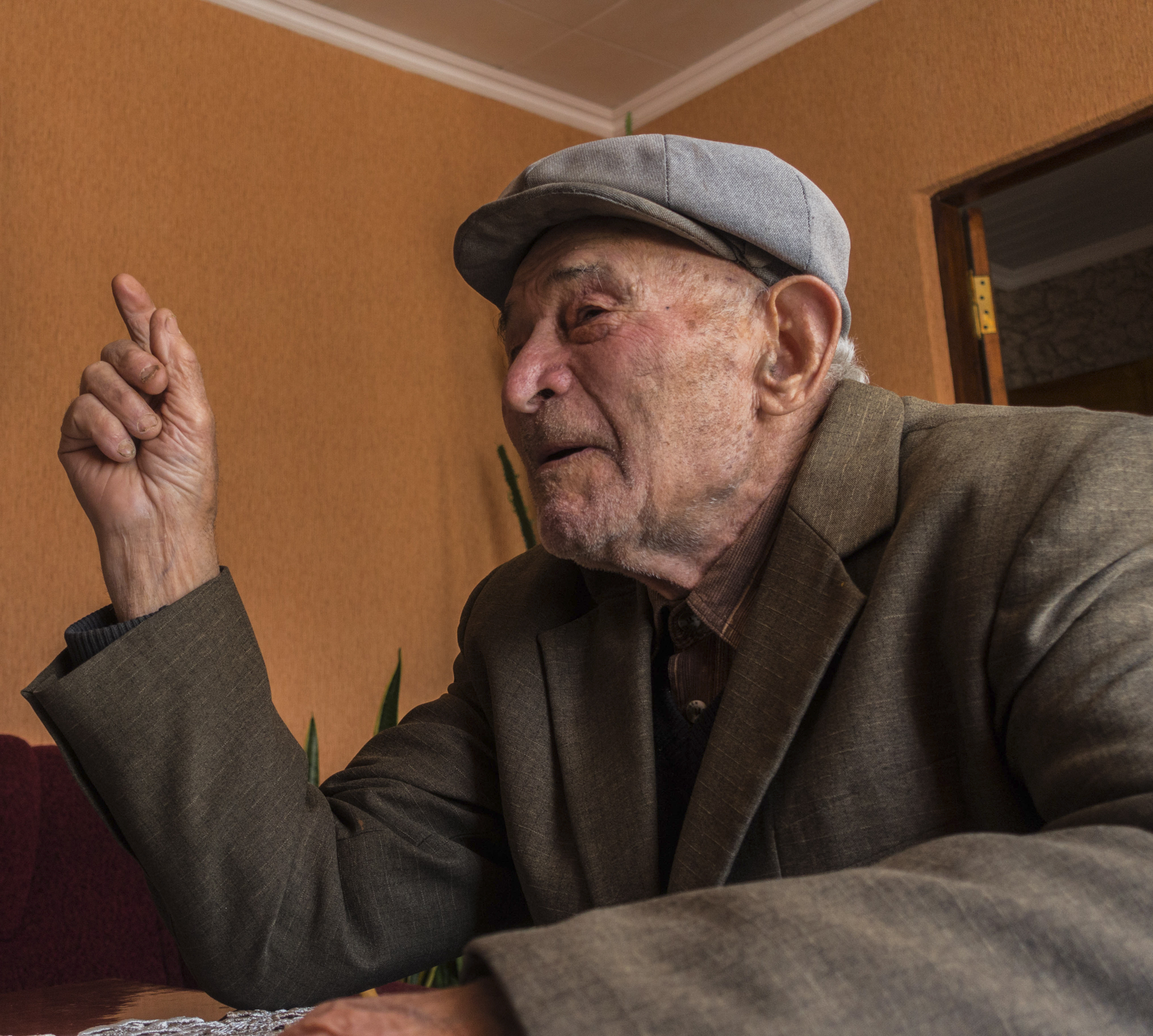 I don’t have photos of Mr Itkin’s house or of his two gracious daughters who fetched him from his house. We were immediately invited inside to sit in their “bestroom”. I loved how Mr Itkin employed the “Bernie Sanders finger.” 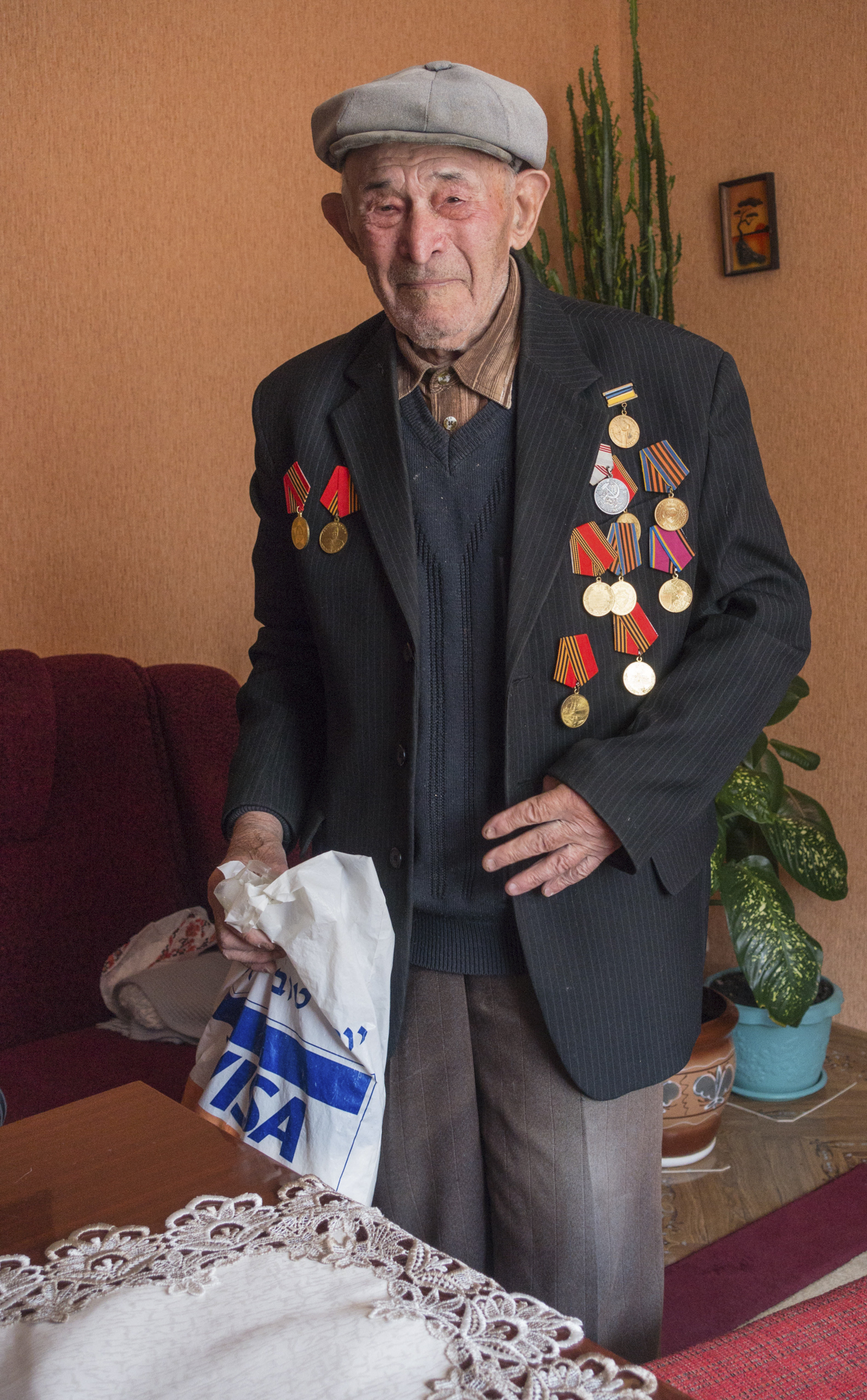 After a few minutes Mr Itkin left the room and soon reappeared carrying a plastic bag and proudly wearing a jacket covered with Soviet medals that he had earned during his years in the Soviet army. When he was 15 years old, the Nazis sent him to a labor camp in Germany. Soviet troops liberated the camp in 1944. It was then he joined the Soviet Army and remained a soldier for 20 years before finally returning to Nova Ushytsya. 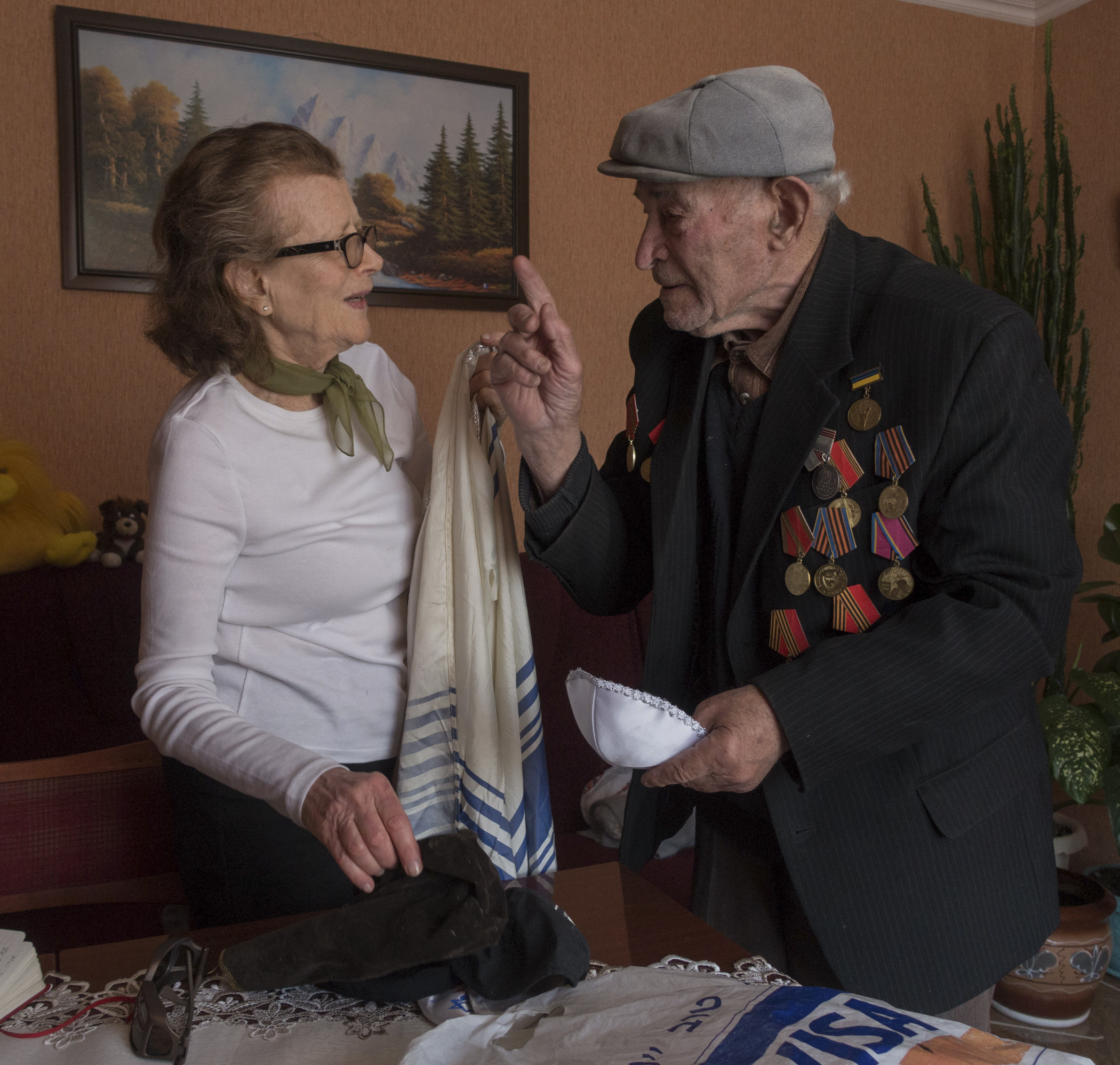 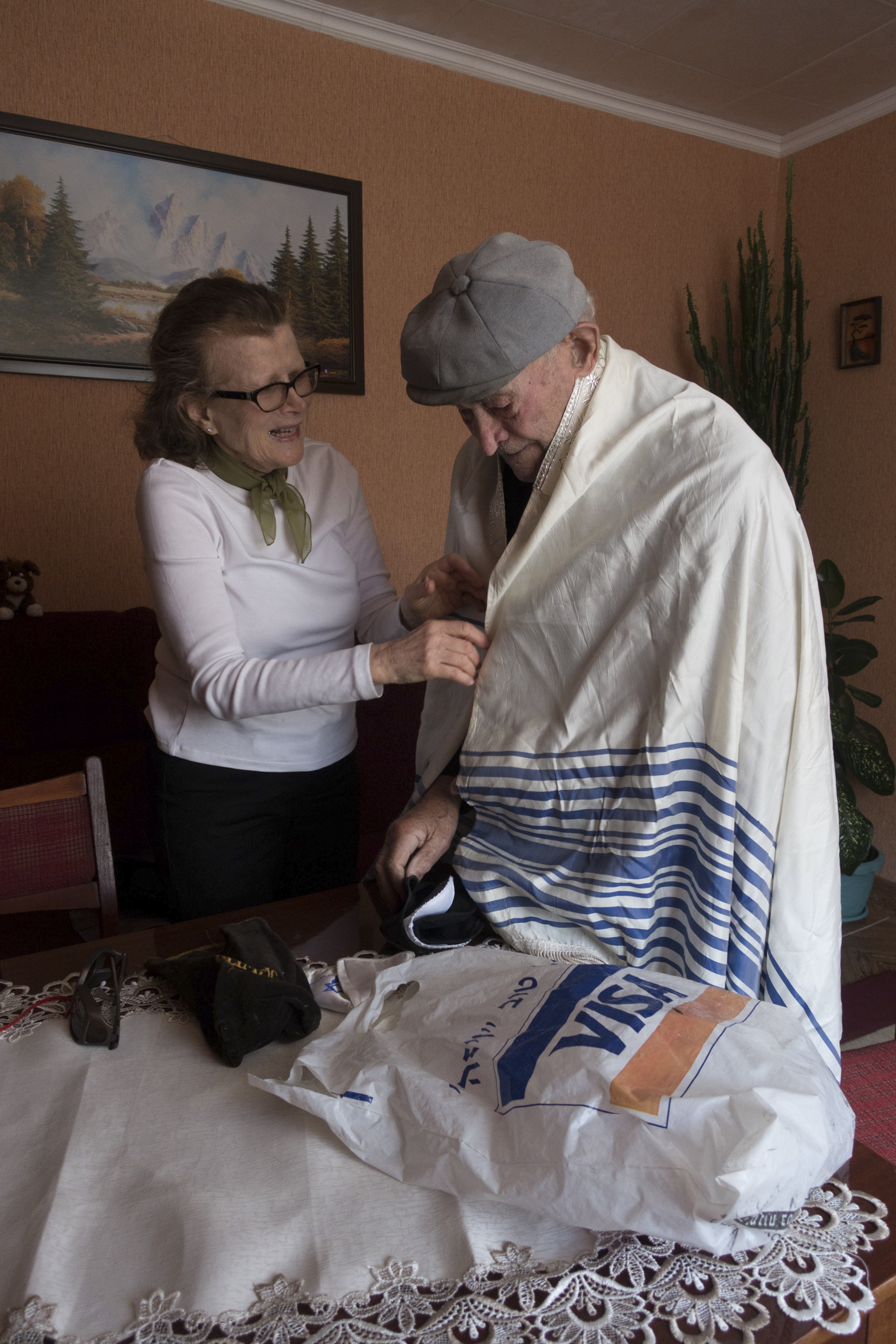 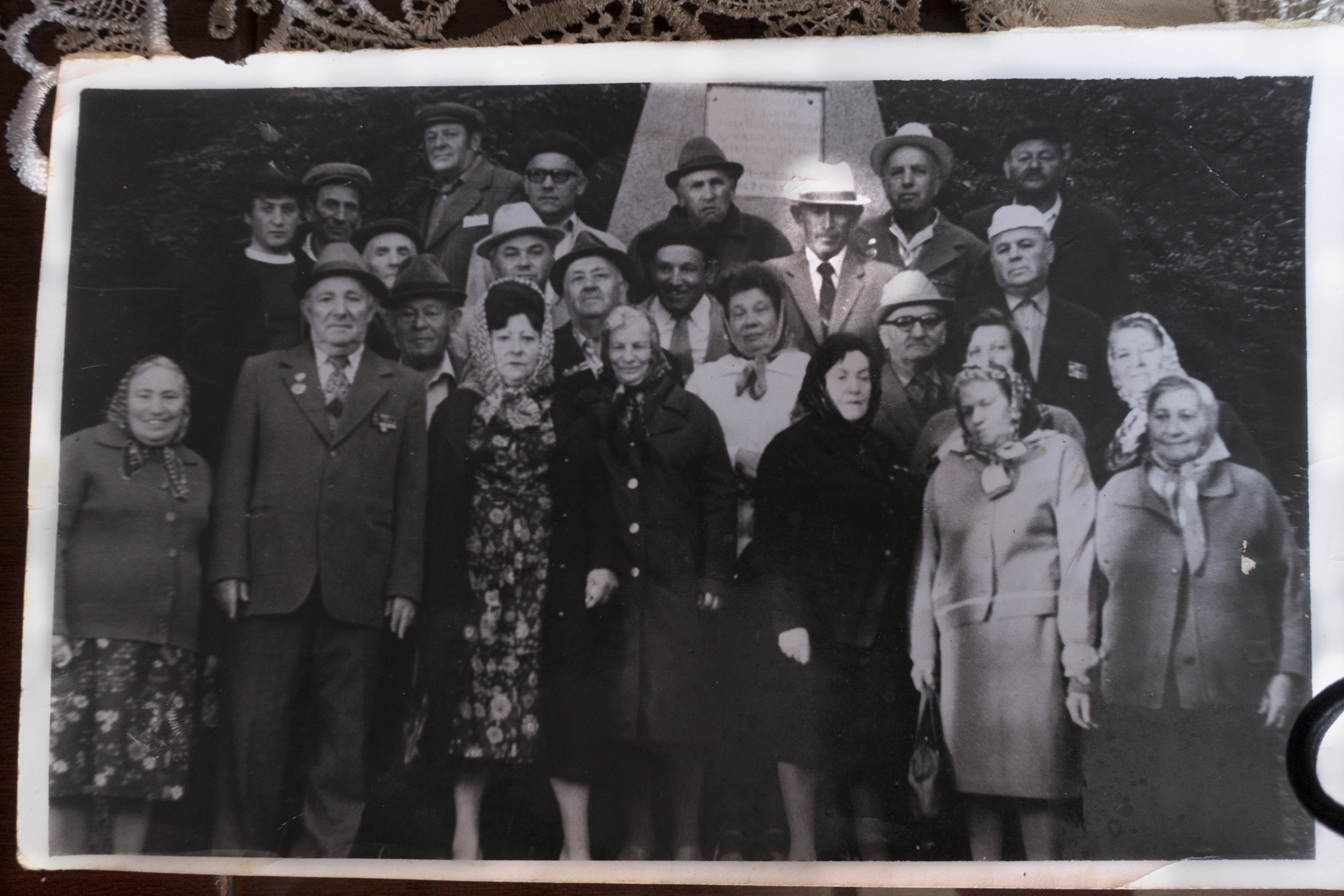 He showed us an old photograph of himself. Sometimes in the heat of battle, I fail to notice my camera strap.

Mr Itkin said that he is the only purely Jewish person living in Nova Ushytsya. His nephew (and daughters?) are the offspring of mixed marriages.

He seems to devote himself to caring for three Jewish monuments, two Nazi execution sites and a Jewish cemetery. Someone told us that he doesn’t drive very well at 91, but the town police chief allows him to drive to these monuments every day.

His daughters gave Iris some flowers. Mr Itkin got into our car and led us to the three sites. 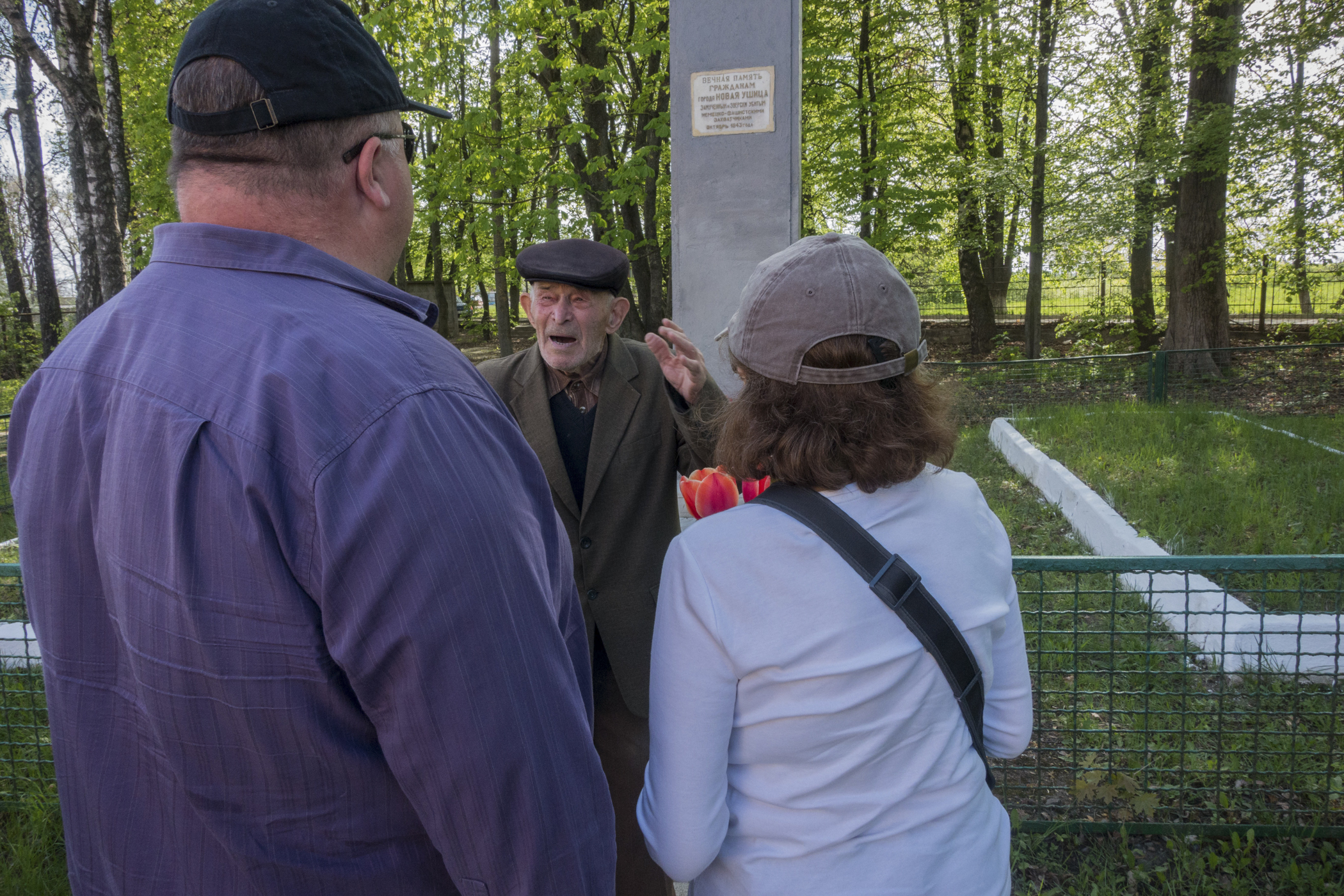 He first took us to a smaller execution site, which had about 3 mass graves and a memorial. 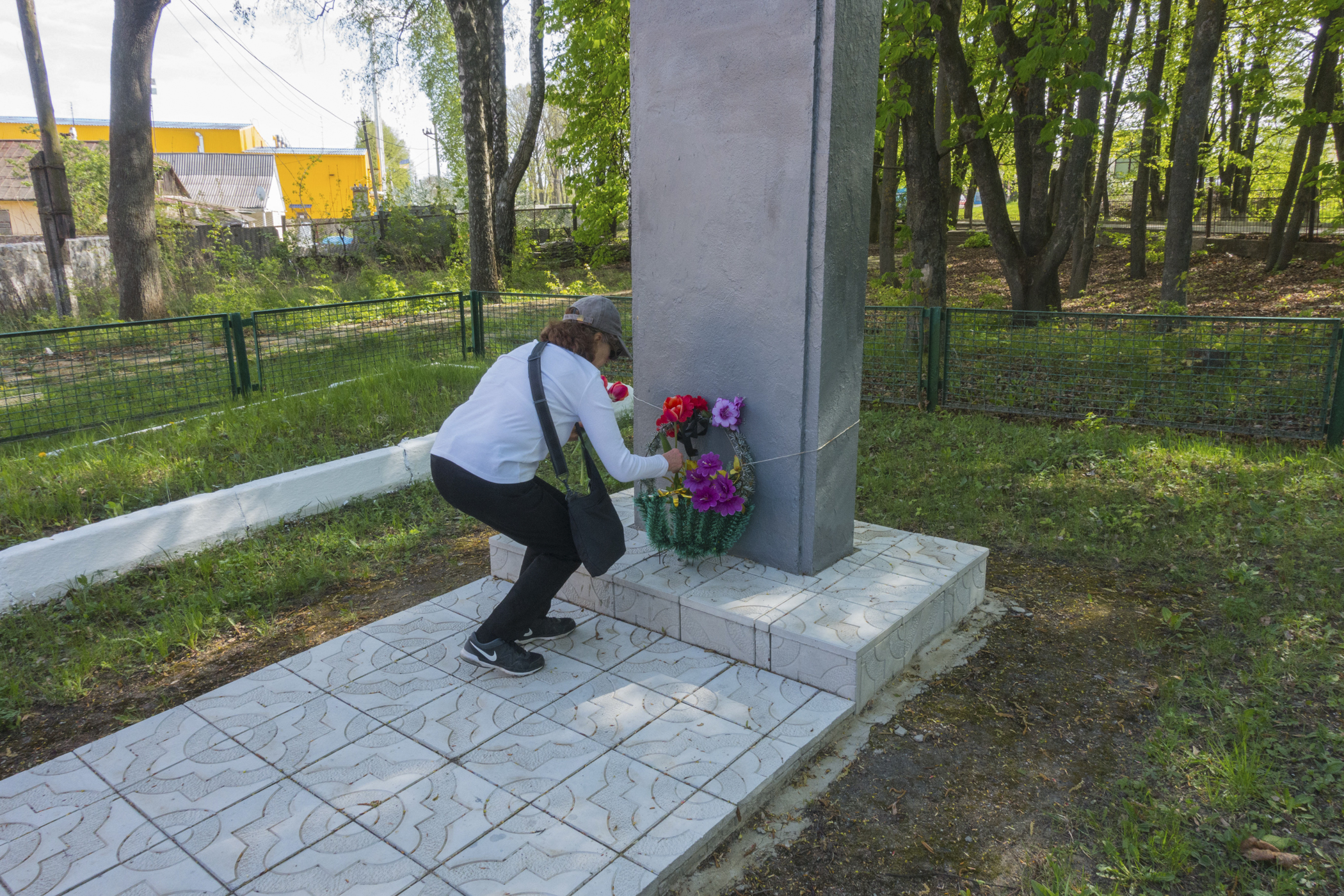 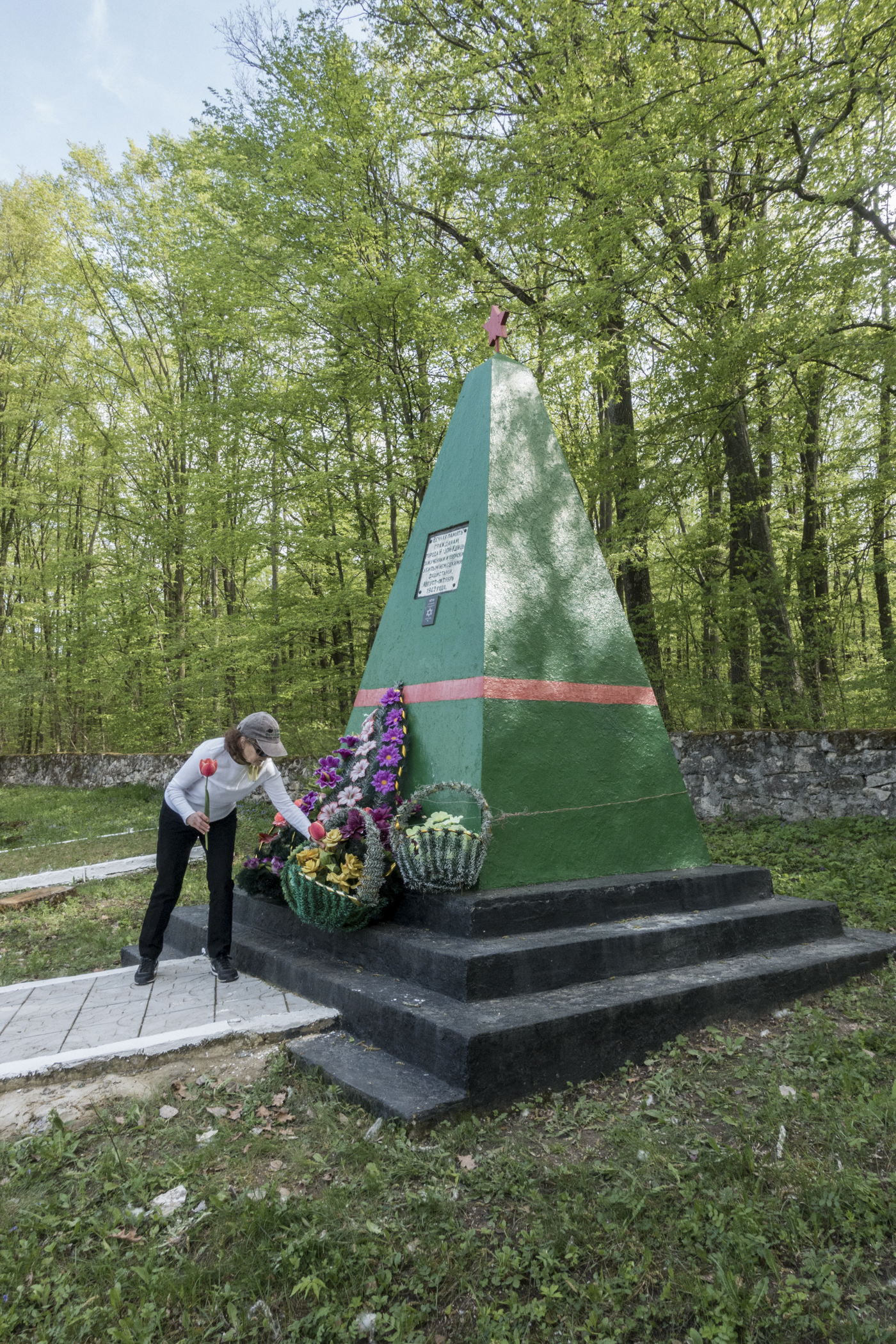 We then drove much farther out of town into a forest, where we found a much larger site with many more mass graves. 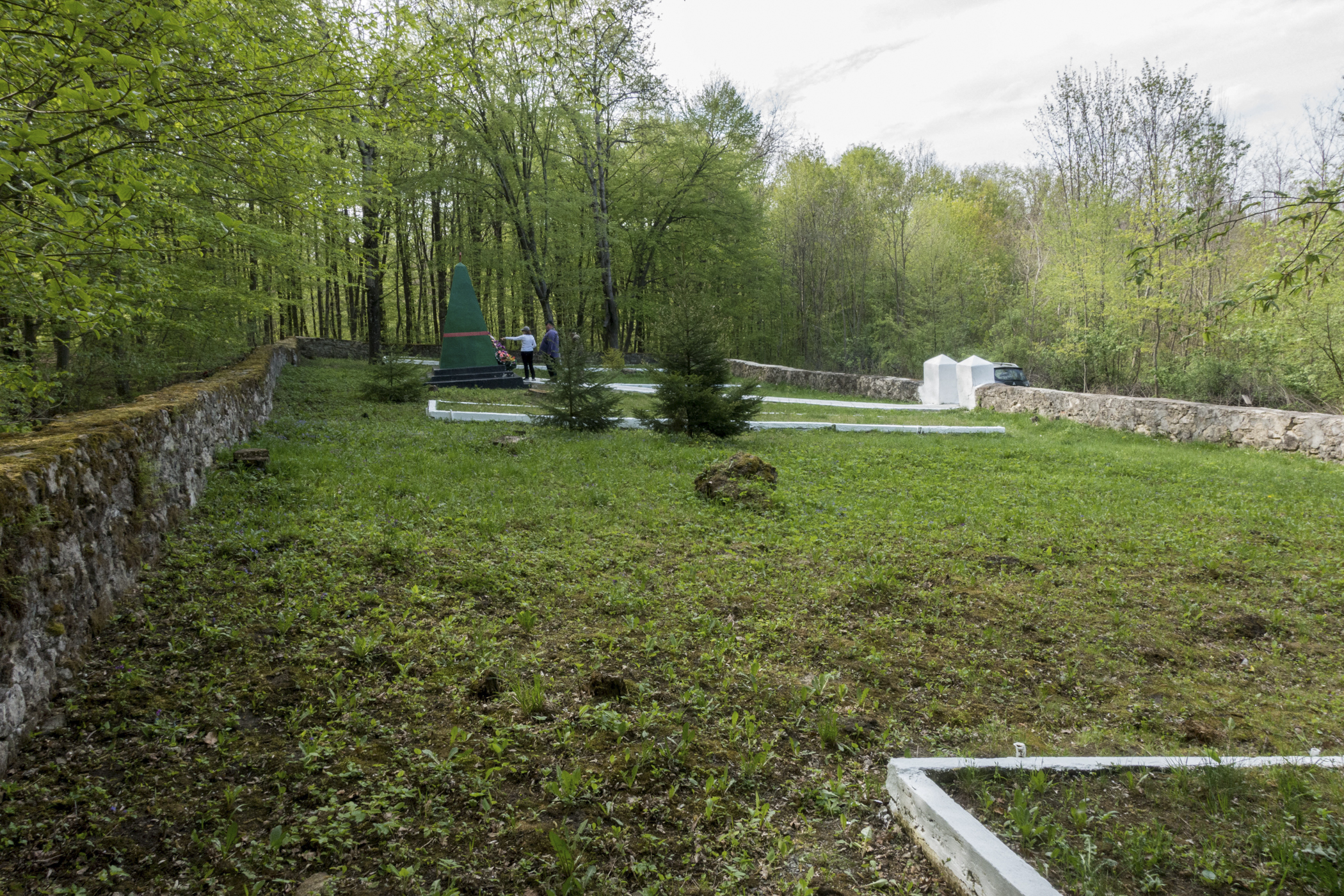 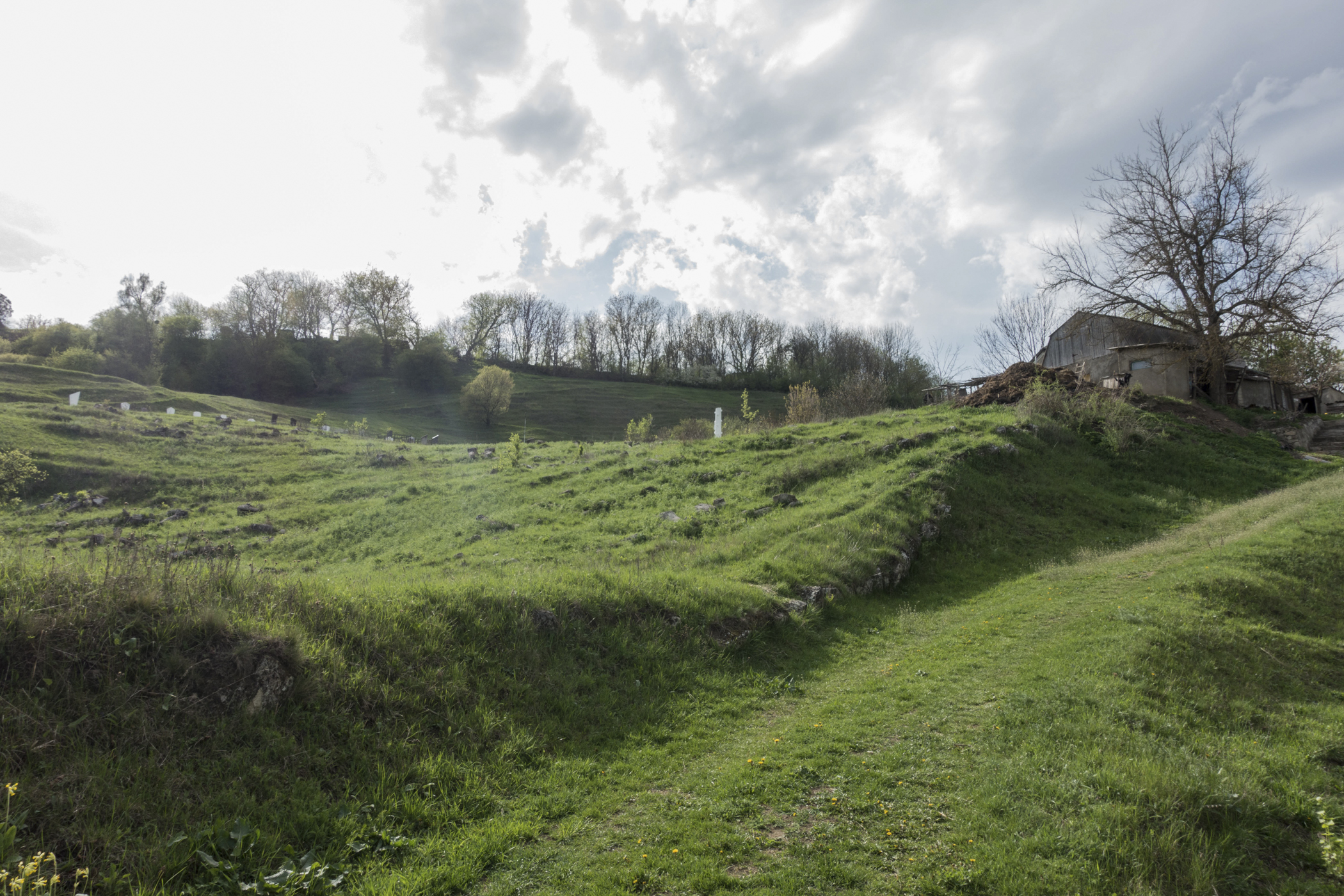 Finally, Mr Itkin showed us a long backroad down from the town near a river. Eventually we came to the site of the Jewish cemetery. The older part of the cemetery was near the road and the newer part, which we didn’t visit, was visible higher up. 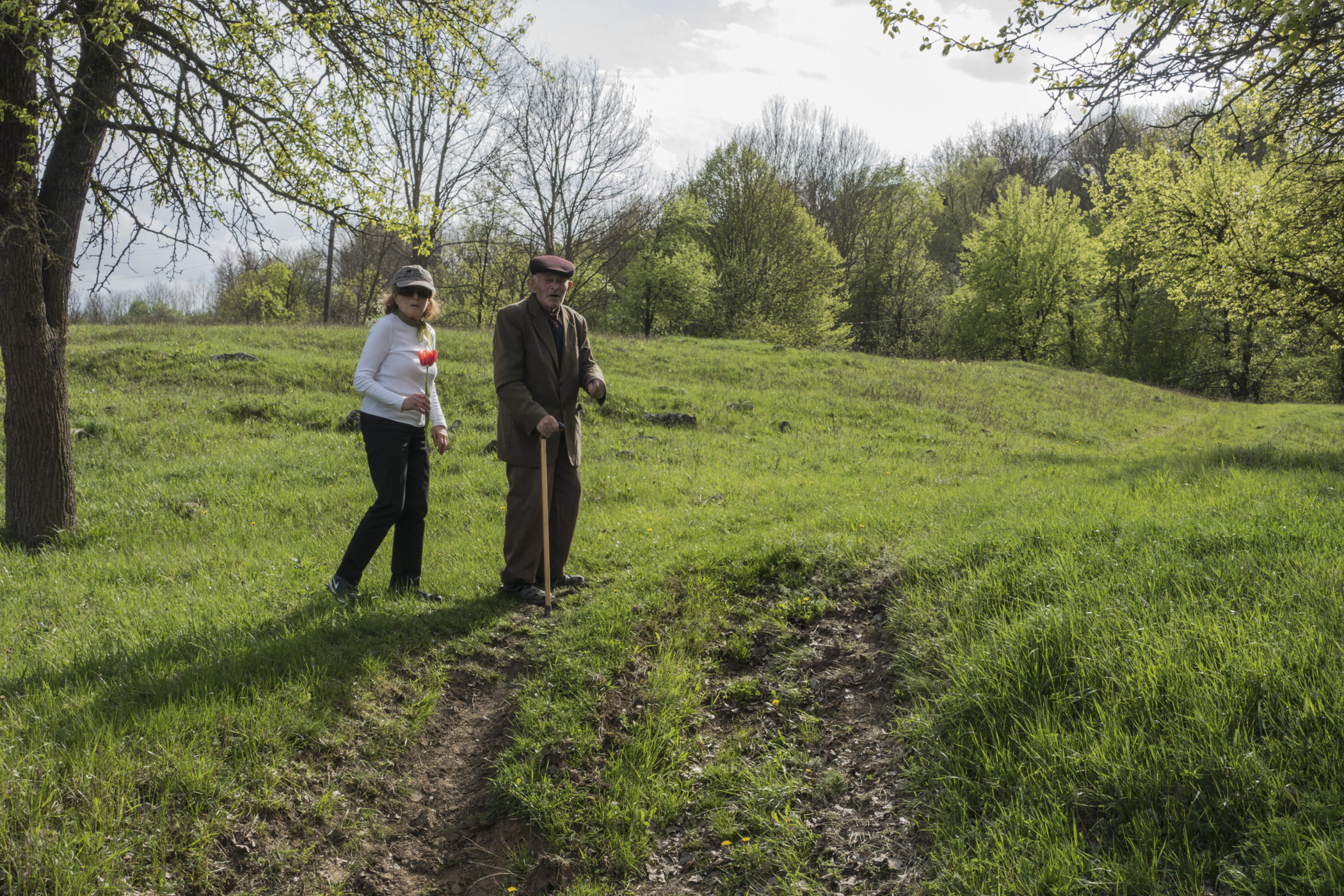 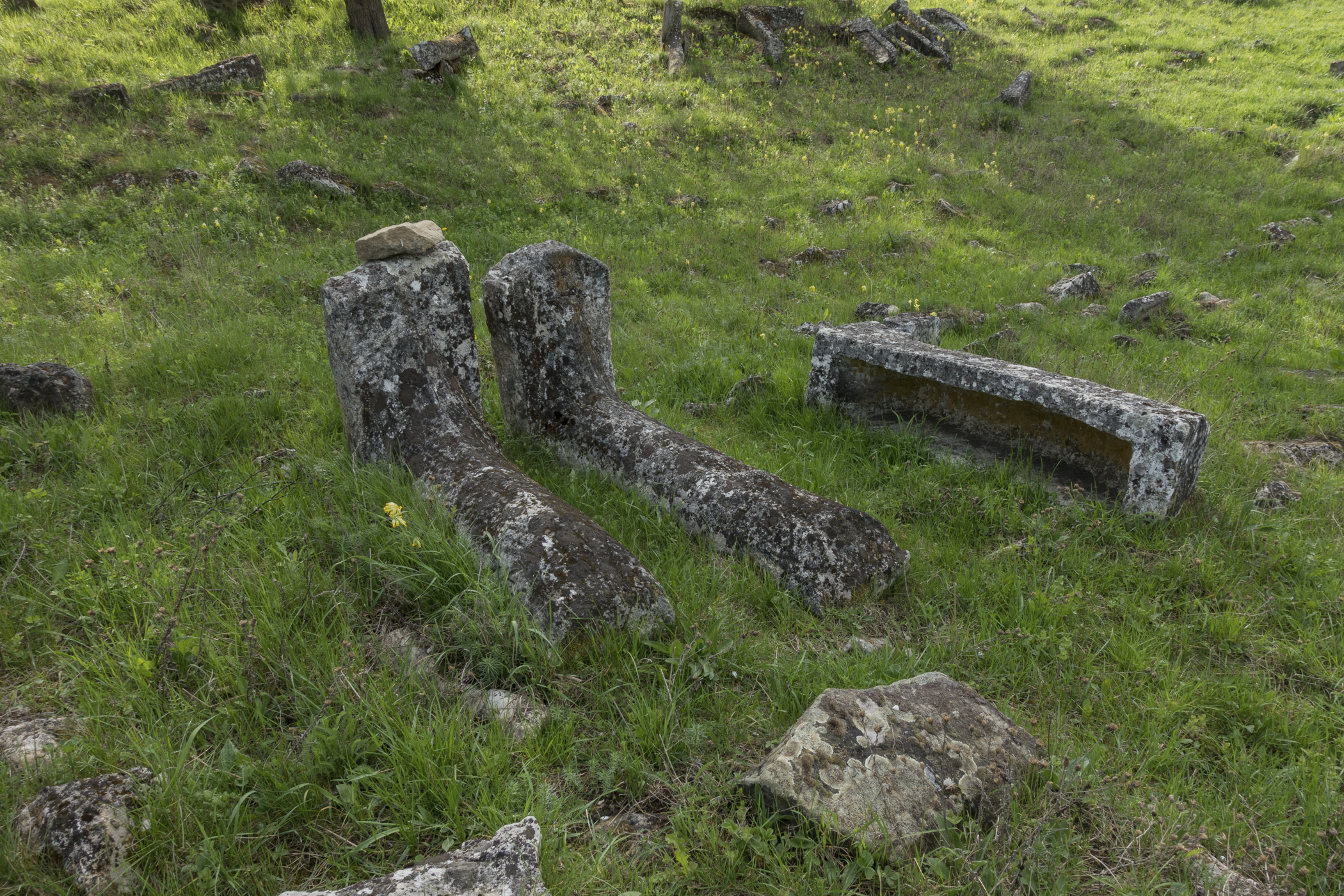 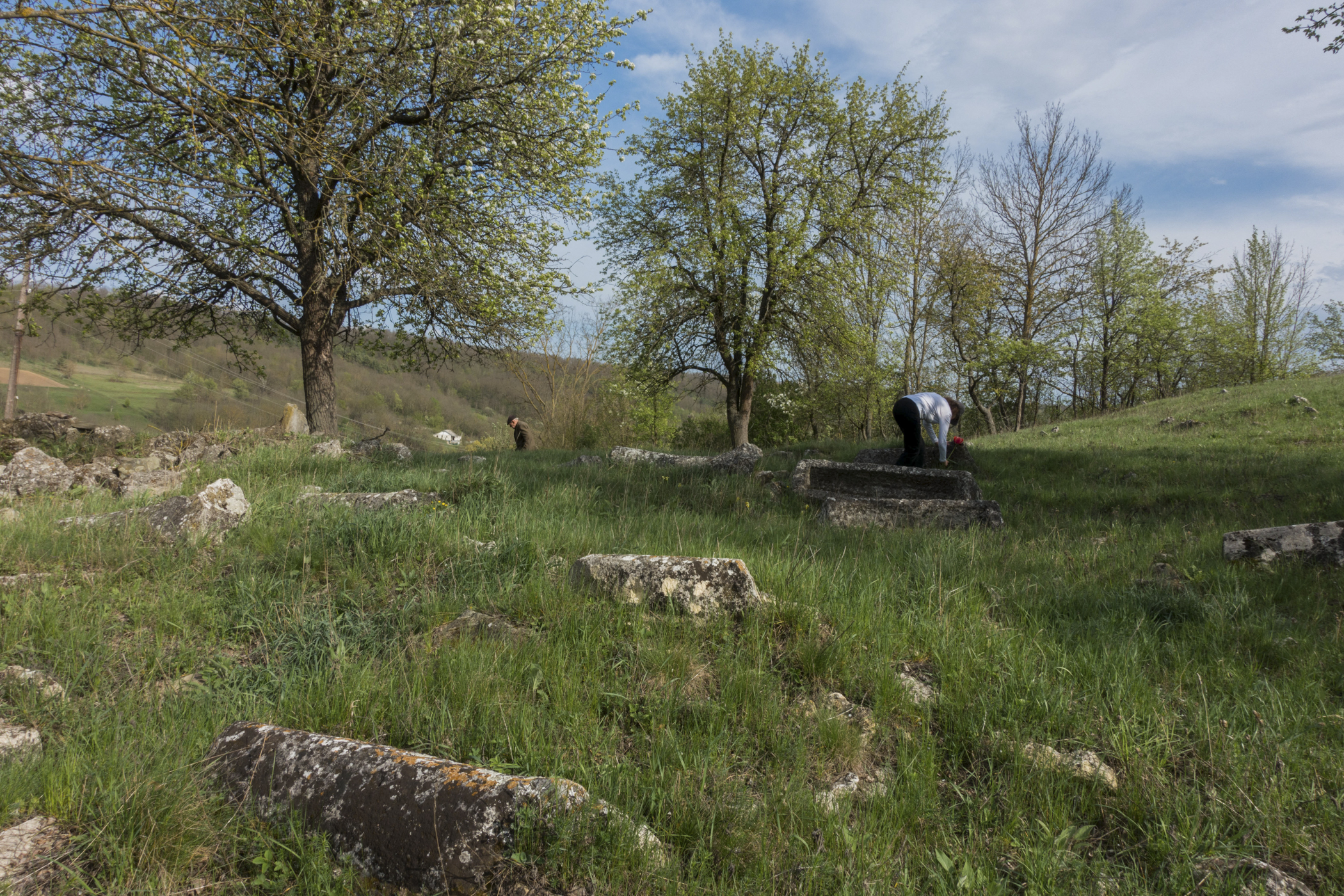 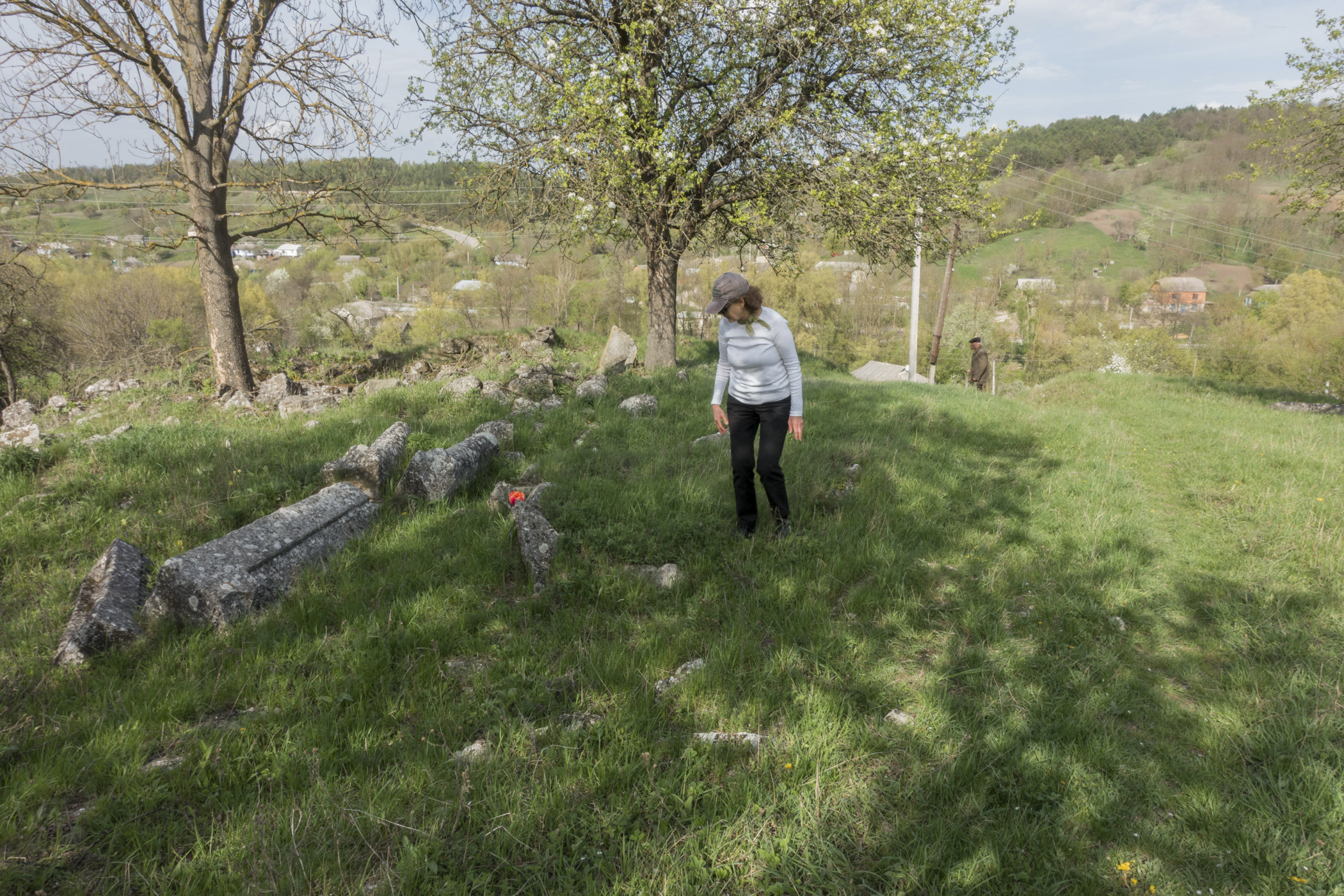 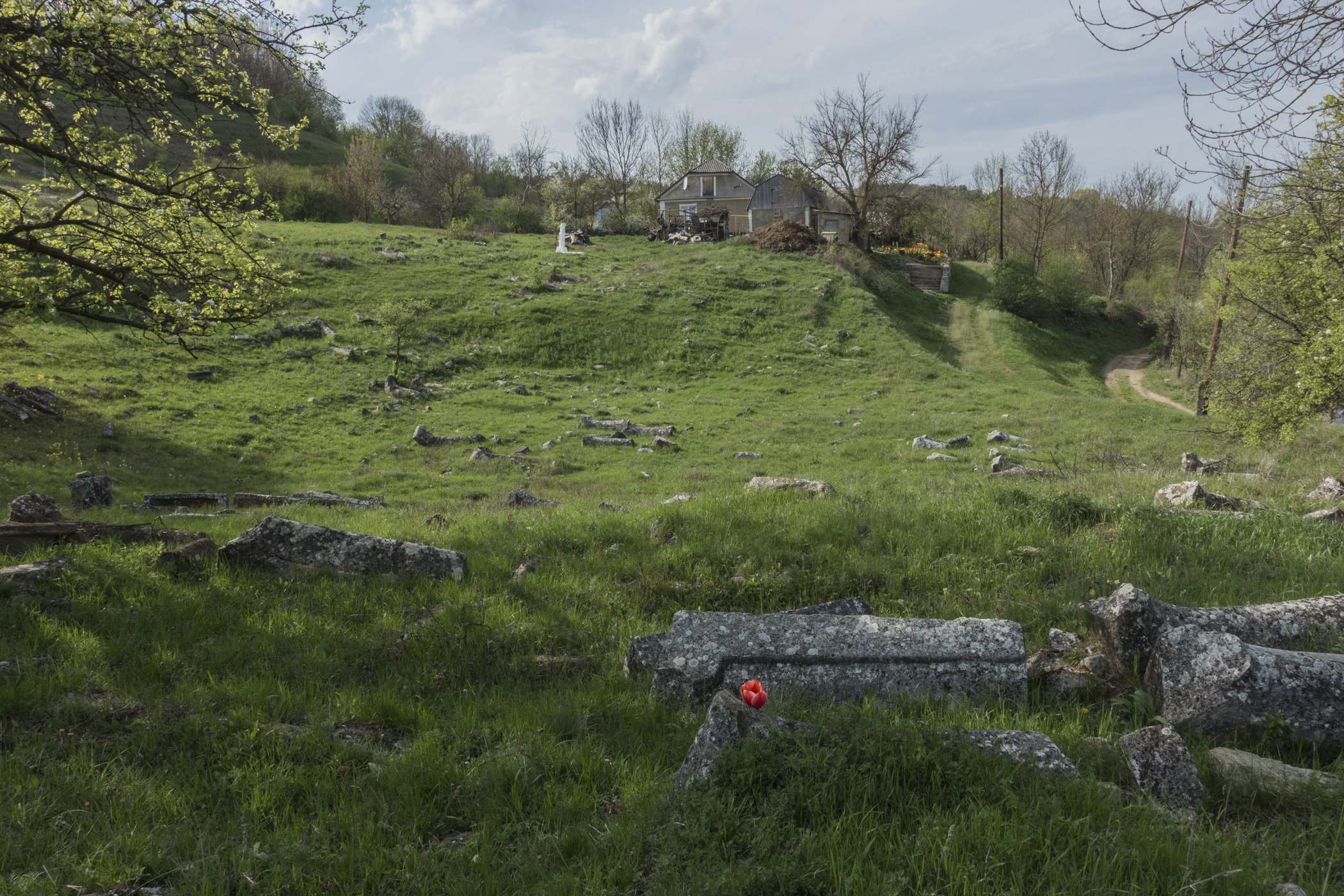 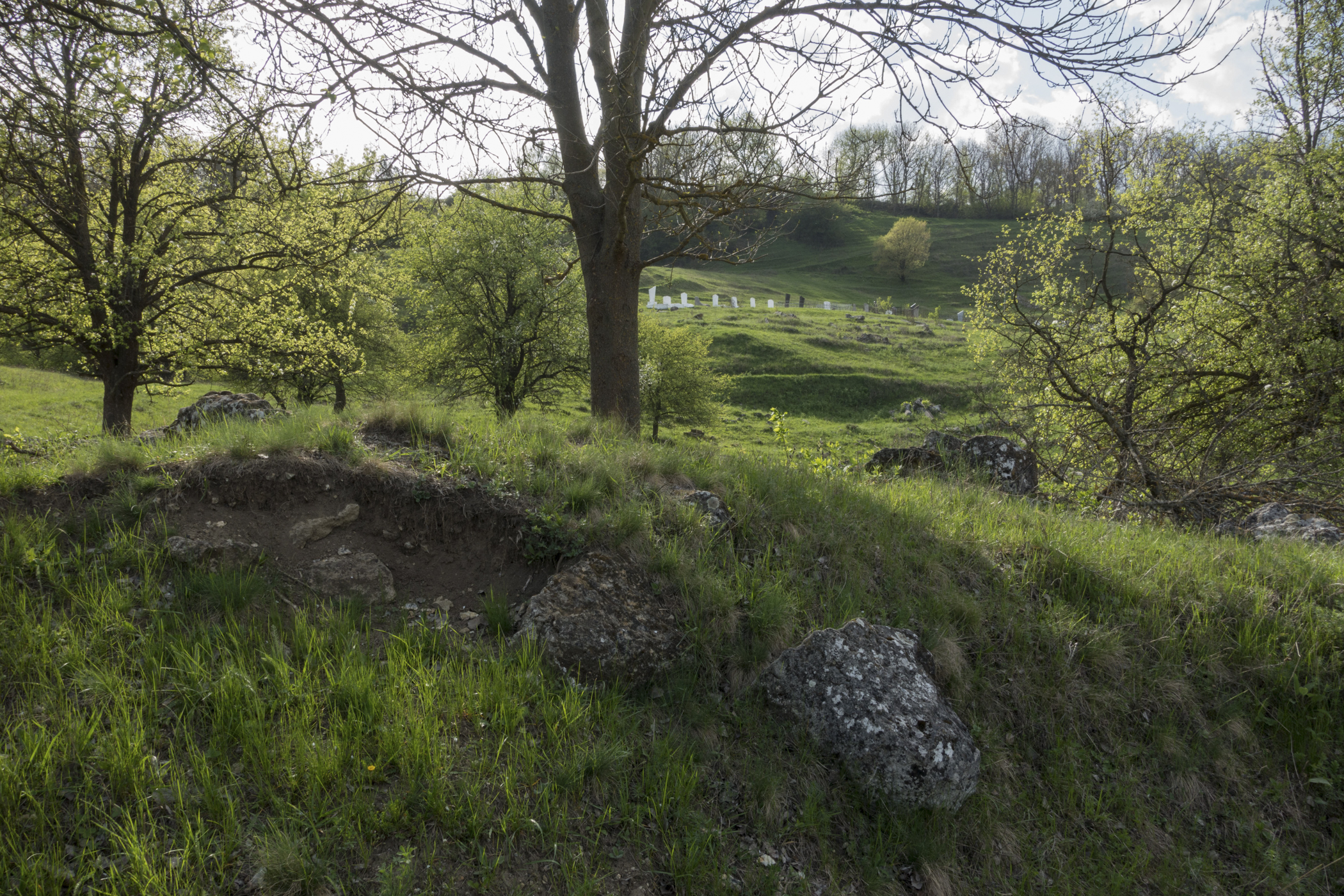 We drove Mr Itkin back to his house. He asked for money, emphasizing that it was for the upkeep of the monuments and cemetery. We gladly contributed and were rewarded by unforgettable grizzled good-bye kisses.

This had been the most important, moving and memorable day of the trip.