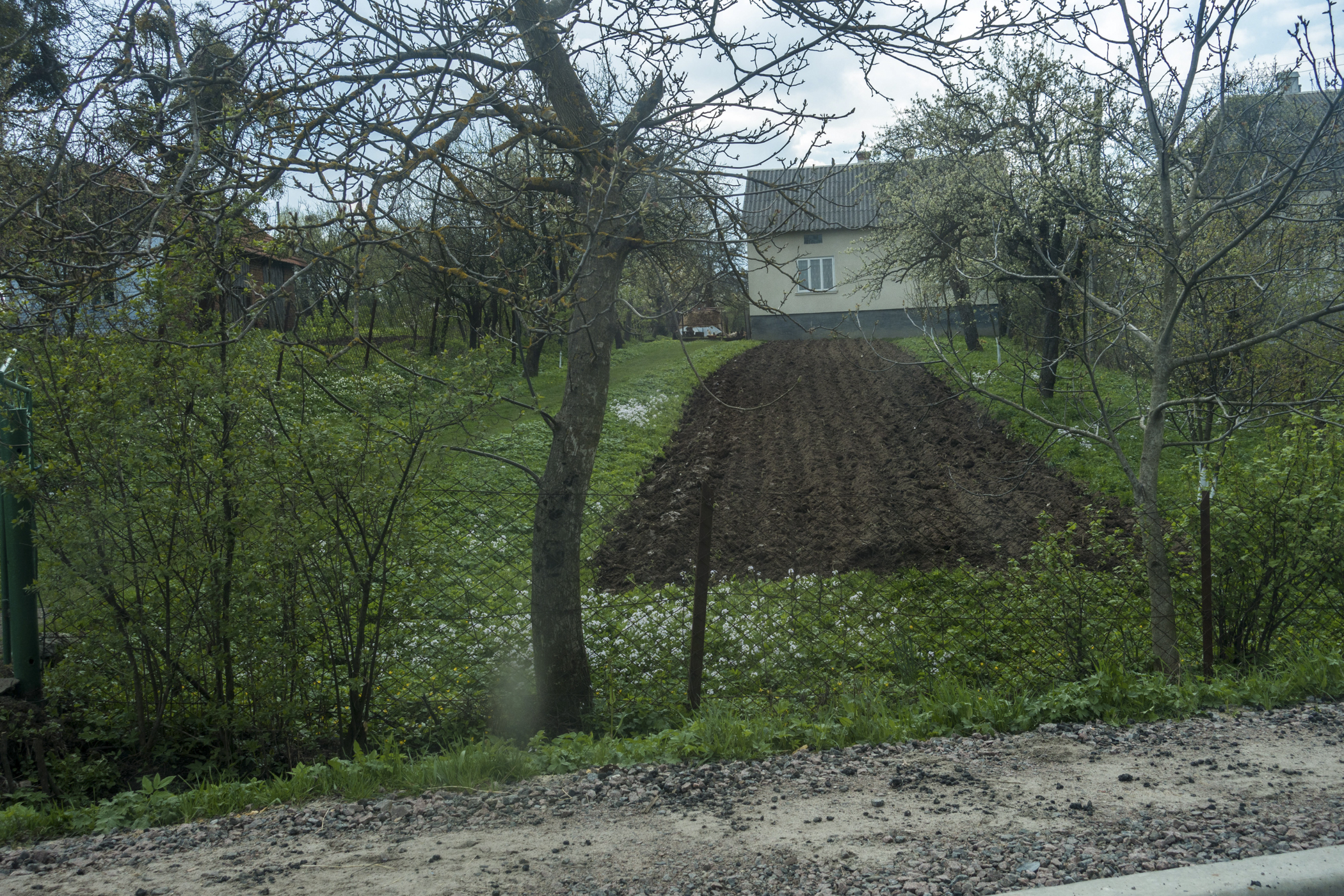 The trip to Ivano Frankivsk gave us an idea of just how beautiful the countryside would be in this part of Ukraine (mostly Galicia and some Podolya). 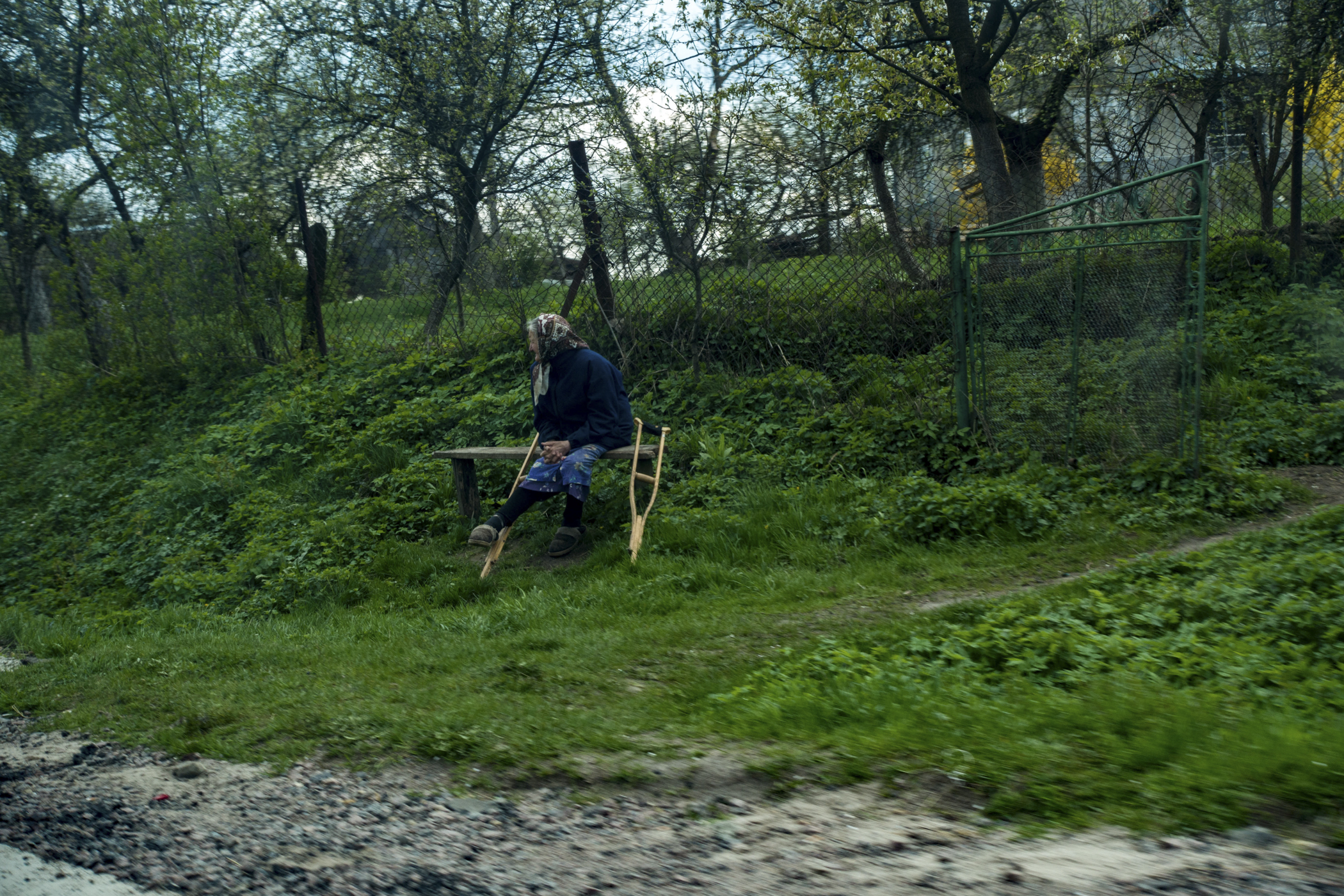 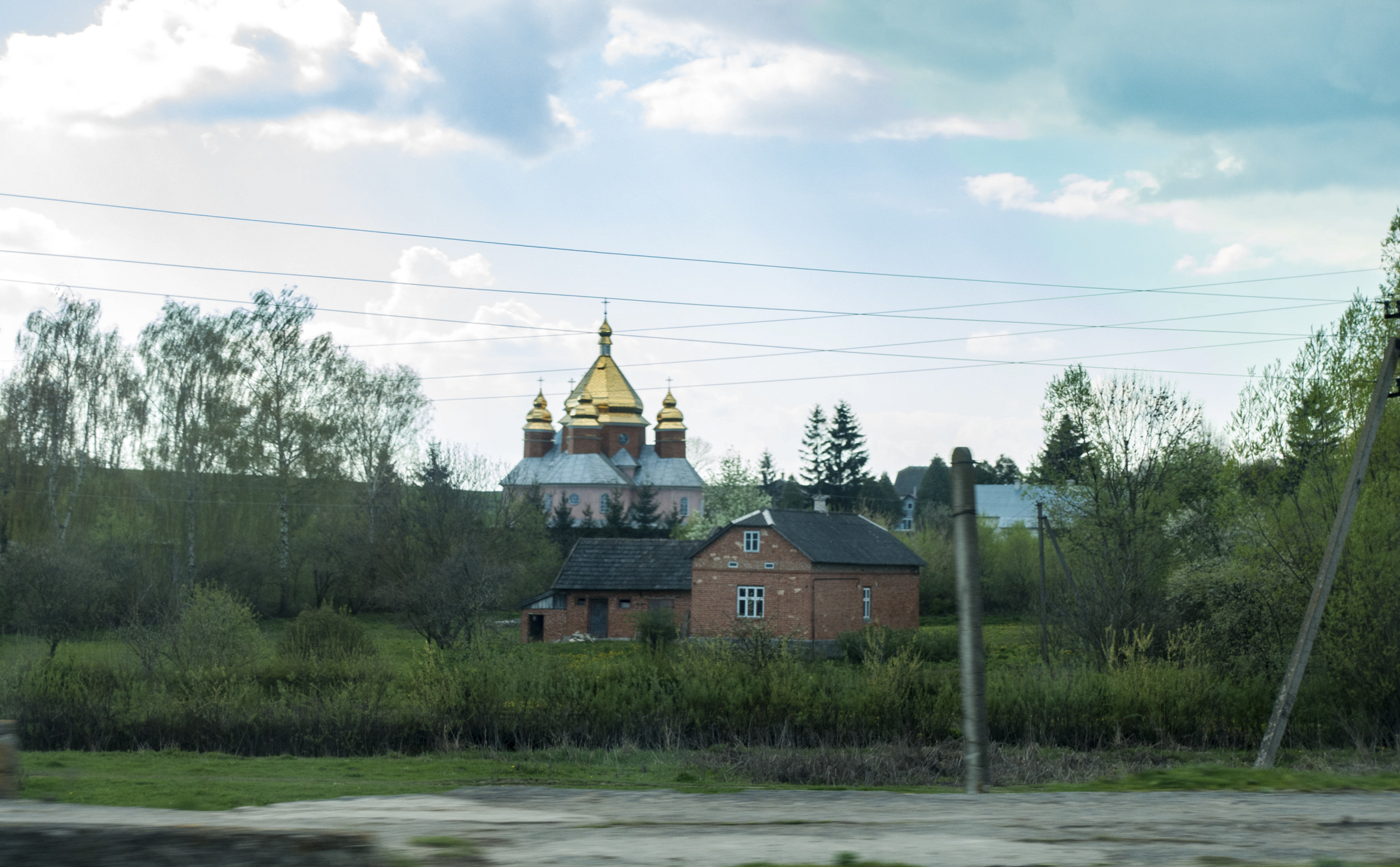 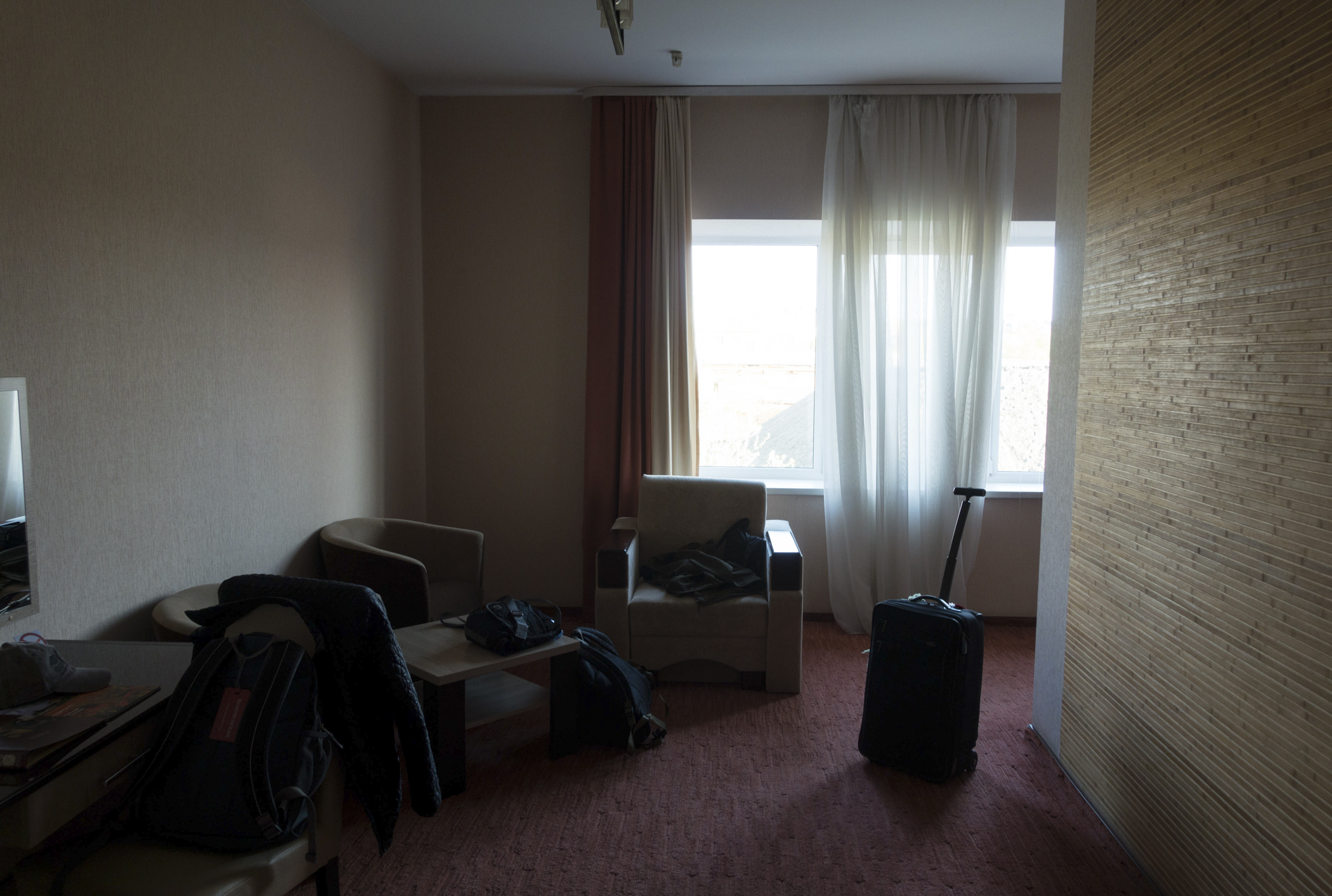 We spent the night in Ivano Frankivsk, where we enjoyed a delicious, scenic dinner and discovered how inexpensive nice hotel rooms and restaurants are in Ukraine. 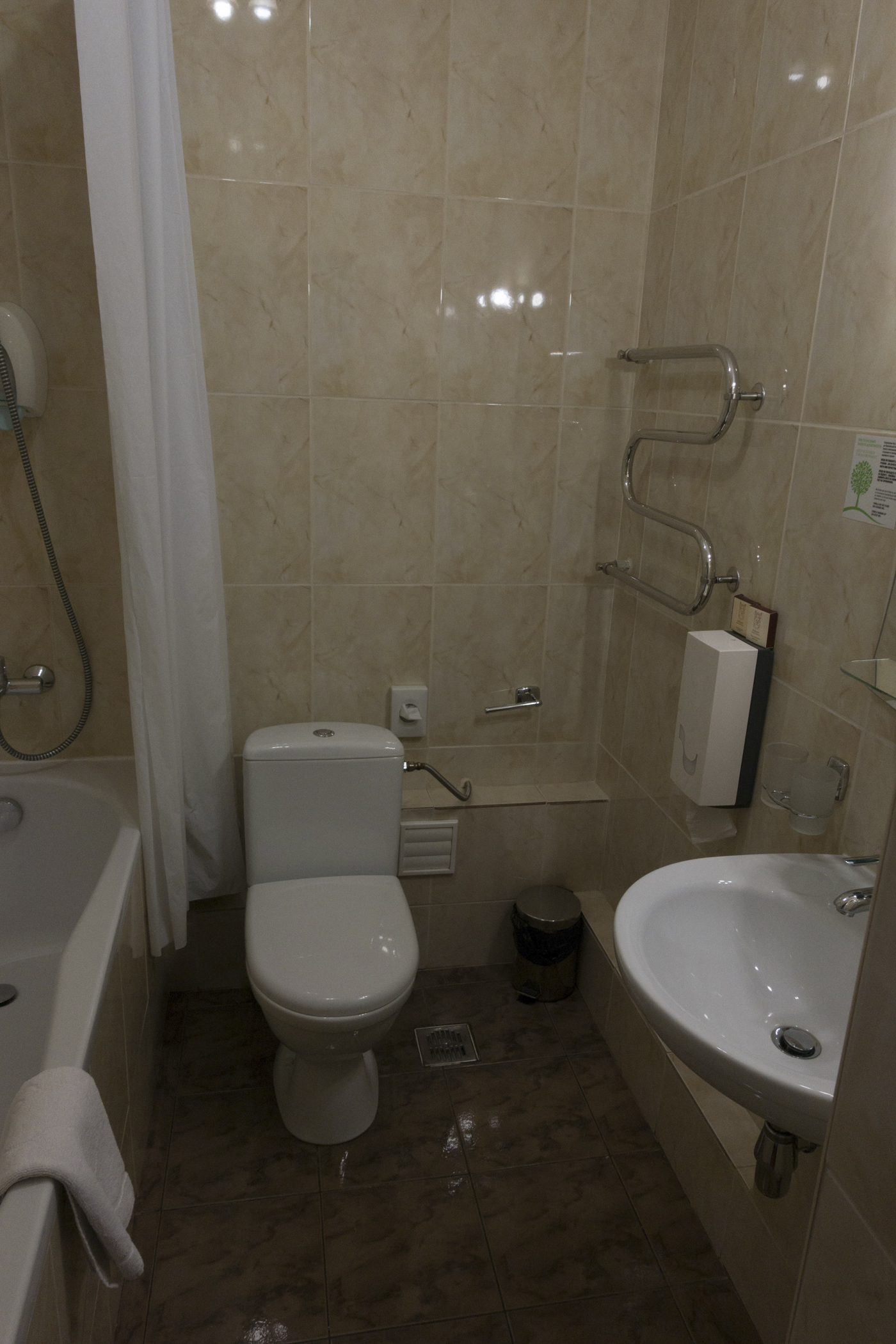 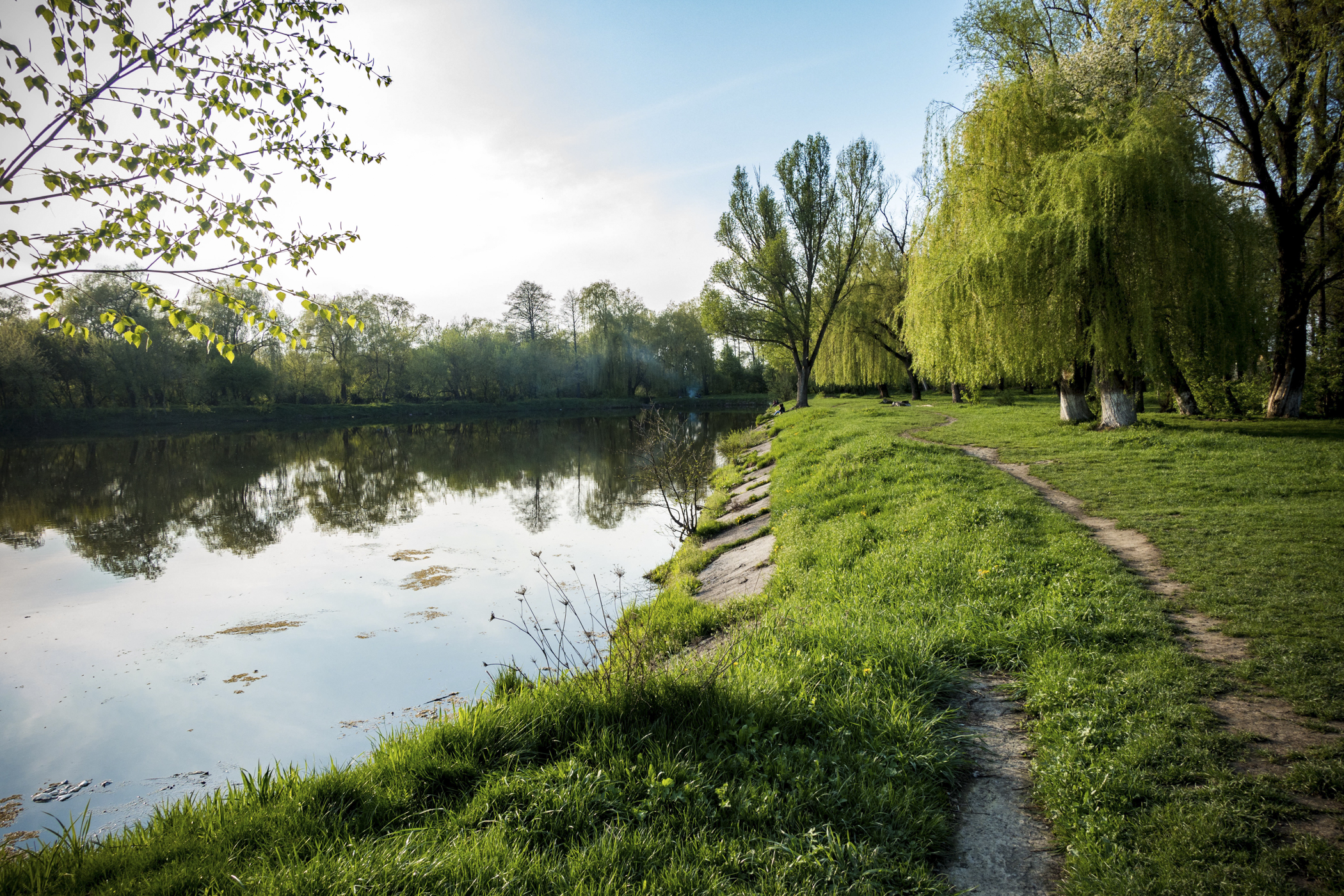 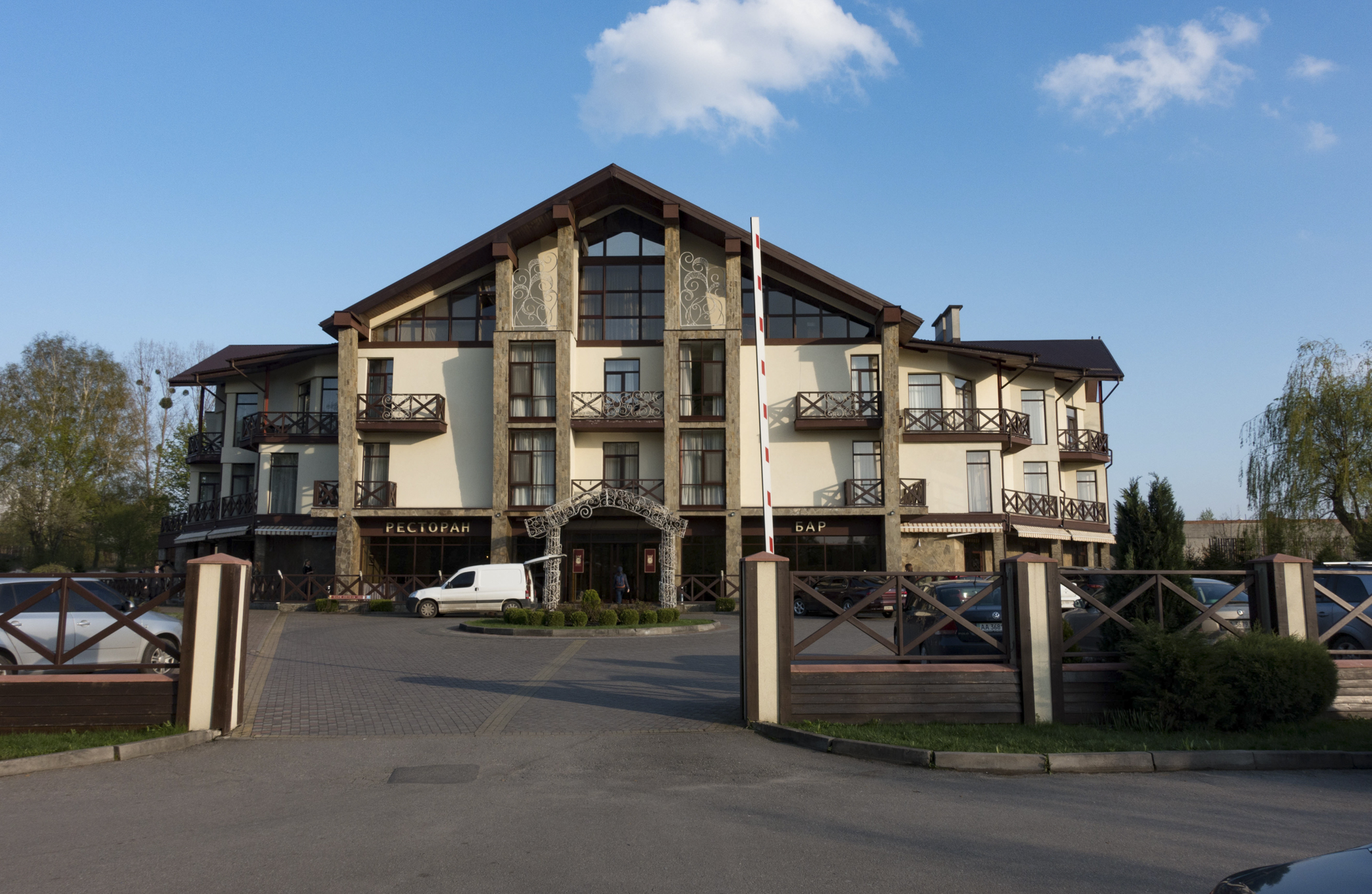 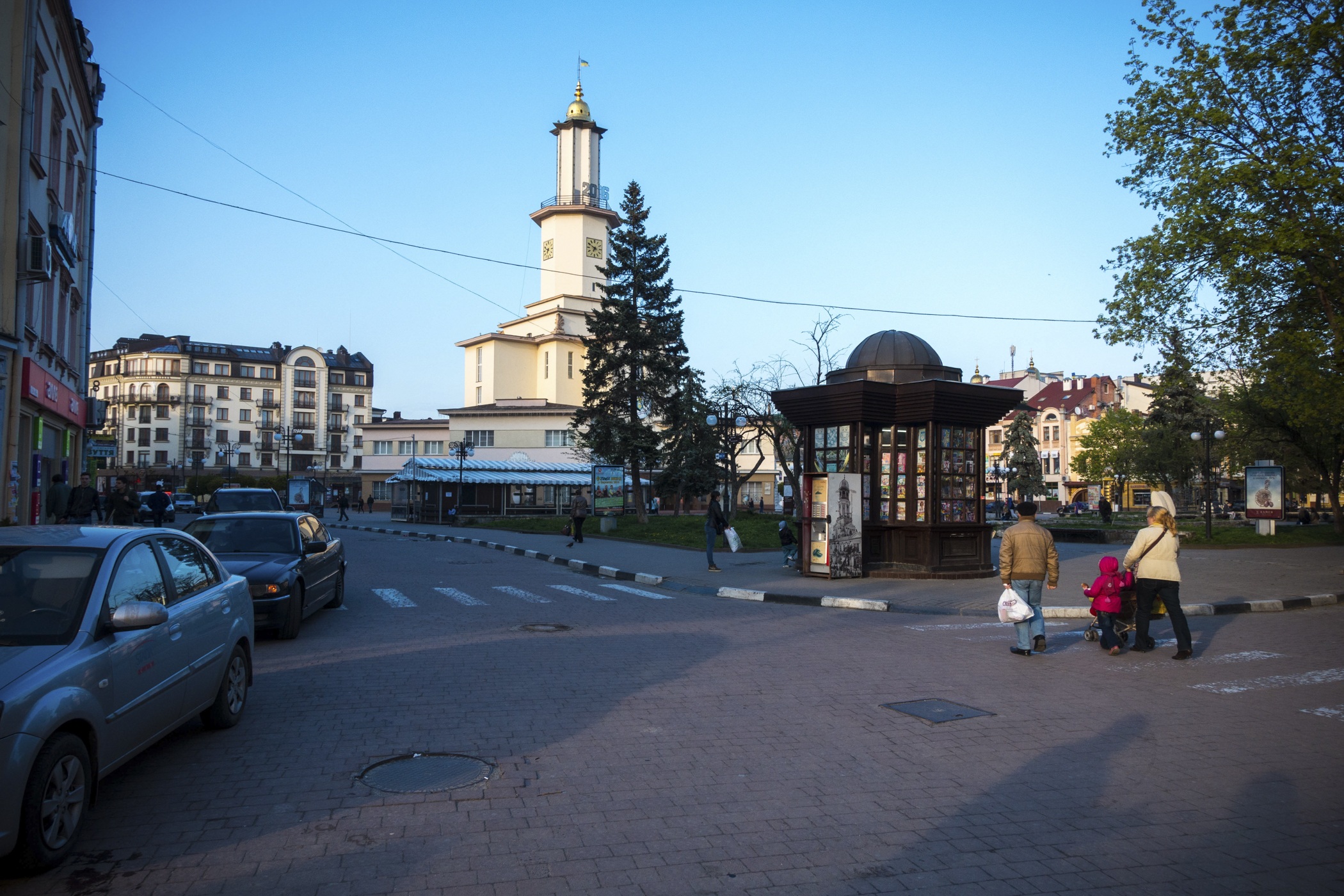 Alex drove us downtown to a wonderful restaurant on the top floor of a building nearby. 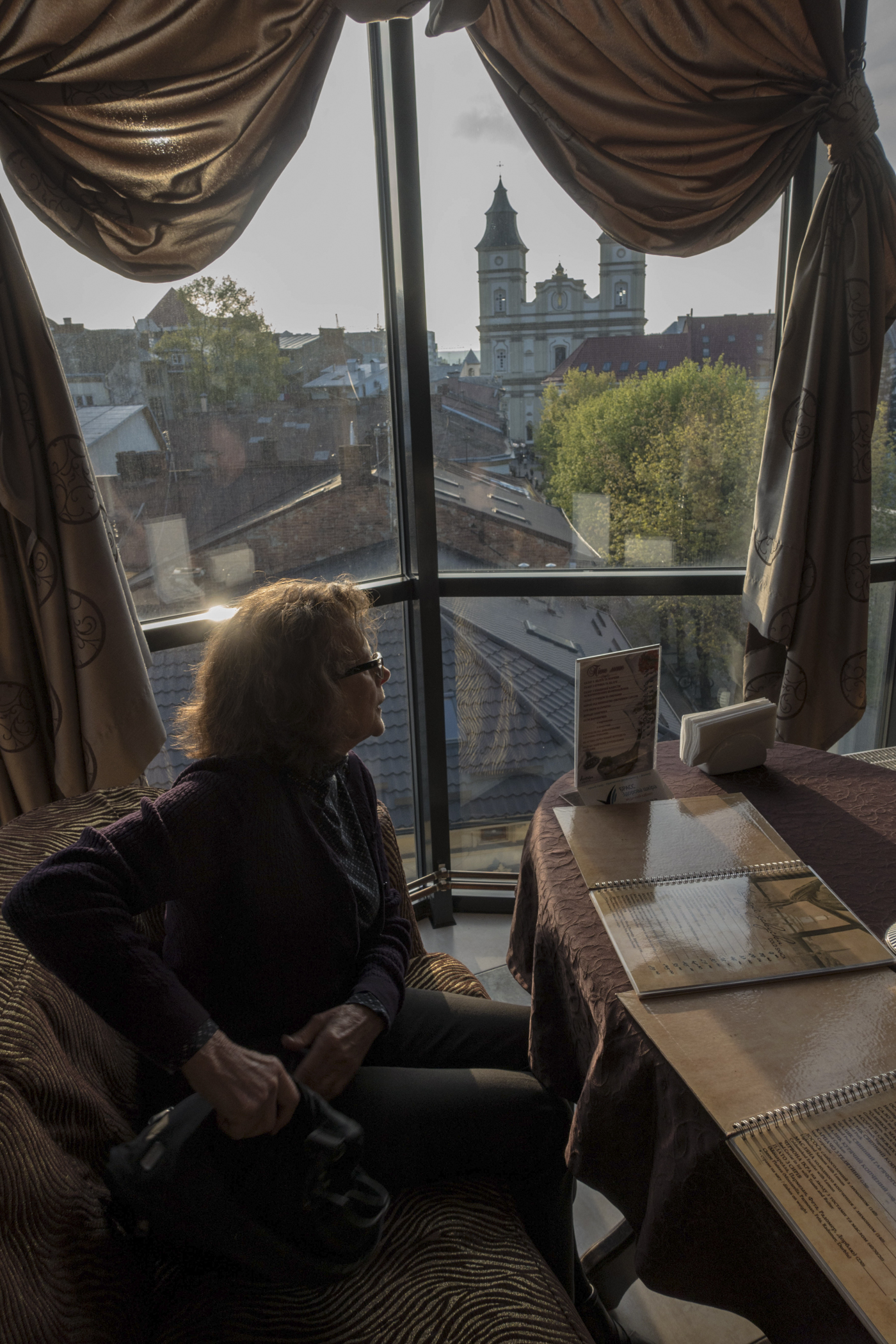 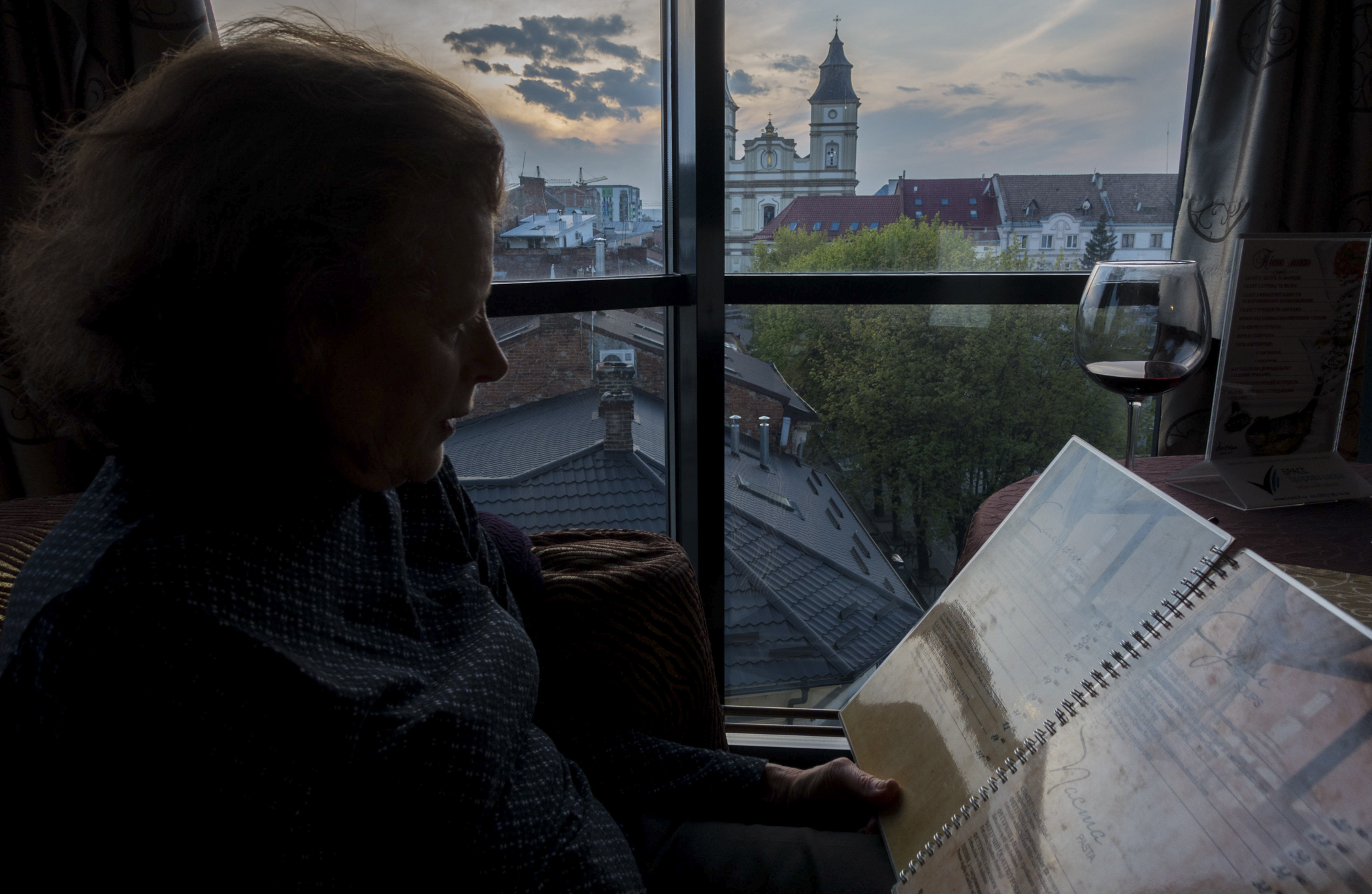 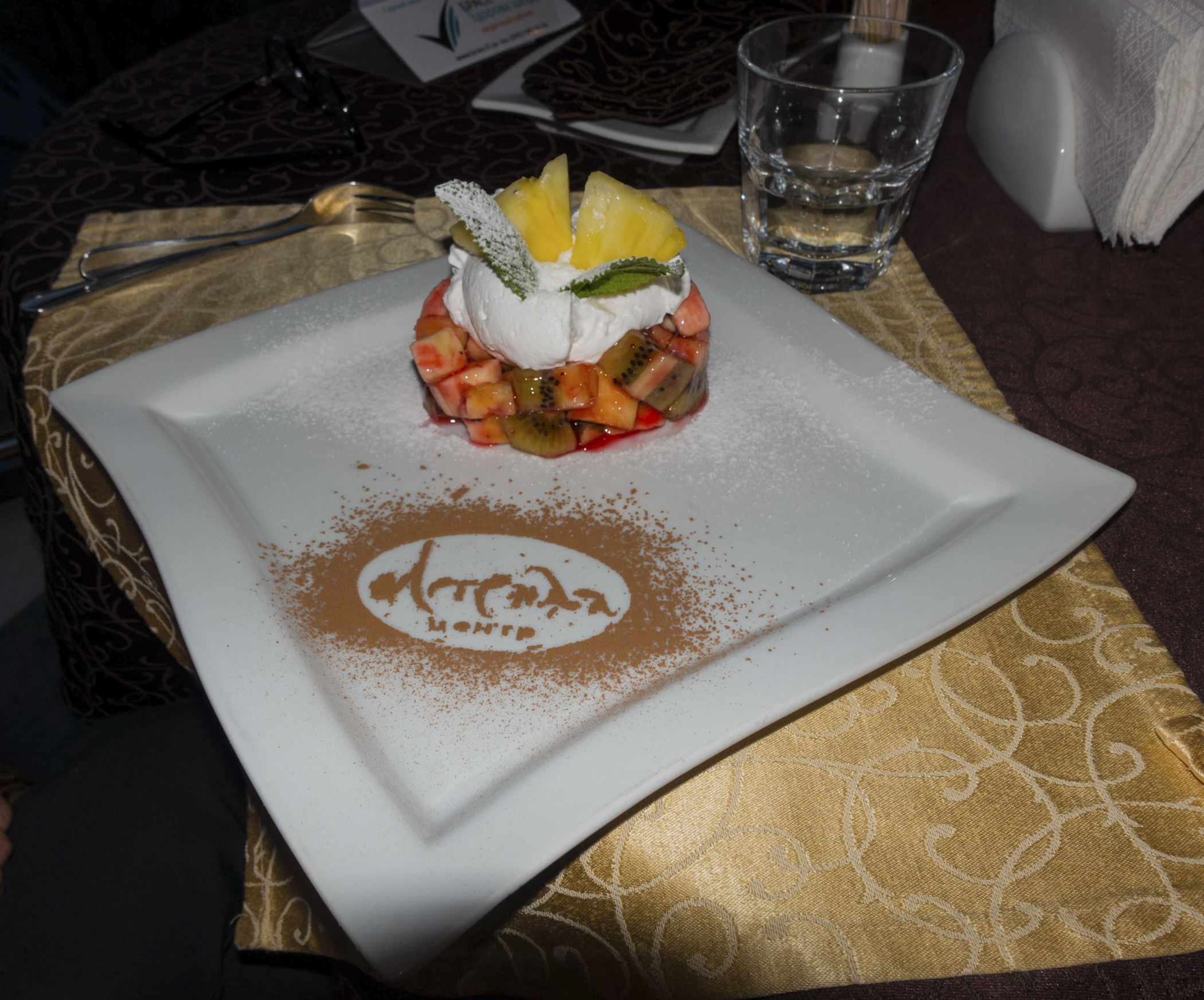