Kraków turned out to be a very beautiful city. Unlike Warsaw, it had not been destroyed by the Nazis.

Me and Mr Kraków. (Okay, I forget who this represents.) 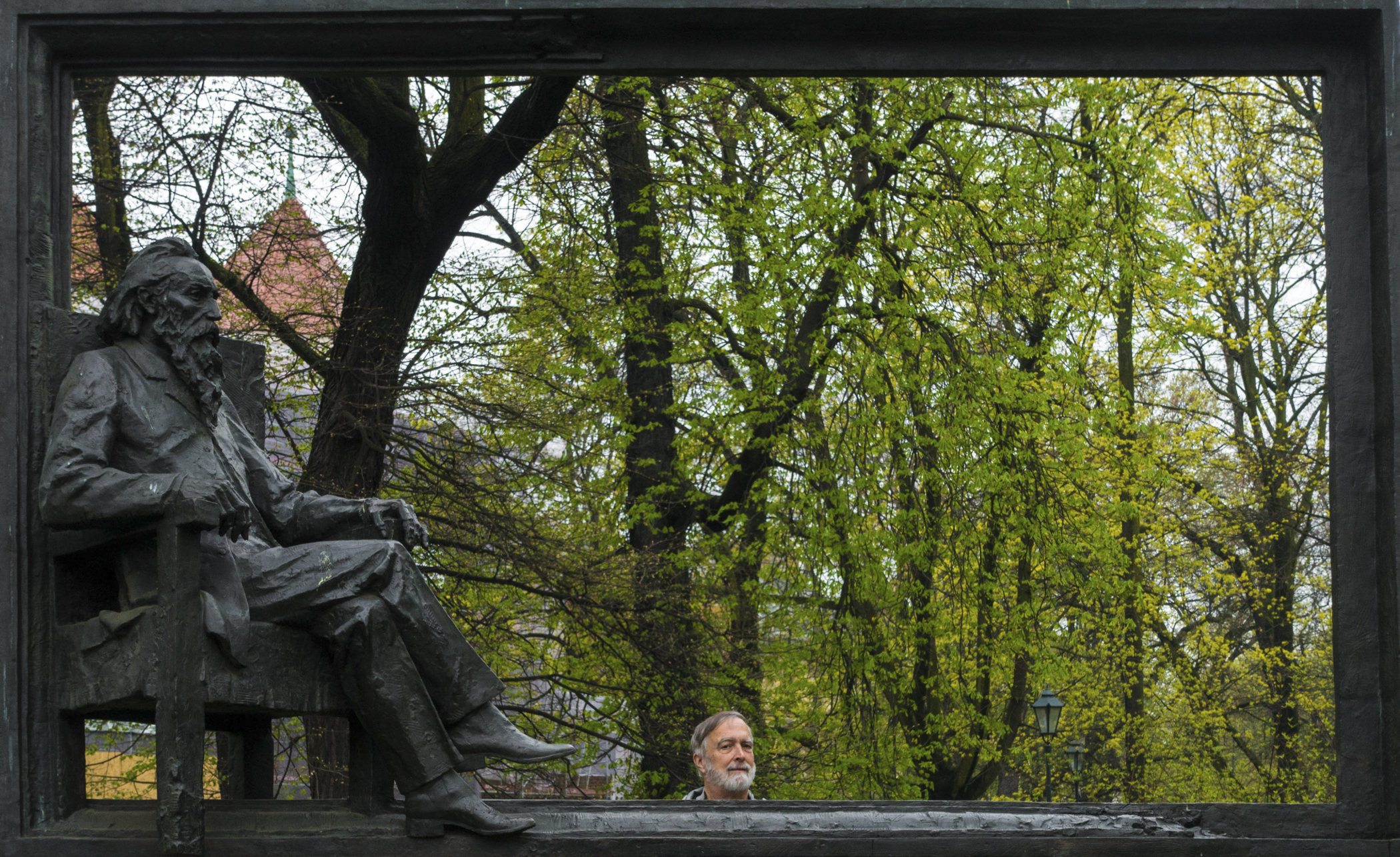 I captured this rare image of a Pole emerging out of the past.

Memory is getting fuzzy. I think this was a Jewish building once that was converted into a university building. This had been the old Jewish quarter while the city still had functioning walls. Most of the Jews were later relocated to Kazimierz, a kilometer or so away. 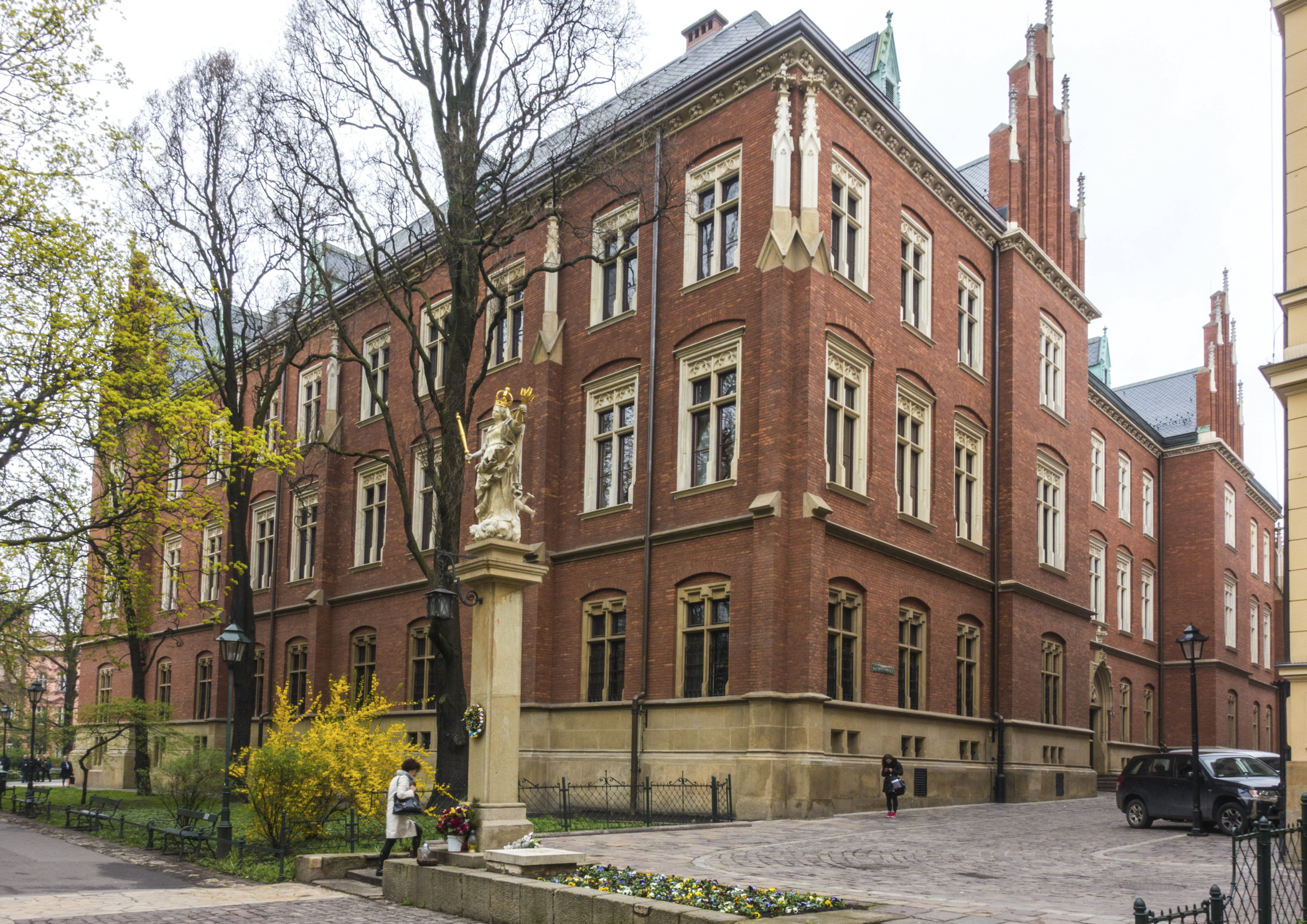